Gary Gerould is a legendary sportscaster who has traveled the world working in television and radio for 64-years now. Starting in broadcasting in his hometown of Midland, Michigan at the age of 14, Gerould has logged 1900-hundred network telecasts including covering sporting events on NBC, ABC, and ESPN.

He’s also known as the voice of the NBA’s Sacramento Kings and has been doing play-by-play for them since 1985. To date, he’s called 26-hundred games. Simultaneously, for 37 years, Gerould was a motor sports reporter for ABC and ESPN. Gerould also spent eight-years covering NFL Football.

Gerould said that he’s done a little bit of everything in the sports arena, from Sumo wrestling to the Olympics. Beginning his career in Midland, Michigan, Gerould at 18 landed a job at KHSL-TV in Chico, California. Then, it was on to KCRA-TV in Sacramento where he worked as a sports reporter/anchor from 1965 to 1977.

He went freelance after leaving KCRA, covering auto racing assignments that included Formula One and the Indianapolis 500. Along the way, he mentored his son Bobby Gerould who is now a known sportscaster and personality.

Gerould aggressively supported Northern California motor sports, donating time, energy, and money to preserve the rich history of various tracks such as the Calistoga Speedway. Gerould stepped away from calling motor sports because of the hectic schedule. He still travels with the Sacramento Kings, calling games during basketball season. At the age of 78, Gerould remains one of the NBA’s longest-tenured announcers.

Known as G-man to many, Gerould has no plans on retiring. 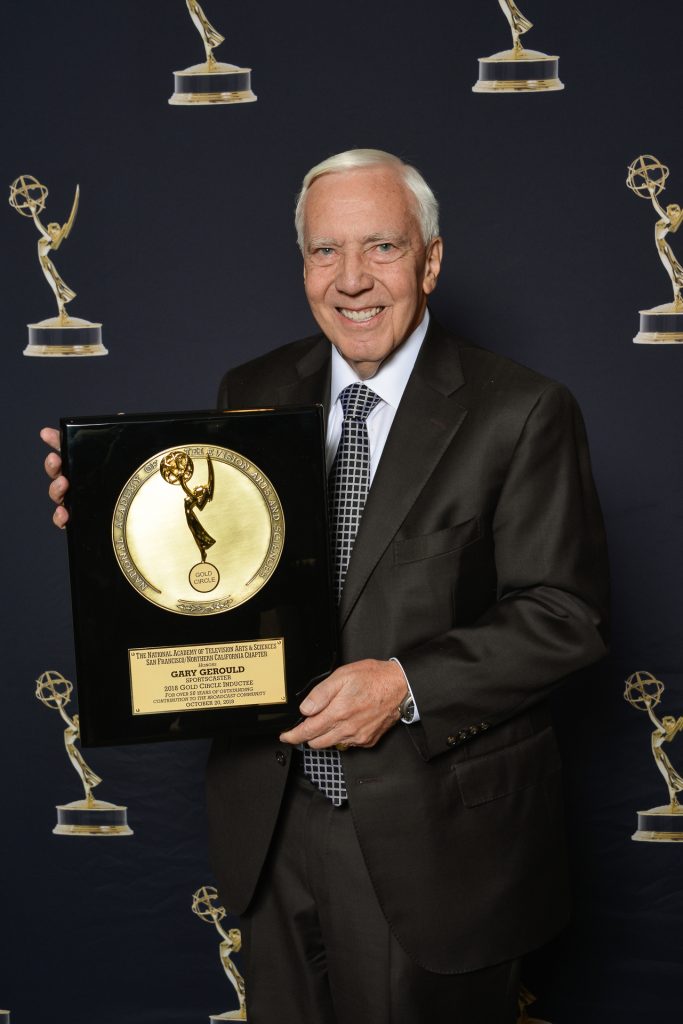 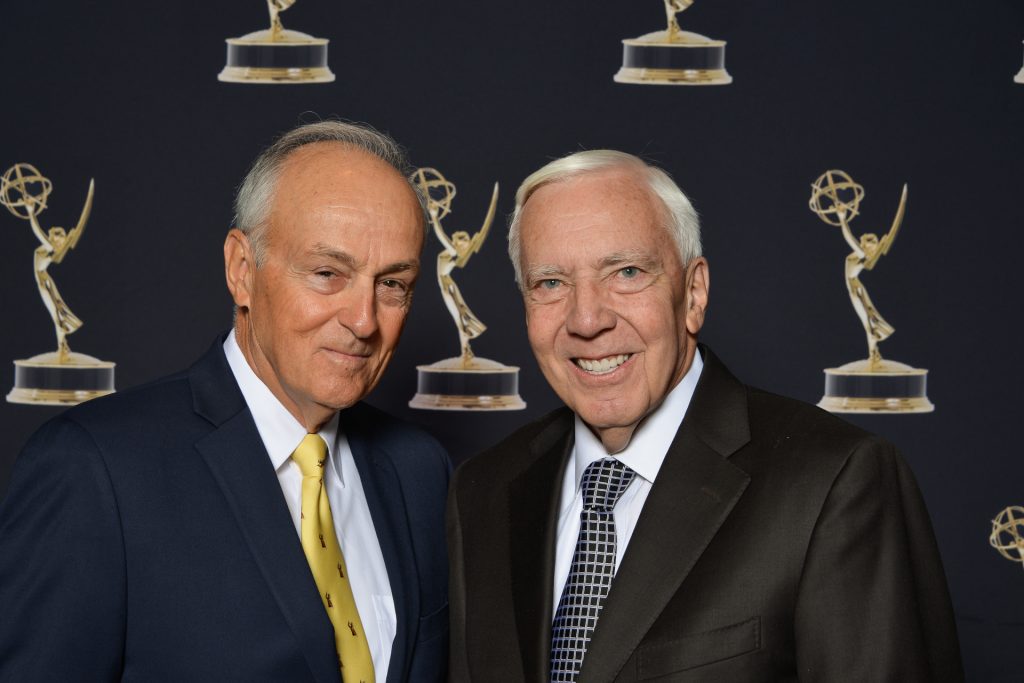 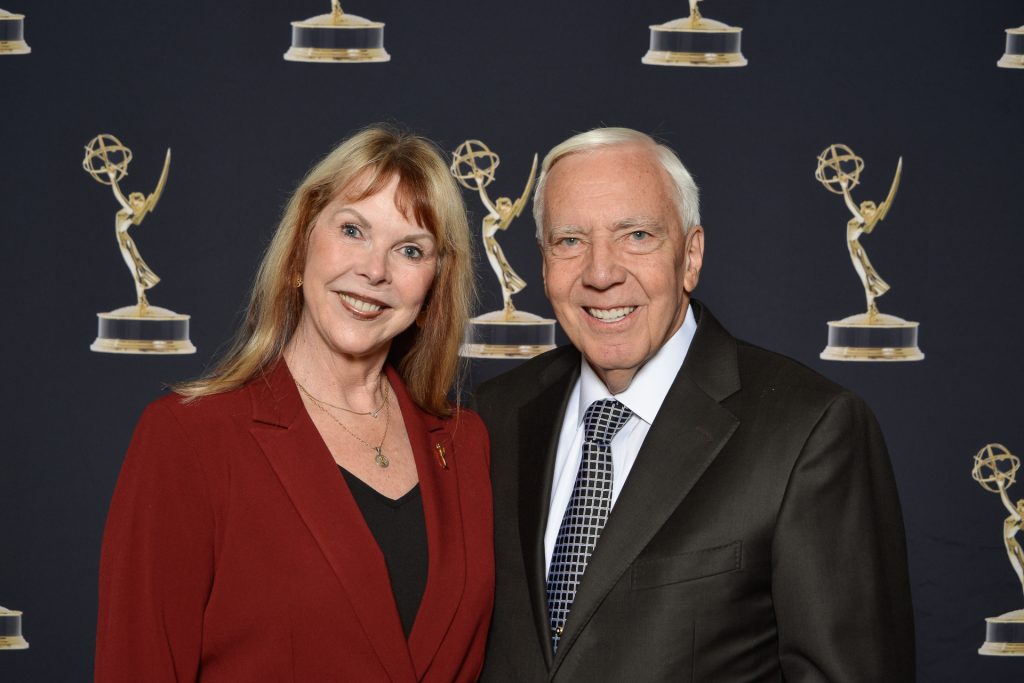 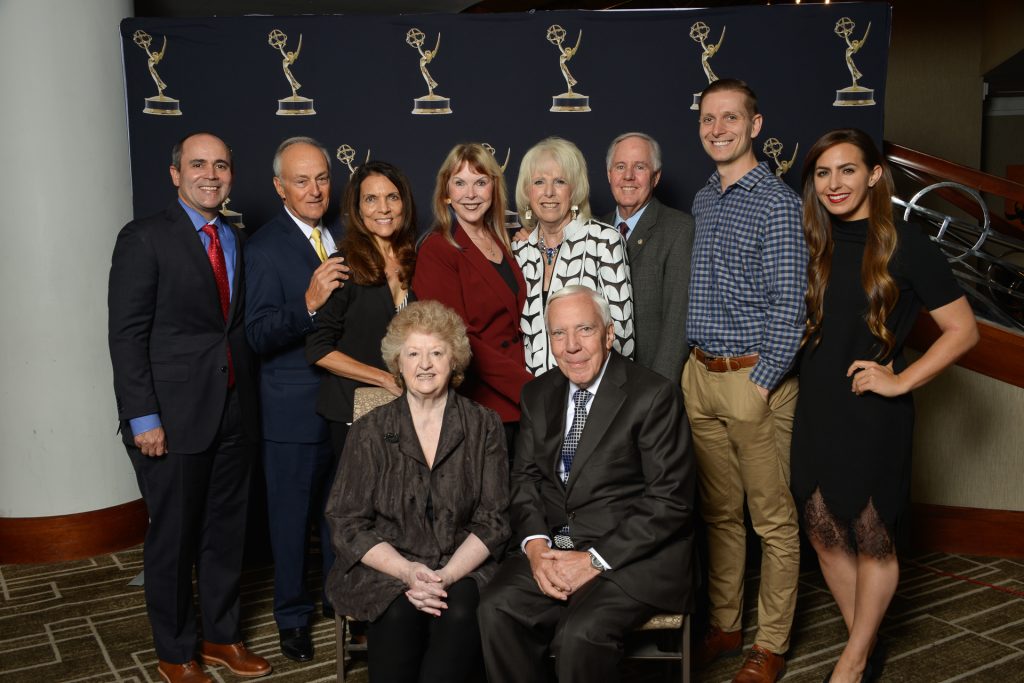 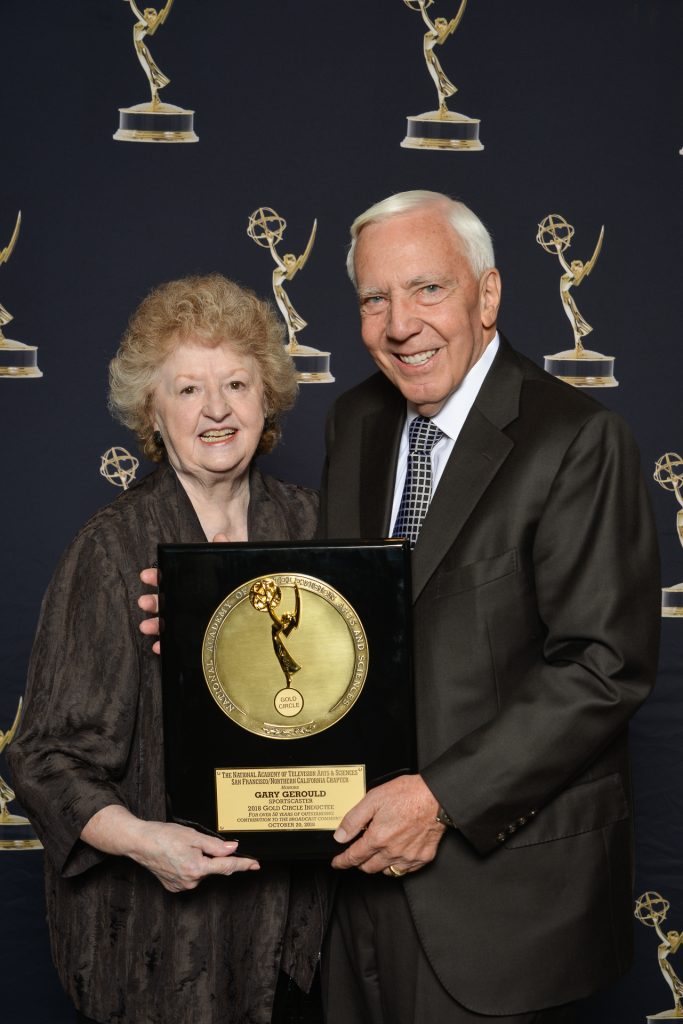 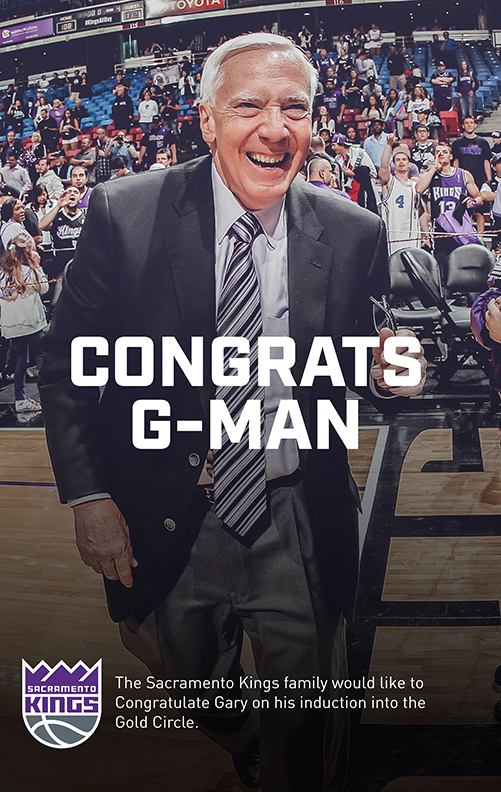