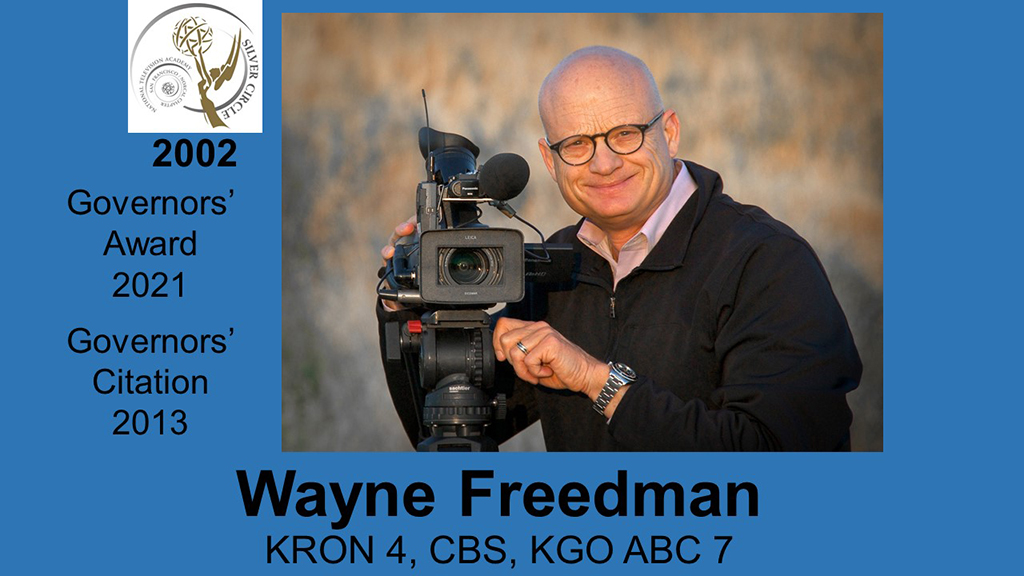 KGO-TV’s WAYNE FREEDMAN began his television career as a network page for ABC in Los Angeles. By 1975, while still attending UCLA, he began working full-time in the newsroom at KABC-TV, where he remained until graduation in 1977. In 1978, while reporting and teaching at KOMU-TV in Columbia, Wayne earned a Masters Degree in Journalism from the University of Missouri. Between 1979 and 1981, Wayne took reporting jobs at WLKY and WAVE in Louisville, followed by KDFW in Dallas. By July 1981, he had signed a contract at KRON, staying there until joining KPIX News in 1989. In 1991, Wayne moved to KGO, where he remains today. Wayne is a two-time NATAS governor, a long-standing member of the Awards Committee and a 43-time Emmy Award recipient. Although he is best known for human-interest features, you’re just as likely to see him working any kind of assignment. Wayne also conducts seminars about television news storytelling and writing. Wayne was a member of the NATAS Board in 1988-90 and 1992-94. 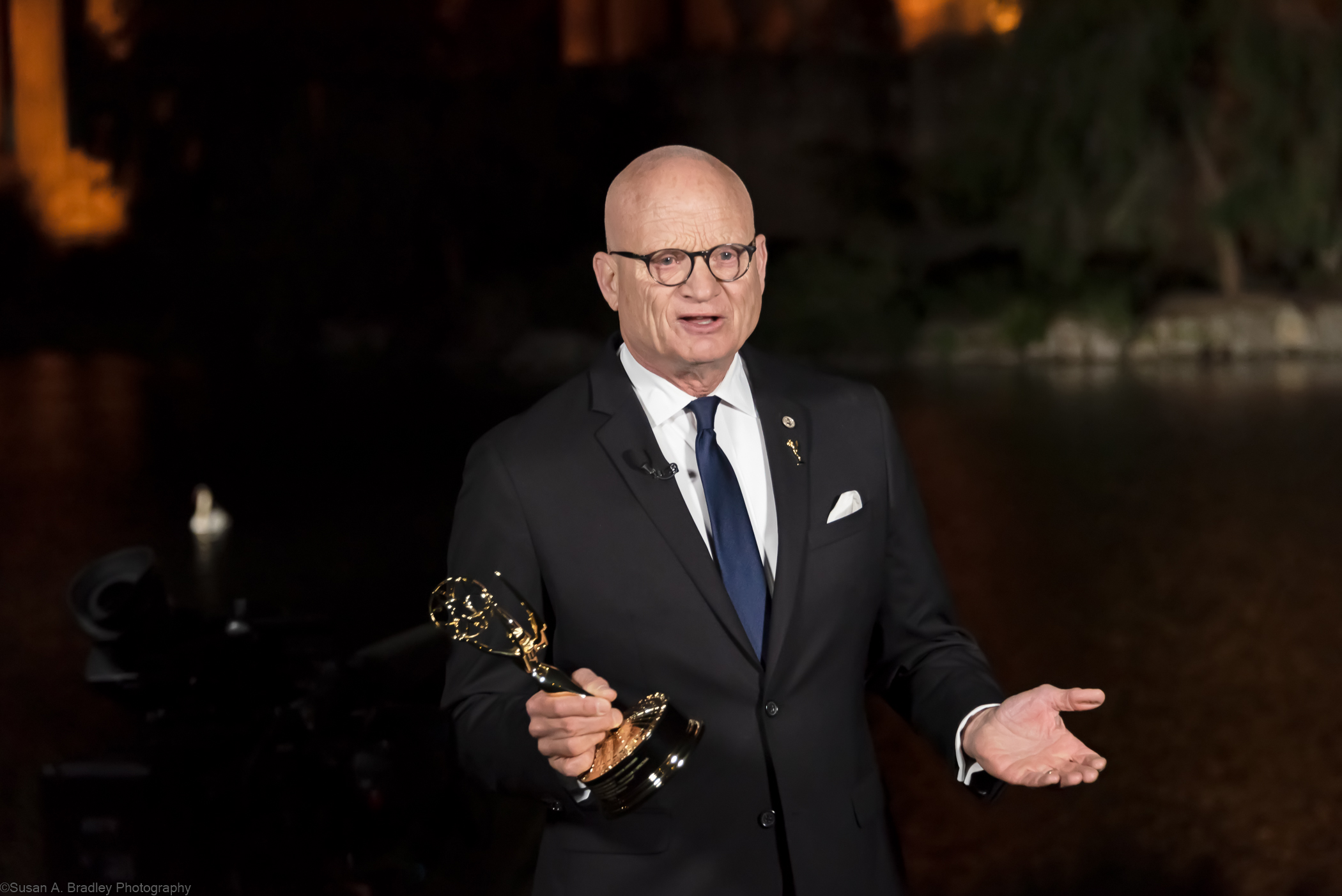