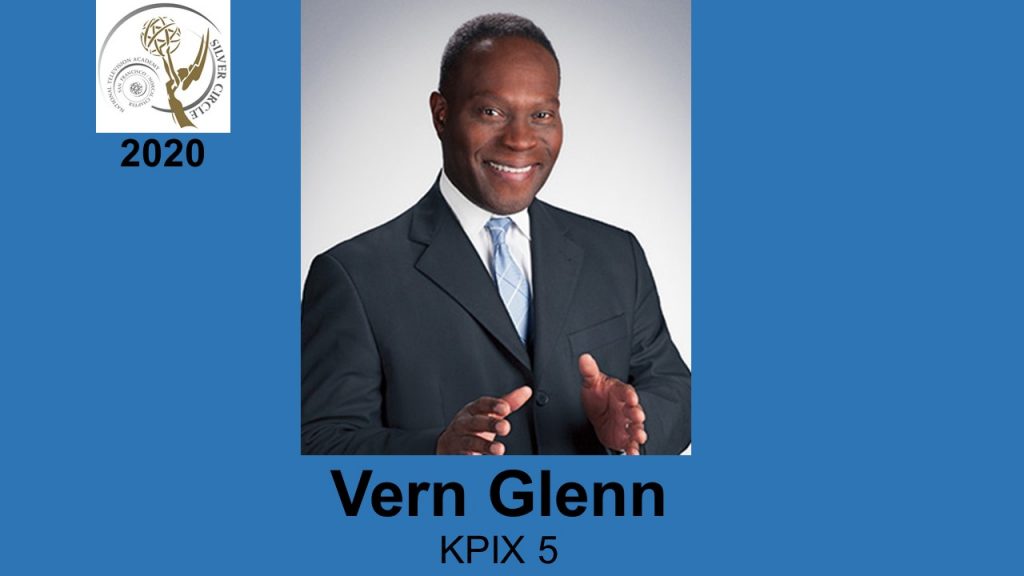 Vern Glenn joined KPIX/KBCWTV 44 Cable 12 in June of 2012 as a weekend
sports anchor/weekday sports reporter and MMJ. Glenn is a three-time Emmy®
Award recipient who before KPIX had worked at KRON 4 News since 1990. While
at KRON, he was tagged with the nickname “Mr. Involvement” for literally throwing
himself into the middle of his feature stories. Memorable moments include bungee
jumping, sky diving, bull riding, boxing, pro football and a dirt bike crash. “Mr.
Involvement” has created a niche in the television market. Glenn brings that same
type of energy to KPIX. Among his memorable personal assignments was reporting
from the 2000 Olympic Games in Sydney, Australia. Glenn was part of the KNBR
Radio Morning Show in 1998 and drops in now and then as a guest on 95.7 The
Game. Before coming to the Bay Area, Glen worked at WBAL-TV in Baltimore
Maryland as weekend sports anchor. 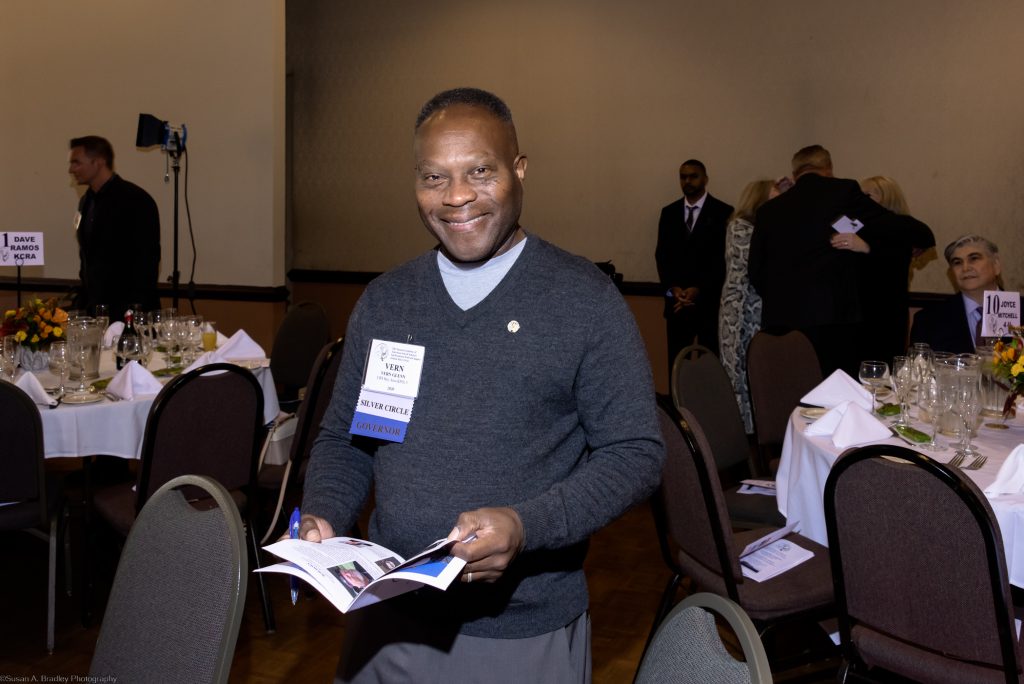 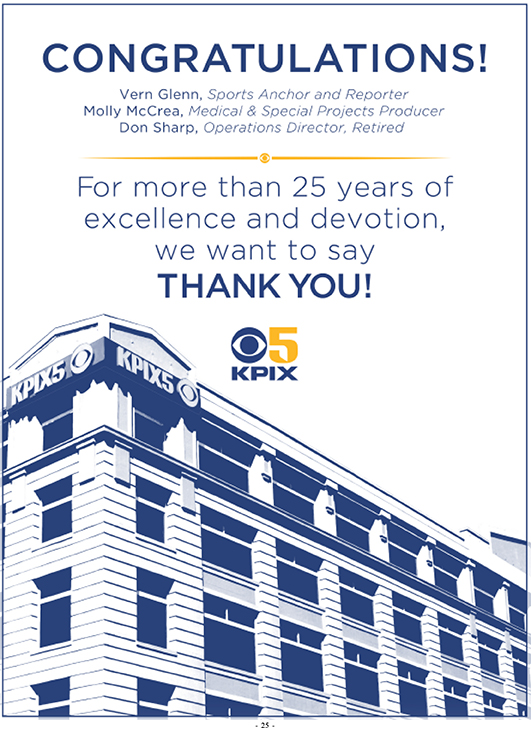