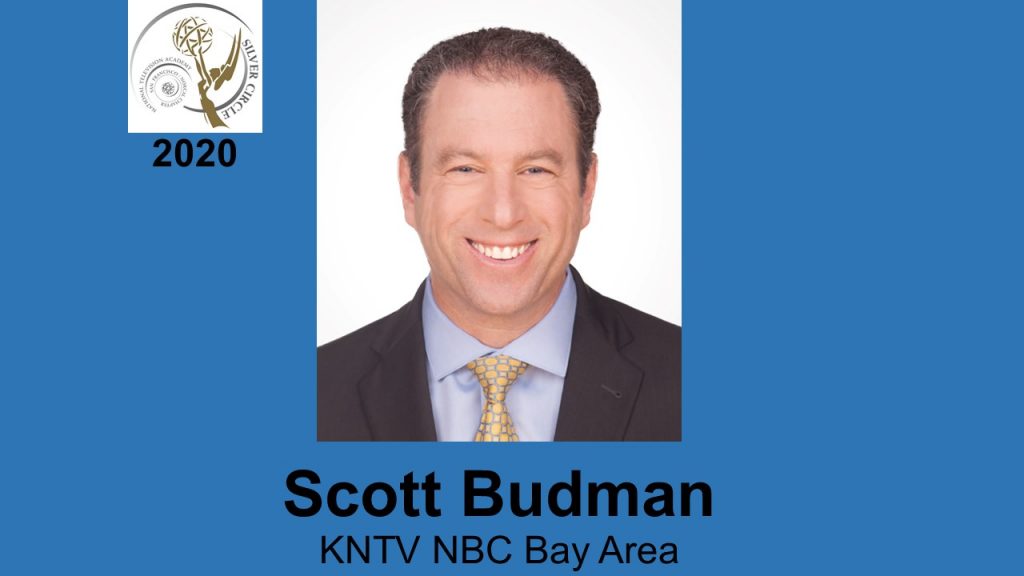 Emmy® Award recipient and reporter Scott Budman covers the business and technology beat for NBC Bay Area. An Oakland native, Budman joined KNTV in 1995
after working at KEYT in Santa Barbara as a reporter/weekend anchor. He began
his broadcasting career in radio as a business reporter for KMNY in Anaheim.
Budman anchored various NBC Bay Area newscasts while also doing general assignment reporting. Co-Creator/Host/Writer of Tech Now, Budman is one of the
Bay Area’s most recognizable business and technology journalists. He can be heard
on NPR, Alice Radio and is regularly blogs for Forbes and other online publications.
Budman volunteers with community organizations including Big Brothers Big
Sisters of Santa Clara and Home of Hope, an agency that helps children in India
and here in the U.S. transition out of poverty and into employment. 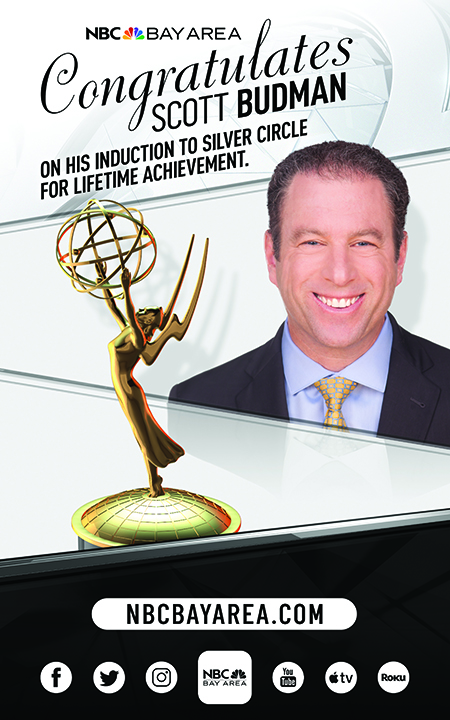