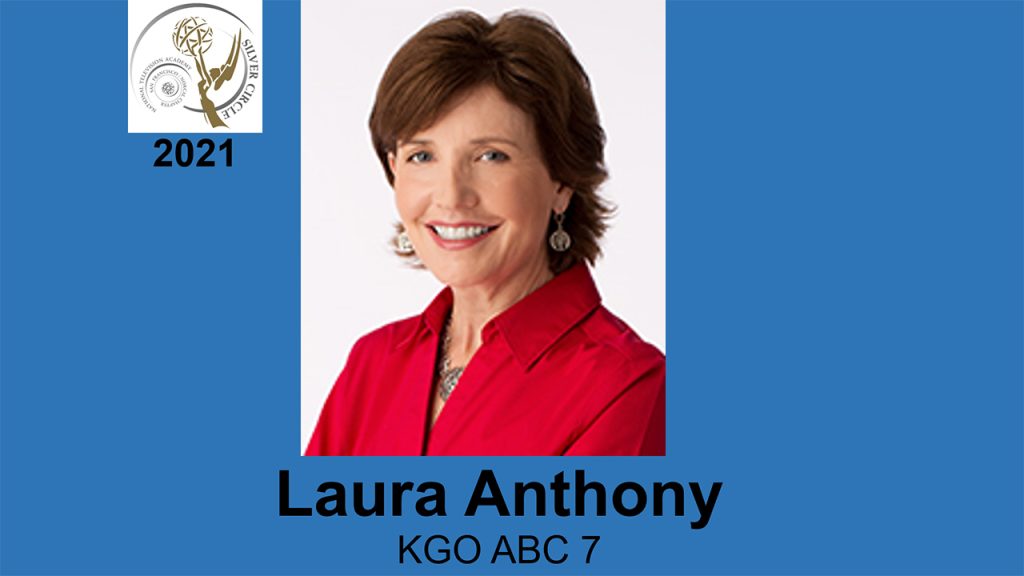 Laura Anthony has been pounding the pavement for ABC7News for more than two decades, covering some of the biggest local and national stories. That includes everything from the San Francisco Dog Mauling and Occupy Oakland, to the Warriors NBA Championship runs, National Conventions, Sandy Hook, Hurricane Harvey, Black Lives Matter protests, devastating wildfires in Napa and Paradise, and a worldwide pandemic. Prior to joining ABC7 in 2001, Anthony reported for KRON, KCRA and Salt Lake City’s flagship station KSL. She also worked as a network affiliate correspondent covering the OJ Simpson, Tim McVeigh and Unambomber trials in California and beyond. Anthony is a multiple Emmy nominee, and multiple winner for her coverage of a sniper standoff in San Francisco, the Milo riot at U.C. Berkeley and the catastrophic Camp Fire. Anthony has a B.A. in Political Science and Master’s in Journalism, both from U.C. Berkeley. 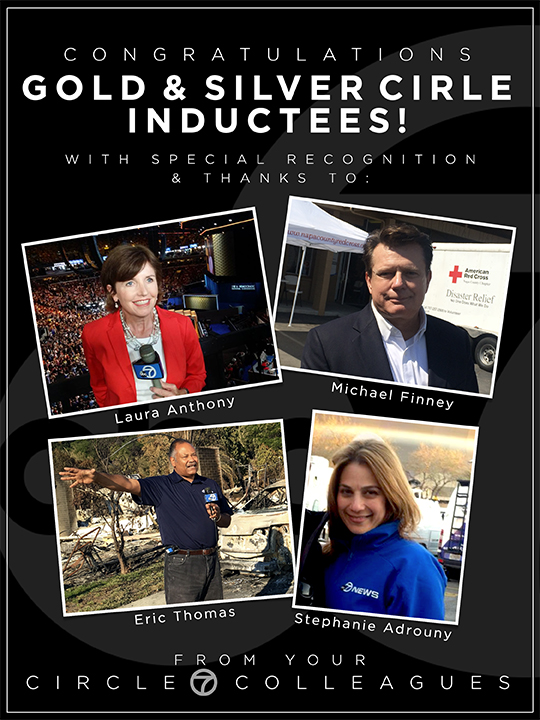