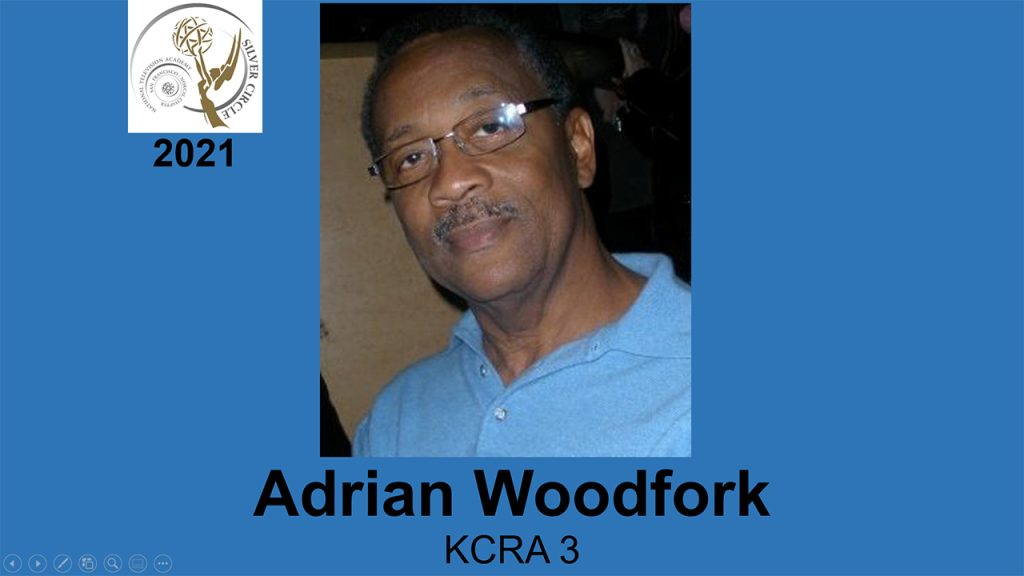 A mentor, a rebel, a ground-breaking force, Adrian Woodfork diversified television in Sacramento during the early 1970s. Hired at Sacramento’s KCRA, he opened the door as the first African American person to appear on the station’s airwaves. After graduating from Sacramento State University, Woodfork took an entry level job at Channel 3, soon becoming a film editor, photographer and the first African American reporter at the station. During his 20 years at KCRA, Woodfork interviewed numerous celebrities and personalities for a public affairs program he created called “To Be Somebody.” That show aired during prime time for two decades. Woodfork produced and hosted it, profiling stories about the African American experience. He traveled the world for KCRA, reporting from several places including Uganda and Jamaica. Woodfork left KCRA to become a freelancer then joined PBS KVIE working for America’s Heartland. He also was an editor at CBS13 before landing a job as a TV Specialist at the California Department of Food and Ag. He recently retired but continues to independently produce videos for special causes. He’s a community activist and lets the world know. Woodfork also is one of few African American professional Dog Show Judges in the country. He’s a dog breeder and has contributed to several champion lines of Doberman Pinschers. 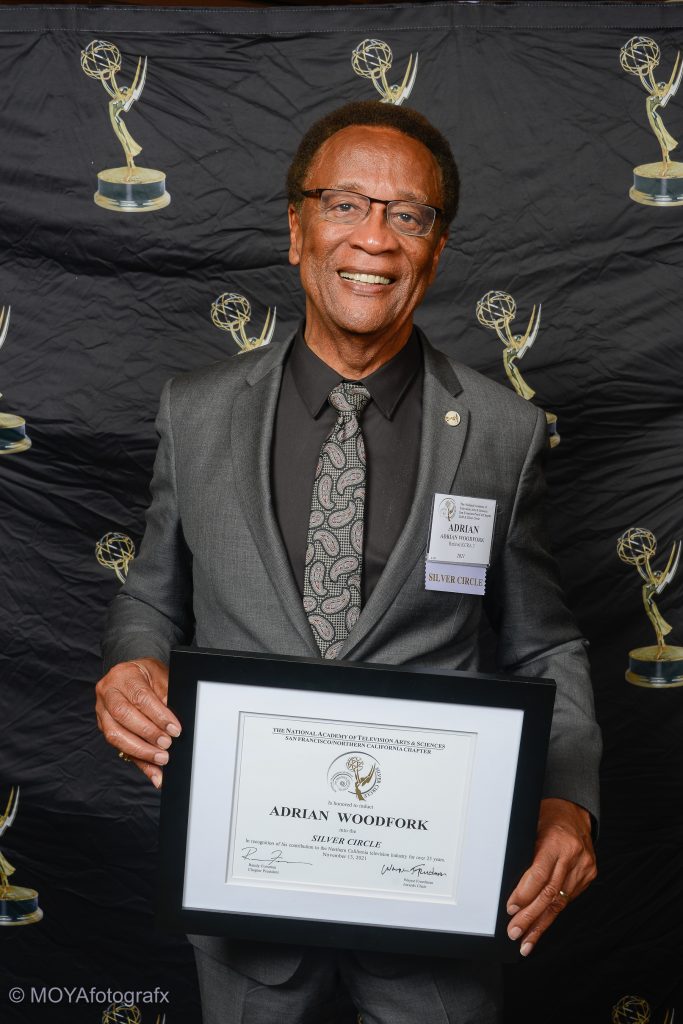