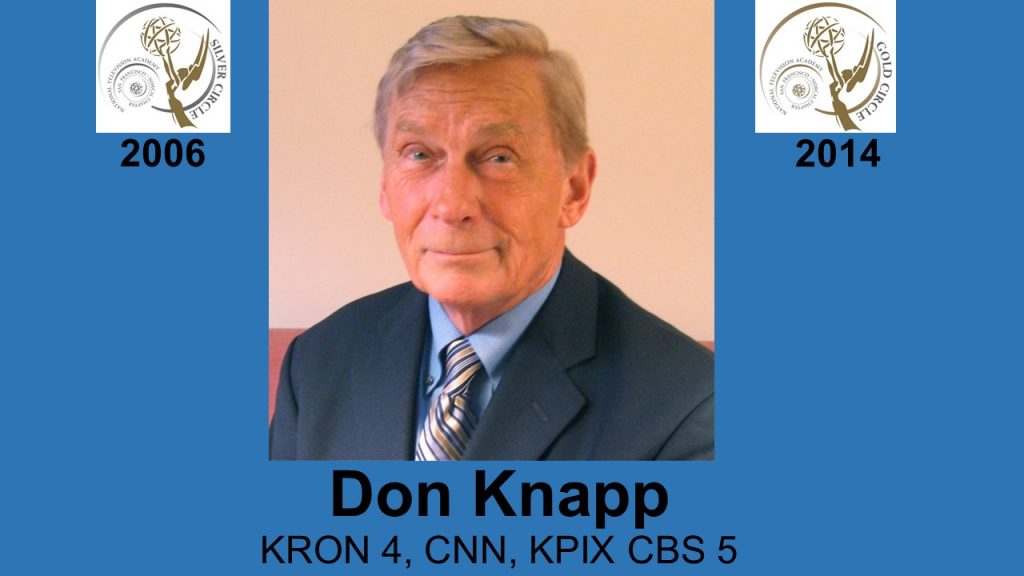 Knapp’s first paid job in broadcasting was in 1962 as morning show host at WLKR-FM radio in Norwalk Ohio. As a small town radio station, WLKR required their employees to multi-task and work many jobs. So, in addition to being the morning host and combo board operator, Knapp also was ad copy writer, music puller, transmitter operator, and restroom cleaner. One day, when his radio shift was ending, news of a Dallas shooting came over the news wires. For the next several hours, Knapp, seated next to the teletype with a microphone, reported the news. The next day, he went into the field to report on a breaking news story at the Fitchville Ohio Golden Age nursing home. As a result of these two news events, it was clear to Knapp that he preferred a career in broadcast news, so he applied to the Ohio State University’s Journalism school. While attending graduate school in 1964, he was hired at WBNS, Ohio, where he perfected his video journalism skills by working as a reporter, shooter, writer, editor and film processor. By 1969, he had moved to San Francisco. 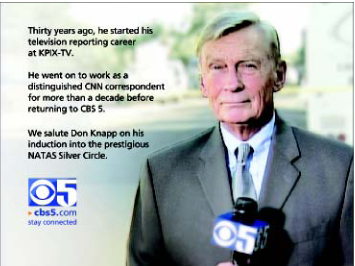 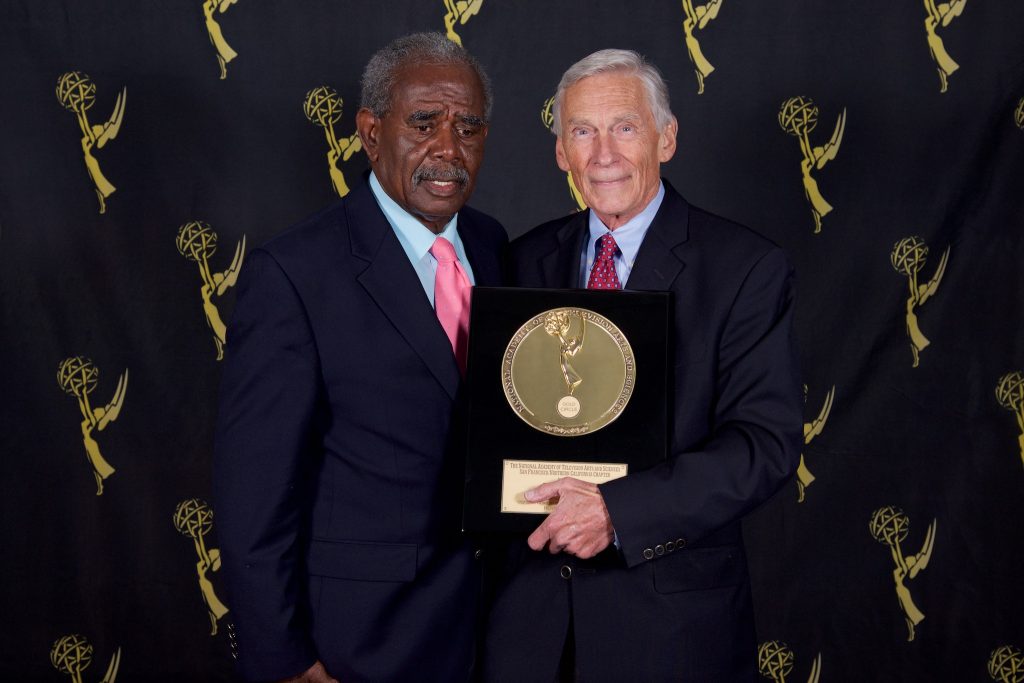 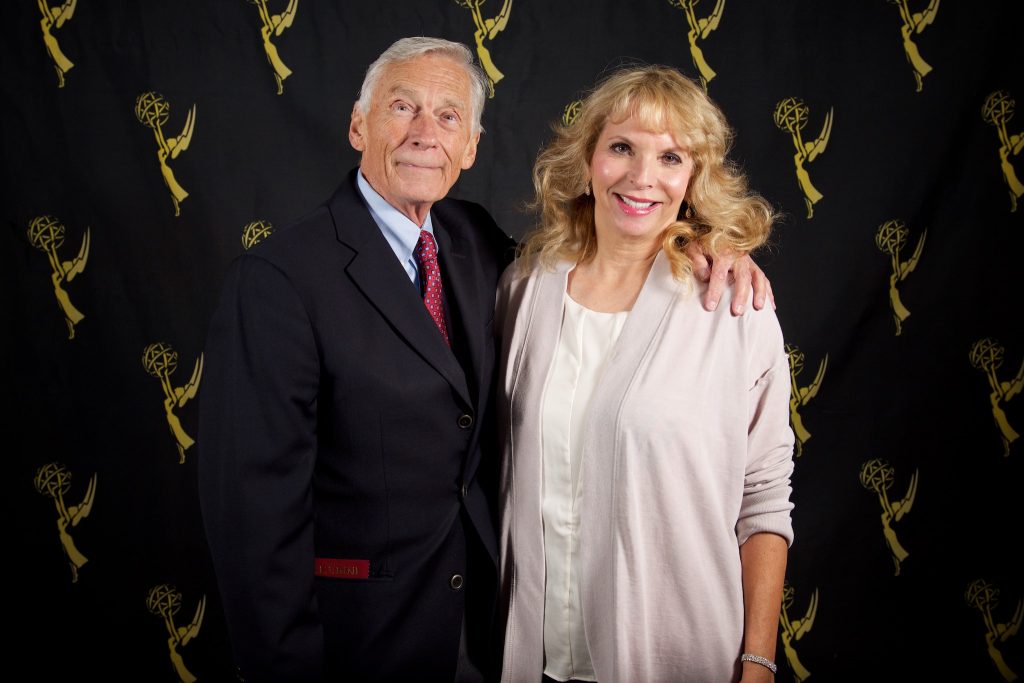 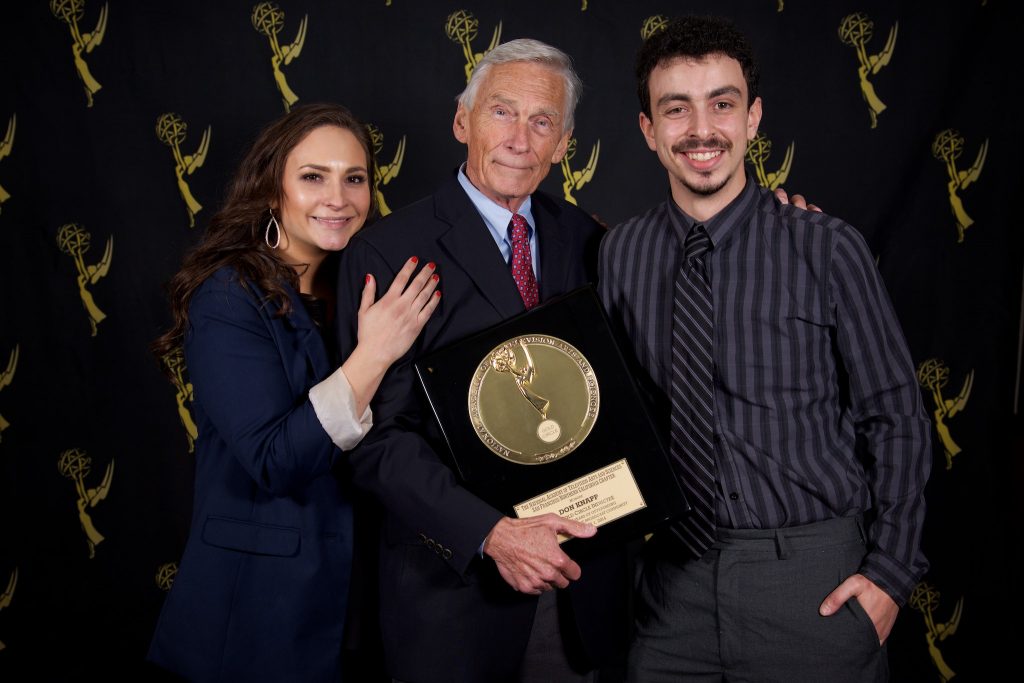