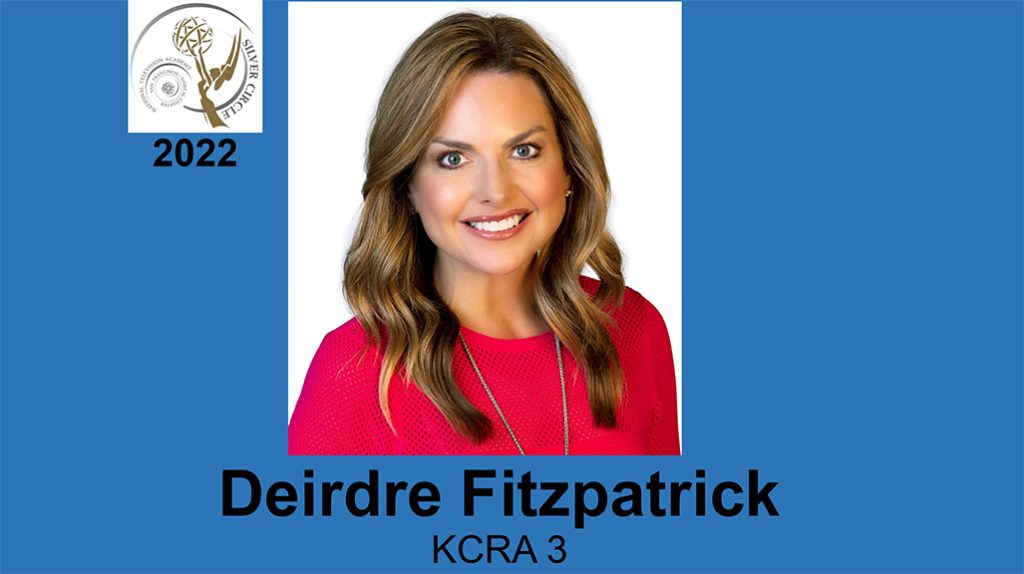 Deirdre Fitzpatrick joined the KCRA news team 25 years ago on New Year’s Eve 1997. She anchors the weekday morning news and created and hosts Hearst Television’s first podcast, Dying to Ask. She’s responsible for creating an hour of digital and television content each week based on podcast interviews. Before arriving at Channel 3, Fitzpatrick was at KCCI-TV in Des Moines, Iowa. She’s a four-time Emmy® Award recipient in writing, reporting and anchoring and has a bachelor’s degree in Journalism from the University of Missouri-Columbia. Deirdre reported live around the world on the Hearst Television Olympic Team for 10 straight Olympics and led KCRA’s coverage of the 2020/2022 Olympics stateside. She serves on the board of the Sacramento Running Association and is an accomplished endurance athlete having completed 25 marathons, 10 ultra runs and multiple Ironman Triathlons. She’s also a wife and mother of two teenage sons which she says is far more tiring than getting up at oh dark thirty to anchor the news or compete as an amateur athlete. 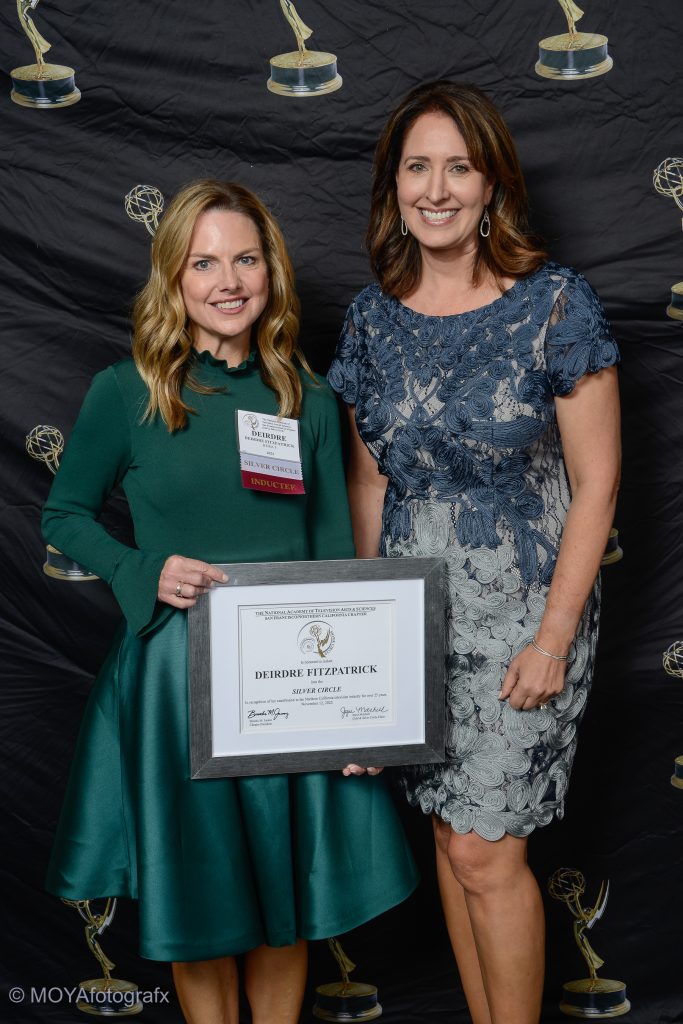 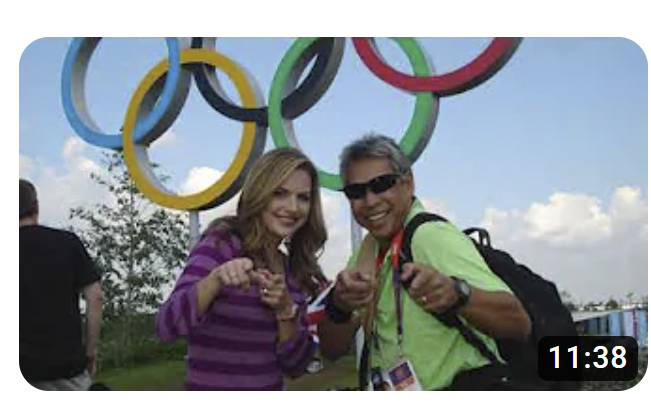 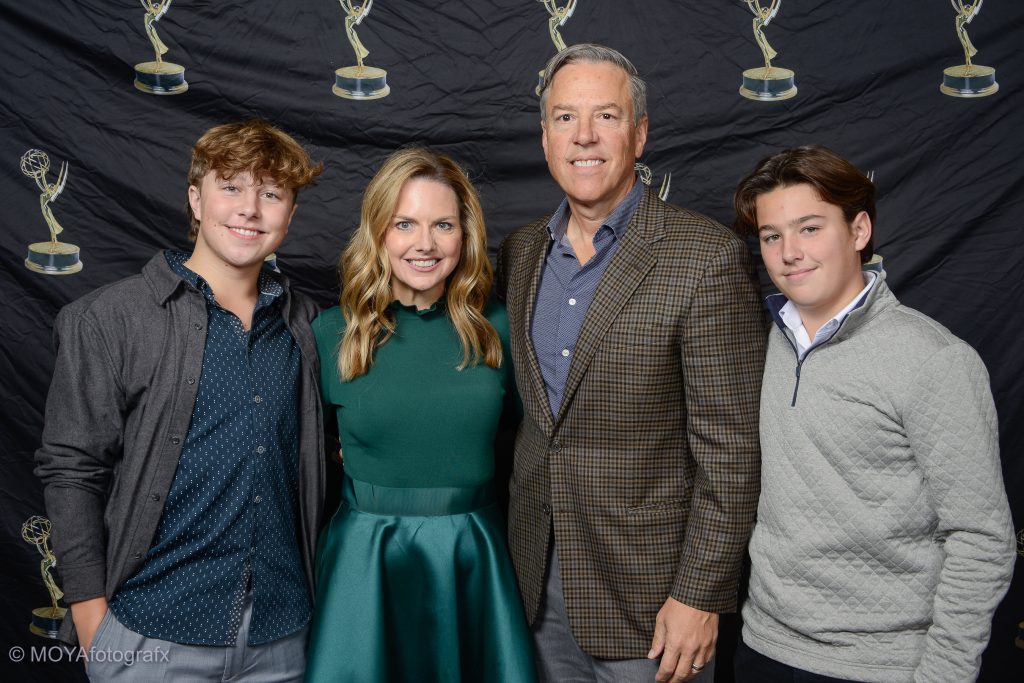 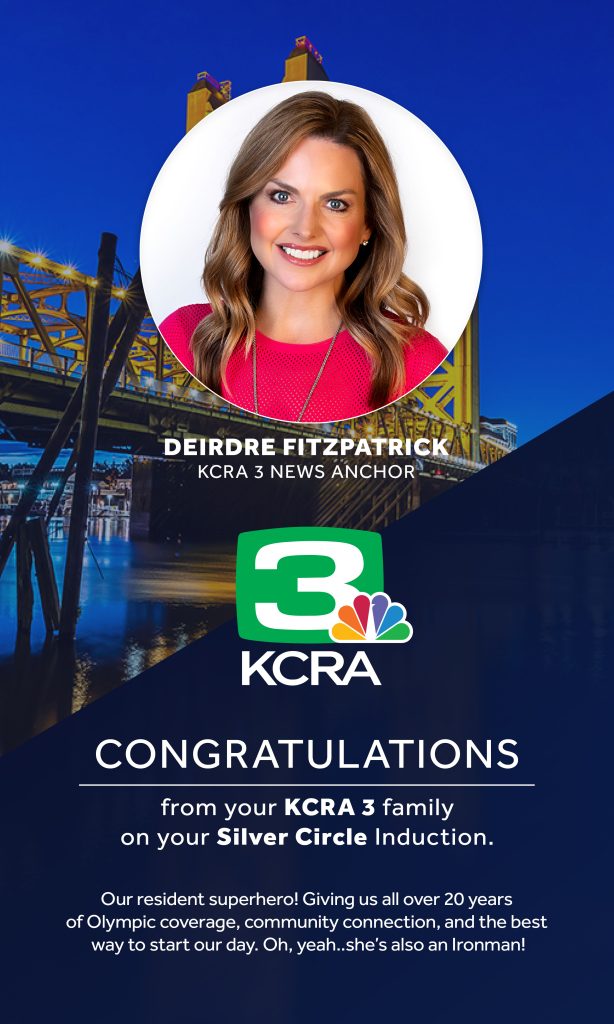 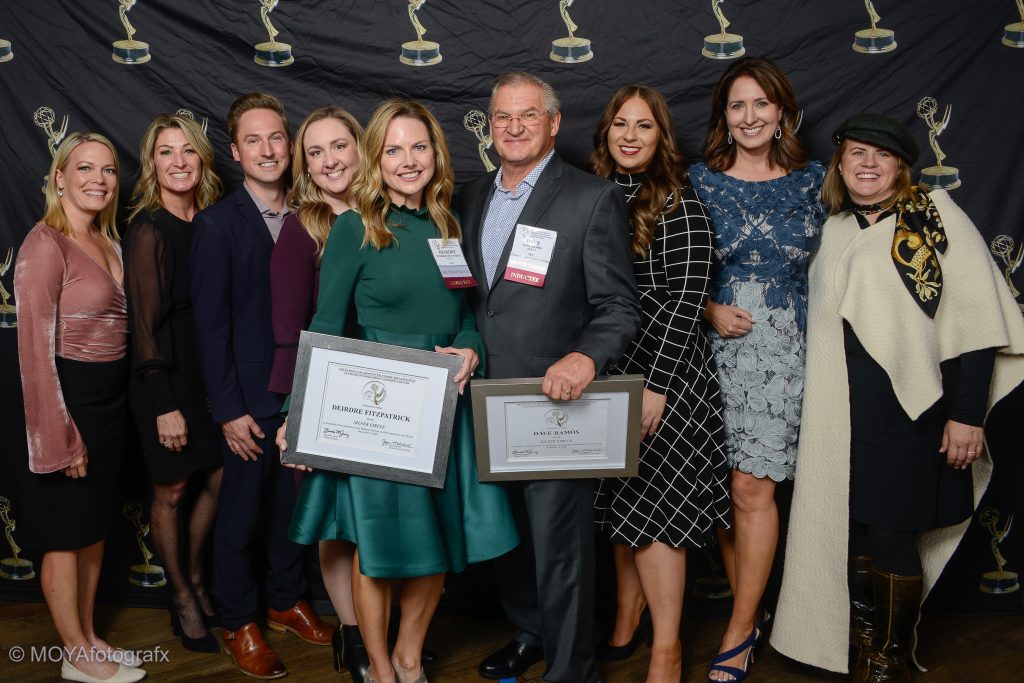