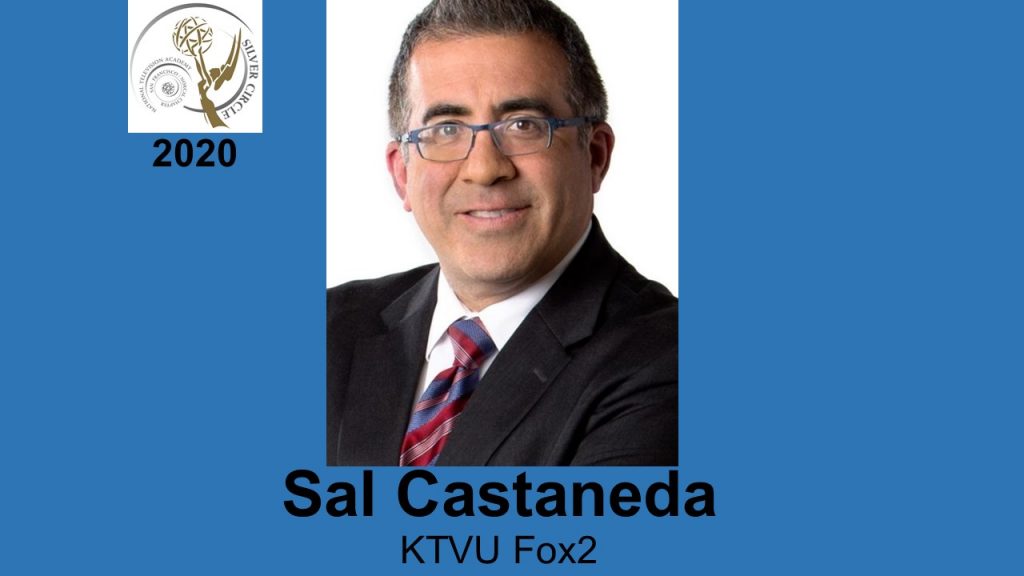 Sal Castaneda started at KTVU in 1991 and is known for features about local heroes.
He began his career volunteering at the UC Berkeley campus radio station
while attending college there. He went on to work in radio before being hired at
KTVU. While traffic and feature stories are his primary focus, Castaneda also has
covered breaking news including some stories like the 1989 Loma Prieta Earthquake
and the 1991 Oakland Hills fire storm. He readily mentors journalism students and
volunteers with the Salvation Army and Leukemia Lymphoma Society. Castaneda
received an Emmy® Award in 2014 for coverage of the Napa earthquake. 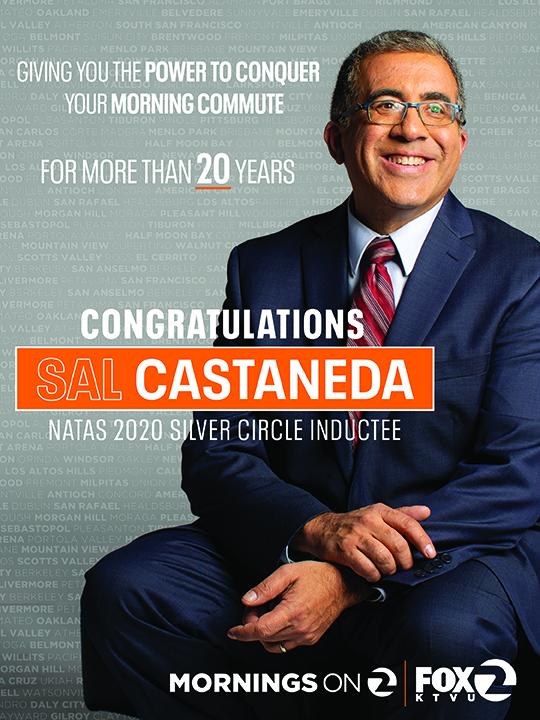