Each month, these revealing interactions by industry and chapter insiders are designed to help NATAS members to:
* better understand what individual cultural identities bring to our business,
* discover common ground for continuing discussions, and
* energize brainstorming for more powerful storytelling that connects our audiences, and workplace colleagues. 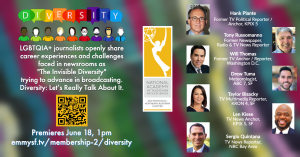 TV journalists from the LGBTQIA+ community share candidly
about the personal pressures of coming out to family and colleagues,
plus facing unique and uncomfortable workplace expectations as
“The Invisible Diversity” trying to advance in their broadcast careers.

In May, for Asian American and Pacific Islander Month, industry members from these cultures, both on-air and in TV management, candidly open up about career experiences to recent hate crimes against Asians nationwide. 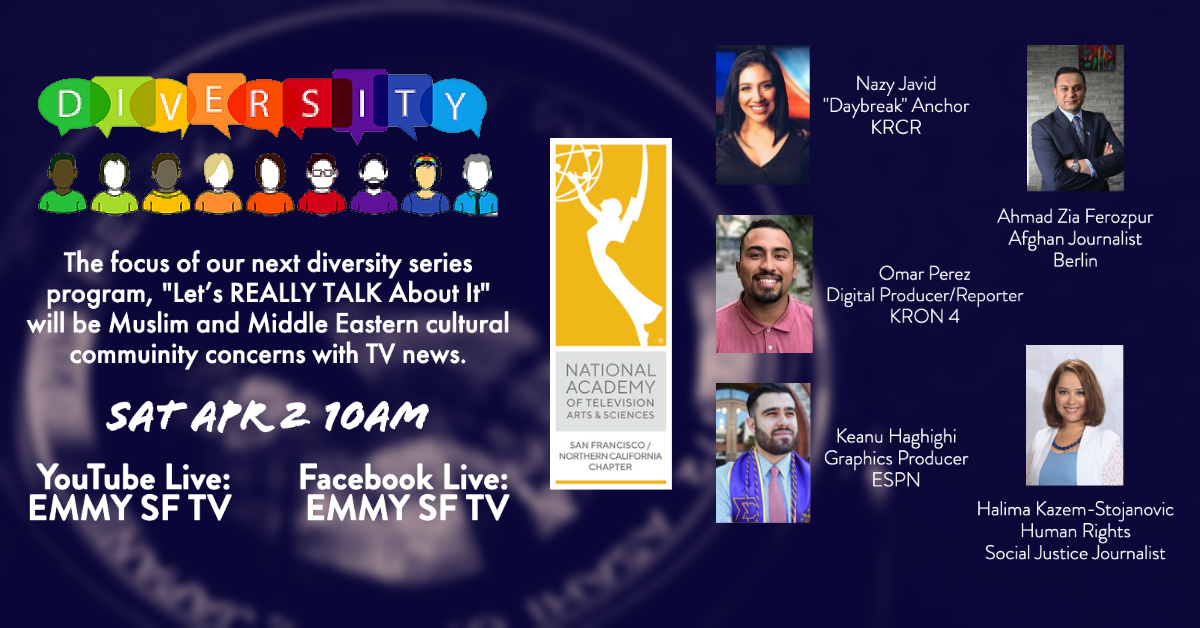 WOMEN IN BROADCASTING
DIVERSITY: Let’s Really Talk About It

The NATAS San Francisco/Northern California Chapter strives for inclusivity as we serve media outlets and storytellers creating content for diverse audiences throughout our region.

Through the Diversity arm of our Membership Committee, we aim to develop programs, activities, and benefits that ensure all of our members feel engaged, supported, and valued by our organization. 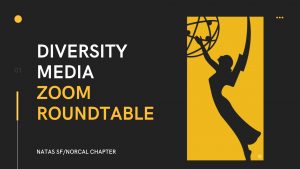 Go to the Diversity Style Guide 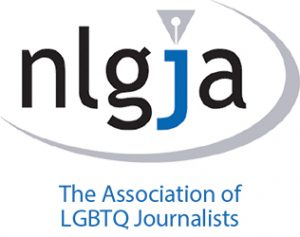 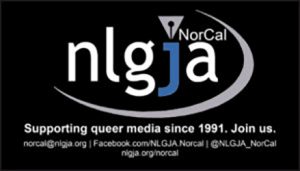