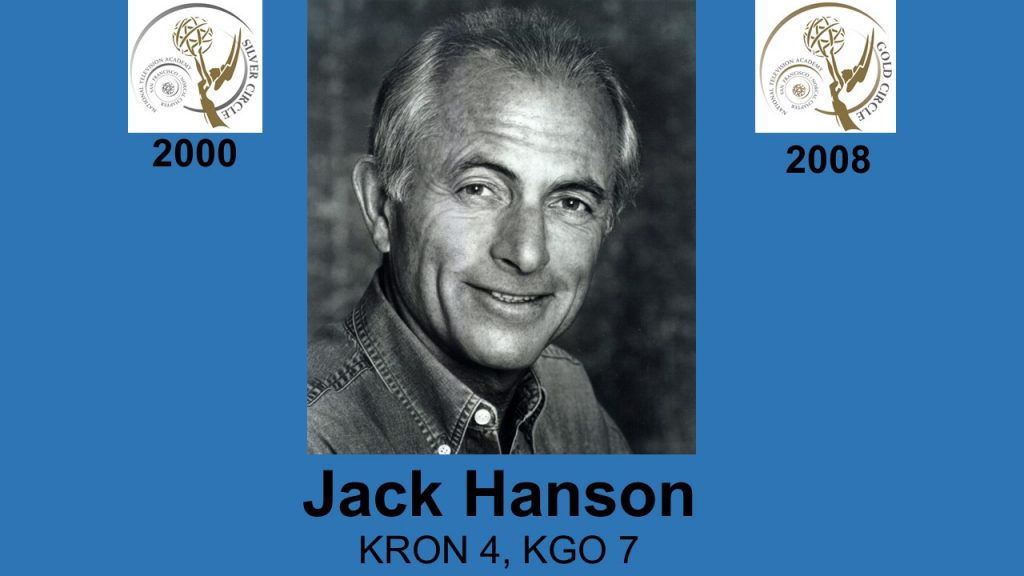 Jack Hanson began his broadcast career in the KPIX mailroom after serving in the U.S. Air Force and graduating from San Francisco State. Since then, Jack has brought his dry wit to KRON, KPIX, KTVU, KGO-TV and the Cable Health Network. Currently, Jack is the Host of Comcast Newsmakers, a news interview program on CNN Headline News on Comcast. In 1957, the third generation San Franciscan landed a Stage Manager’s job at KRON working on live shows such as NBC’s Wide Wide World. In 1961, he started doing regular on-camera fill-in work. Then came a 13-week stint as the Host on Watch and Win, a live quiz show on KTVU-TV. By the mid-1960’s, he was hosting his own regular program six days a week on KPIX. Jack’s Place featured Jack interviewing local celebrities and drawing cartoons. Those cartoons ultimately became his trademark. As the weatherman on KGO-TV, he drew cartoons on the weather map – such as one of a shivering dog at the coldest spot in the country. He also co-hosted KGO’s morning talk show A.M. San Francisco for 5 years with former Miss America, Nancy Fleming. Jack is a published cartoonist; has done artwork for the Sierra Club’s publication; appeared on television, movies, commercials, industrial television programs; hosted award shows; and served as emcee for many charities such as Juvenile Diabetes and the S.F. Youth Guidance Center. 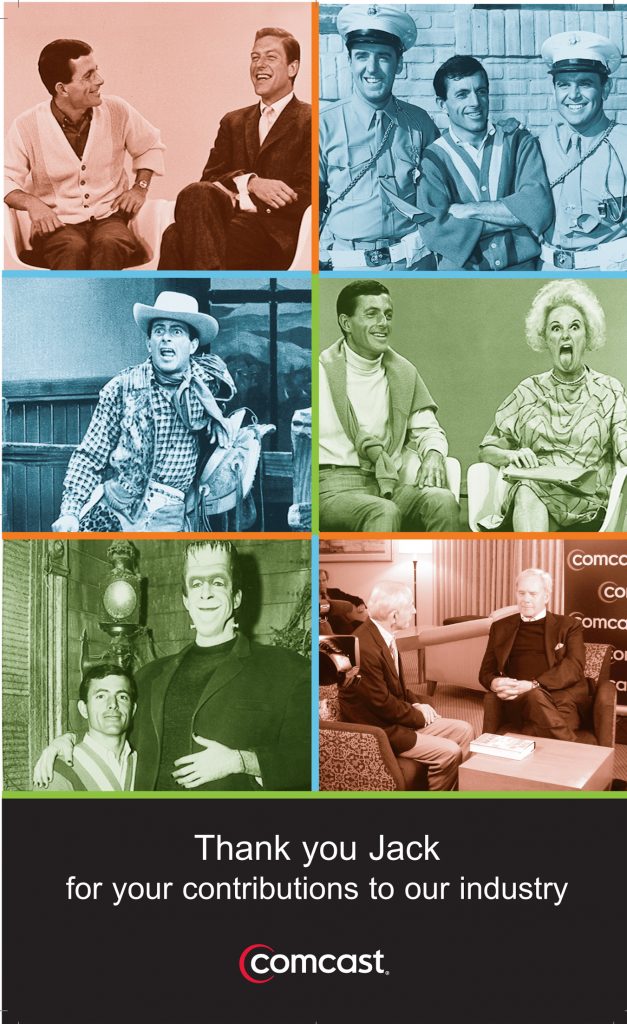 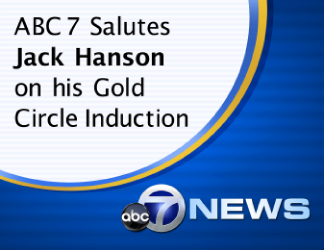