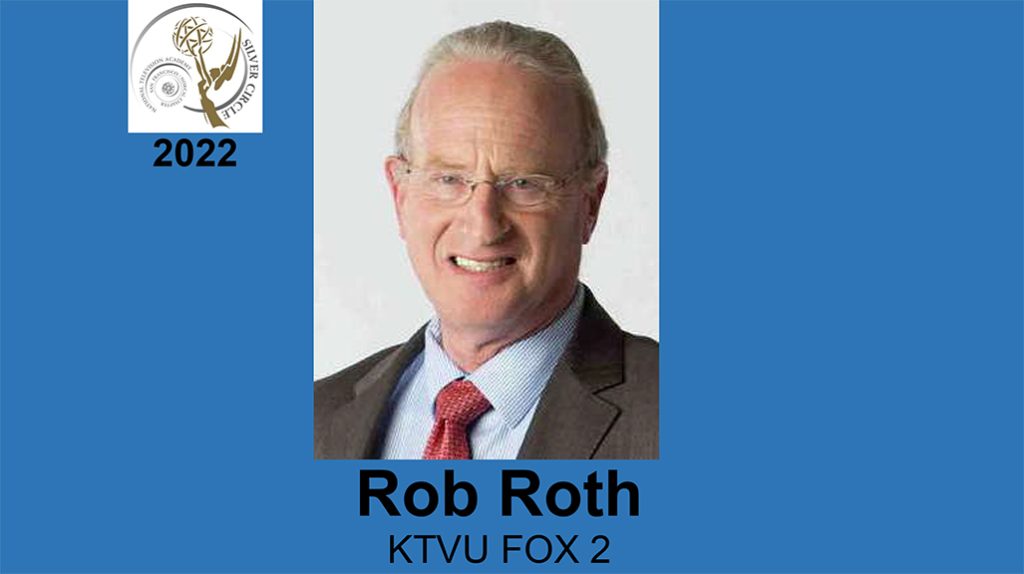 After nearly 40 years with Oakland Fox station KTVU, veteran reporter Rob Roth retired in 2022. Having covered thousands of stories during his career, the broadcast
journalist’s last day at KTVU was in March. Roth is known for covering news with care and compassion and has been on the frontlines of countless breaking stories, including the 1989 Loma Prieta earthquake, the 1991 Oakland firestorm and COVID-19 pandemic. His beat included San Francisco City Hall, where he covered several mayors, including when U.S. Senator Dianne Feinstein
was mayor. Still, for Roth, it was amazing that San Francisco Mayor
London Breed honored his retirement with a surprise ceremony. The
mayor told Roth that the city greatly appreciated his dedicated and
thorough reporting throughout the years and wished him well in retirement.
As for Roth, he’s adjusting to a quieter life these days but still listens to
and watches the news. “That’s what got me here in the first place,” he
said. 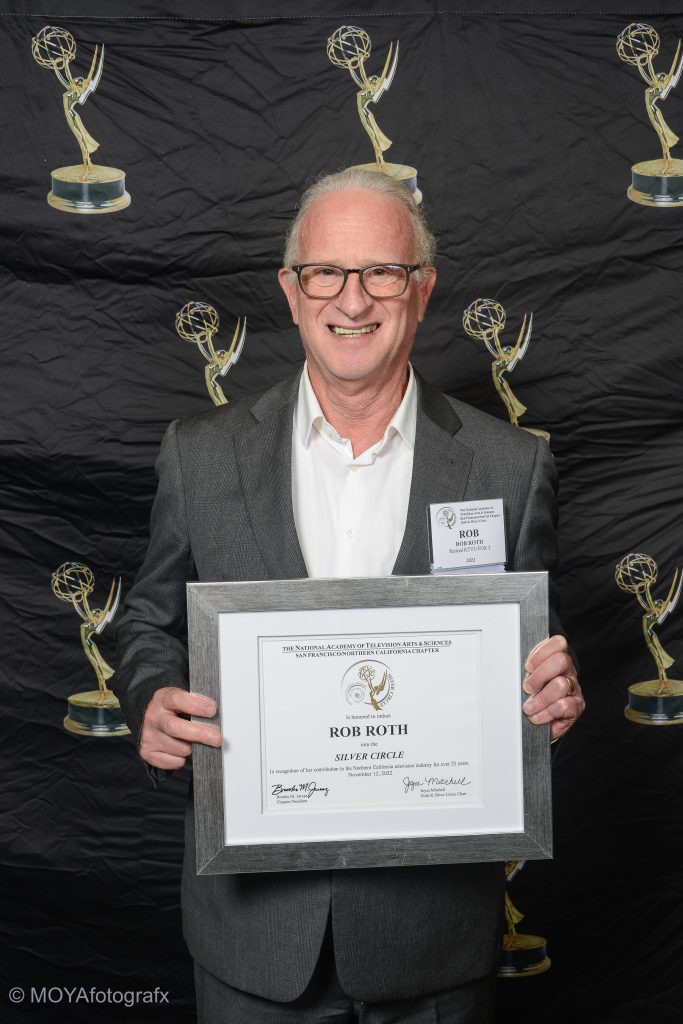 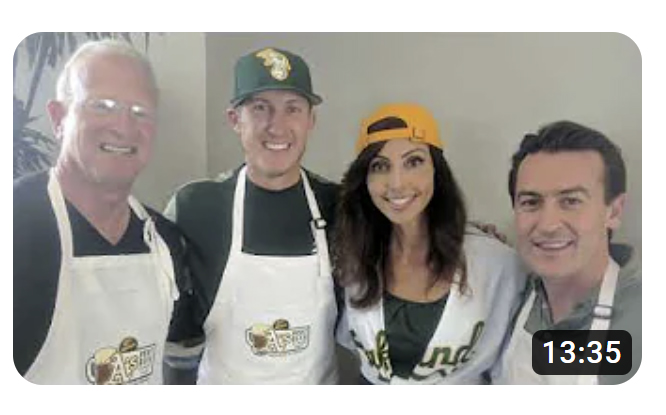 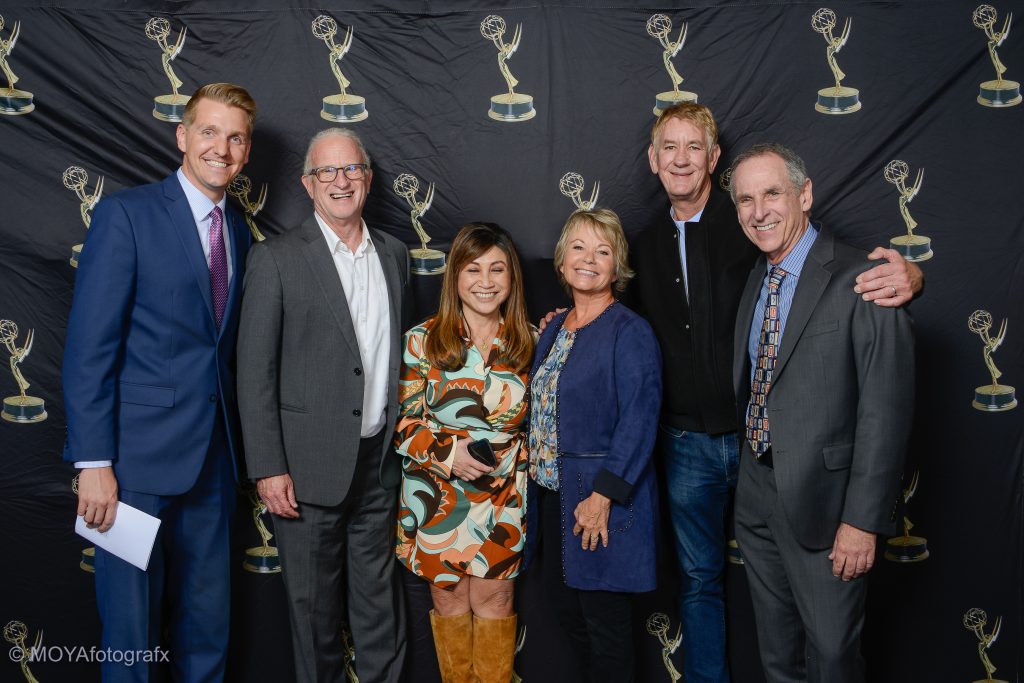