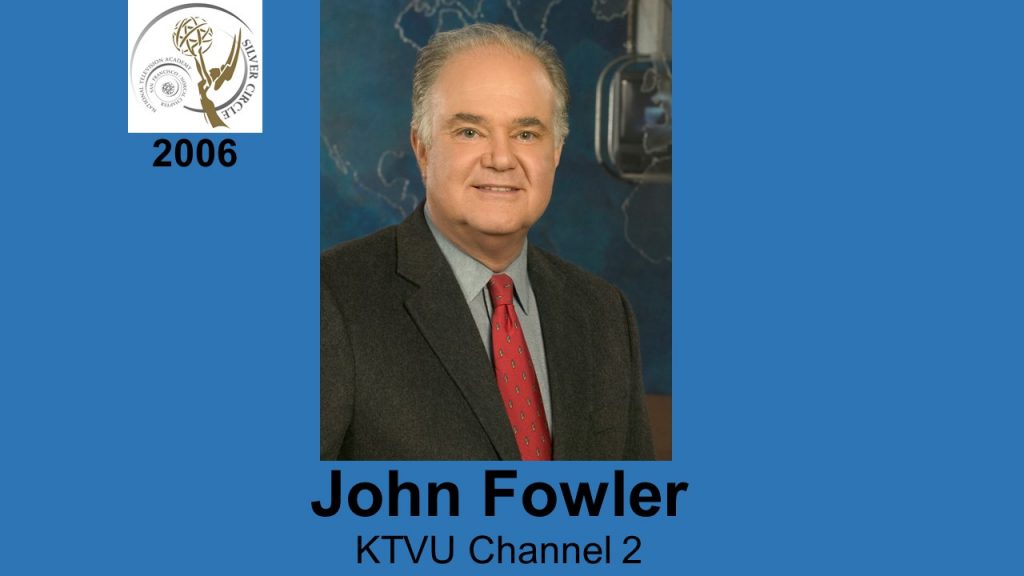 Health and Science Editor
is a veteran of the KTVU Newsroom, having been with the station since 1975.
He started as a writer, assignment editor and producer before beginning full-time reporting duties in 1978.
After graduating college with specialties in experimental psychology and physics, this San Diego native opened his own business in computer project planning.
With a love of flying, John spent 10 years as a commercial pilot and flight instructor in San Diego, amassing more than 3,000 hours of flight time.
He’s qualified to teach and evaluate pilots on most of the world’s aircrafts. A decade later, he moved to the Bay Area and a new career in television news.
A college roommate knew of a job at KTVU, so Fowler moved to the Bay Area and a new career in television news.
Fowler is the recipient of several Emmy® awards and an International Gold Medal from the New York International Film and Television Festival.
Fowler is married and has two children. His hobbies include scuba diving and soaring. 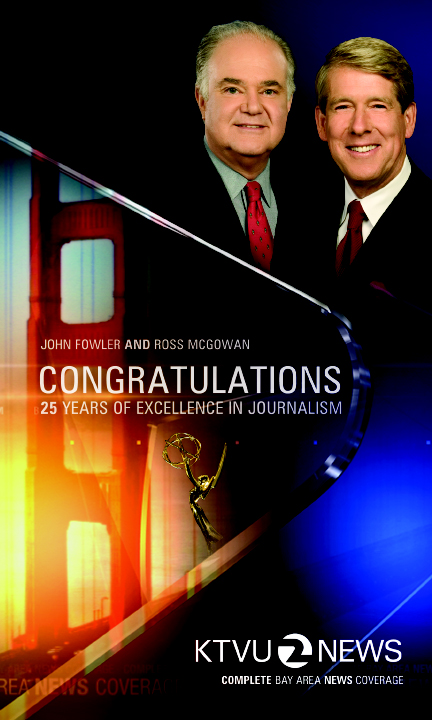