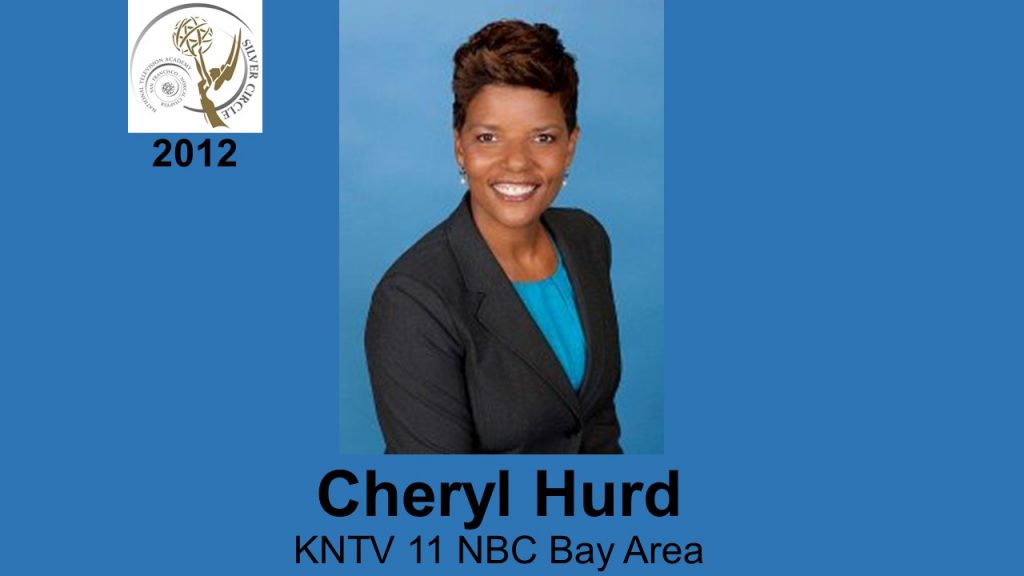 Cheryl Hurd is an NBC Bay Area news reporter covering the East Bay and appearing in the 11pm newscast. She has been with the station for 14 years. Born and raised in Vallejo, Hurd attended and graduated from California State East Bay. After jobs first at KTVU as a production assistant, desk assistant, and news writer, she went on to freelance reporting assignments at KICU, KPIX and KGO. Her big break came when Hurd was hired full time at WKBD TV 50 in Detroit. She stayed at WKBD for four years before moving back to a reporting position at KPIX for six years. In 1998 she helped launch the WB20 newscast as anchor for WB20 News at 10. An accomplished anchor/reporter, she has been honored by the Bay Area Black Journalist Association and has received two Emmy® nominations for breaking news. Hurd was the first to report about the BALCO steroid scandal that rocked the sports world in 2003 and the first TV reporter to interview former NBA All-Star Latrell Sprewell in 1997 after he choked his coach, P.J. Carlesimo. She is a founding member of Friends of Faith, a non-profit organization that raises money for women diagnosed
with breast cancer in the East Bay.