Check out these Social Media Videos 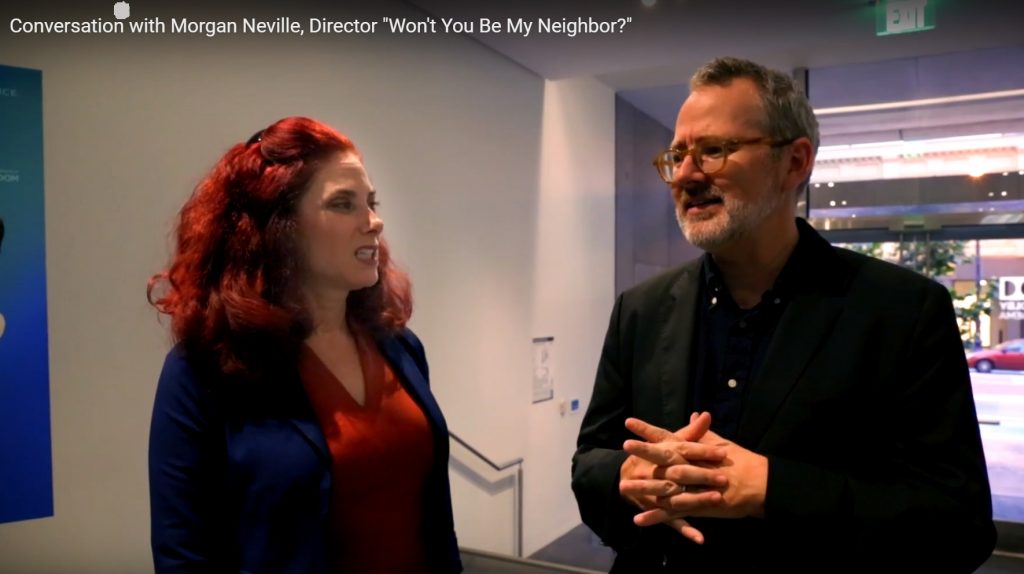 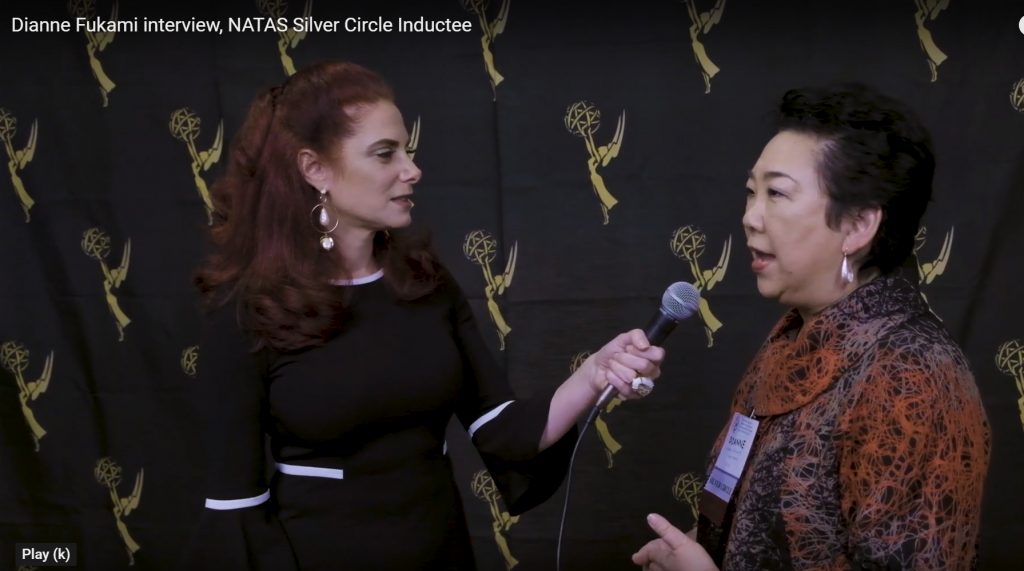 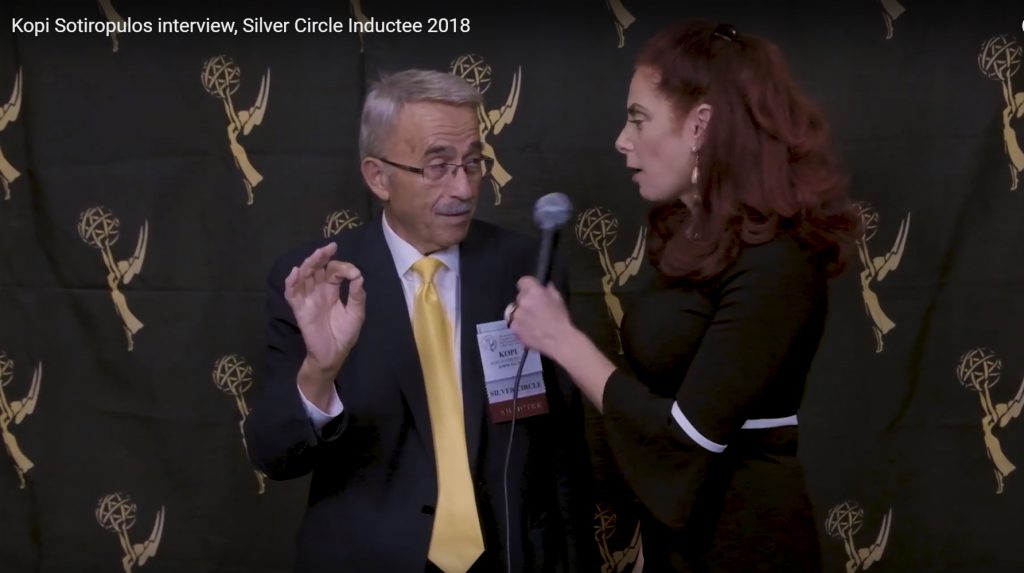 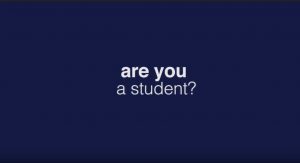 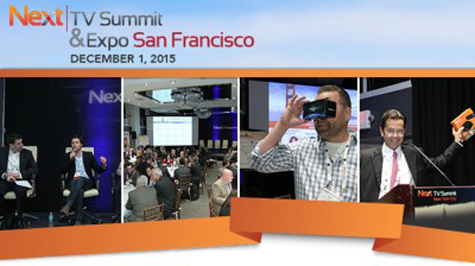 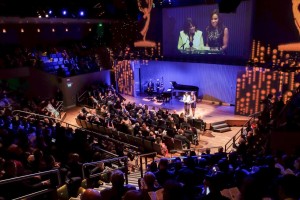 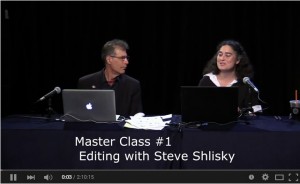 This is a video archive of a live webcast class that was available to NATAS and IBEW members.  Steve Shlisky shares his editing techniques in this first Master Class.  10/25/14 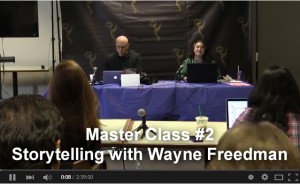 Wayne Freedman, reporter at KGO-TV in San Francisco and winner of 51 Emmy(R) Awards, gives a 2.5 hour intense lecture on various aspects of storytelling from language to images to structure to best and worst practices of reporters. He uses several of his award-winning stories as examples throughout.  11/15/14 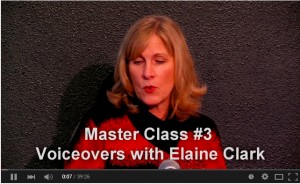 This master class features award-winning voice-over artist Elaine Clark, owner of Voice One in San Francisco.  This video of a live webcast seminar is fantastic but abruptly edited because this is only one of three segments and the other two are now “lost.”  This is an information packed 39 minutes of entertaining instruction.  12/6/14 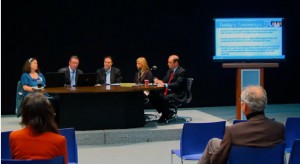 Learn about the next generation of media ratings and demographics in the video archive of this fantastic NATAS event that took place on Wednesday, October 22, 2014 at Oregon Public Broadcasting. 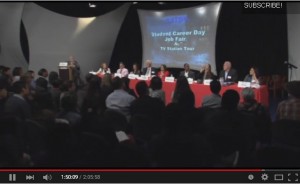 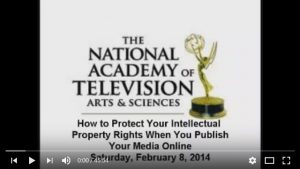 The How to Protect Your Intellectual Property Rights When You Publish Your Media Online session was a crossover panel between musicians and video producers.  The panelists were: Jarid Johnson, Bryn Boughton and Jeffrey Brandstetter.  The moderator was Cynthia Zeiden.  2/8/14 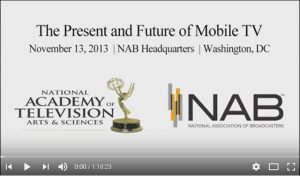 The event will include a nuts and bolts discussion of the basics of mobile TV, which allows broadcasters to transmit their broadcast programming, including sports, news and entertainment, over a portion of their existing spectrum to compatible mobile devices. Broadcasters are expanding the TV viewing market beyond the traditional living room, allowing viewers to take their favorite shows with them, tuning in anytime and anywhere. Fueling the development of mobile TV is the public’s voracious appetite for watching video content on the go. Small upgrades to transmission facilities allow broadcasters to join the mobile video phenomenon. Make sure your station is not left behind!  11/13/13 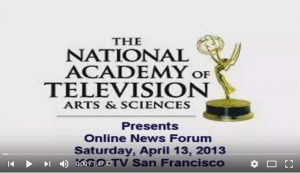