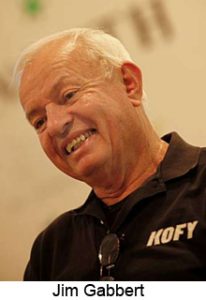 James Gabbert, the 1990 Silver Circle inductee who made an indelible mark on the Bay Area television industry for more than a half century, most notably as the one-time owner of KOFY-TV, will be inducted into the Gold Circle at an induction luncheon to be held Saturday, Oct. 14 in San Francisco. 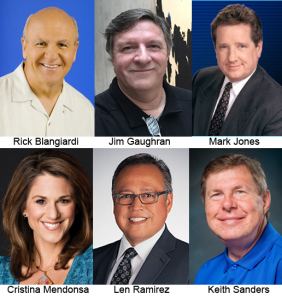 Bios and more information on the Circles page.

The Gold & Silver Circle are honor societies that recognize those who have been actively engaged in television for at least 25 or 50 years (at least half of that time in this NATAS chapter area), distinguished themselves in their careers and have made significant contribution to the TV industry and to the community. Including today’s inductees, there are 258 members of the Gold & Silver Circles combined.