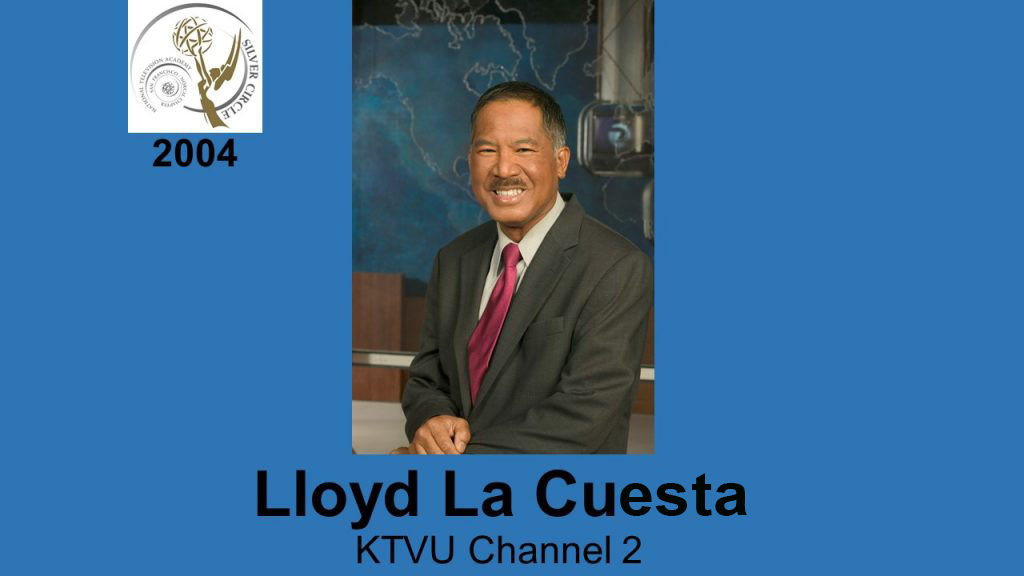 Before coming to KTVU in August 1976, Lloyd LaCuesta worked as a writer/editor for KNX/CBS Radio in Los Angeles and as a writer/producer for KABC-TV in Los Angeles and KGO-TV in San Francisco.  He now reports news stories from the greater San Jose area, as KTVU’s South Bay bureau chief. He has won Emmy Awards, received honors from the Peninsula Press Club and the Associated Press. Lloyd has been very active in bringing more minorities into the field of journalism. He is a past National President of the Asian American Journalists Association and was the first National President of Unity ’94, which organized the first National Convention of America’s Asian, Black, Hispanic and Native American Journalists.