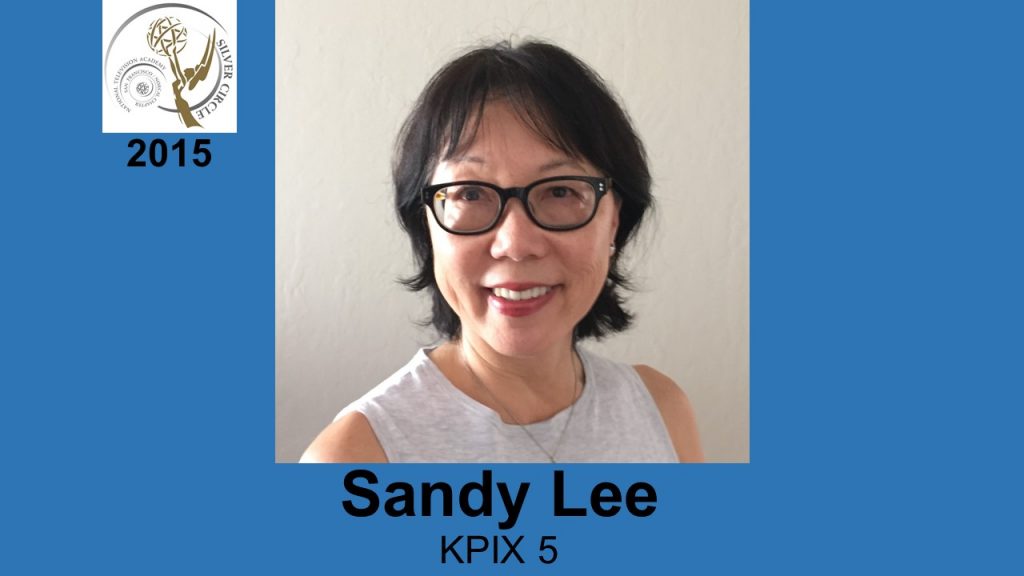 Sandra Lee began her television career in KGO 7’s promotions department in the late ‘70s. Within several years, she moved into news as a writer/show producer. She eventually became executive producer of KGO’s consumer unit, setting up phone hot lines and helping viewers with consumer problems. One of the reporters she mentored was Michael Finney. In the late ‘90s, Lee joined KRON to strengthen their consumer unit, which went on to receive numerous recognitions; including, Emmy® awards for investigative and consumer help stories. KPIX hired Lee in 2005, as Managing Editor for news. She moved on to Executive Producer for Special Projects, responsible for the consumer, investigative, and medical units as well as other special news stories. Lee is known as a hardworking journalist, who allows her staff to receive the
accolades she deserves.