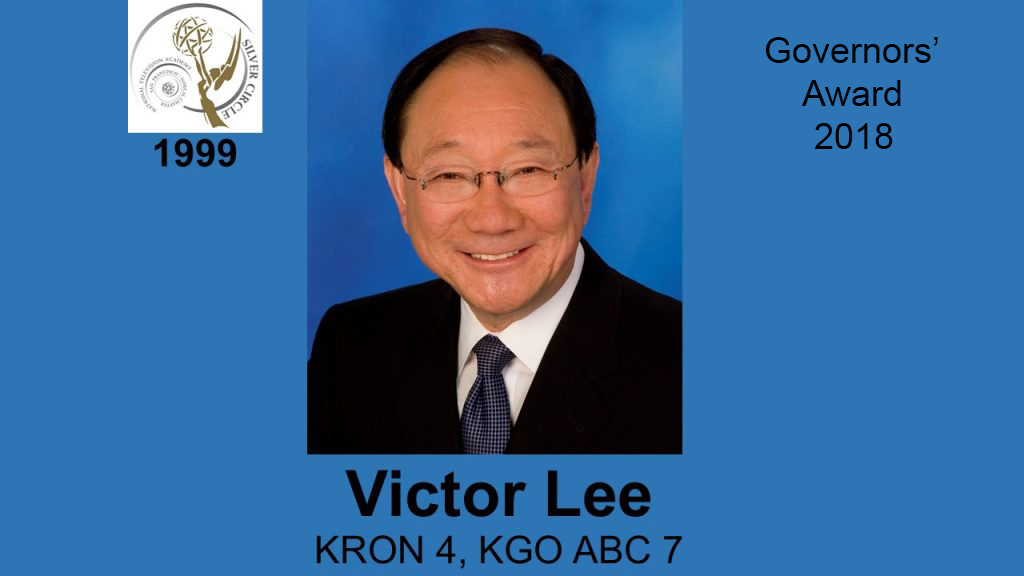 VICTOR LEE:  An internship at the New York Times convinced Vic Lee that a career in journalism was for him.  He went on  to work for United Press International in Tokyo, Portland and Los Angeles. In 1972, Vic moved to San Francisco and KRON where he worked as a writer, assignment editor, news producer and managing editor.  He left KRON briefly to continue Chinese studies, adding that language to his native language of Japanese. Returning to KRON, he became that station’s general assignment reporter with a specialty in Asian Affairs.  Vic’s reporting has won him numerous local and national awards including the prestigious George Polk award of Journalism,  Best Investigative Reporting, Best Live Coverage and Best Enterprise awards from the Associated Press and  Best Spot News Story award from United Press International.  For his work on the documentary “Airlift Africa and the Faces of Hunger,” he received a CINE Golden Eagle award, a New York Film Festival gold award; plus Best Documentary and Best Mini-Series awards from UPI, AP and several local Emmys.  Vic has a daughter, Natallie in college, and lives in San Mateo with his wife, Suzanne. 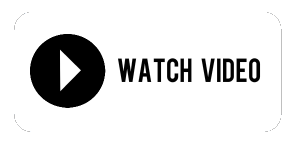 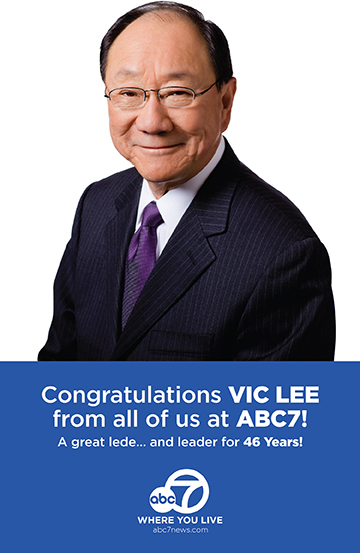