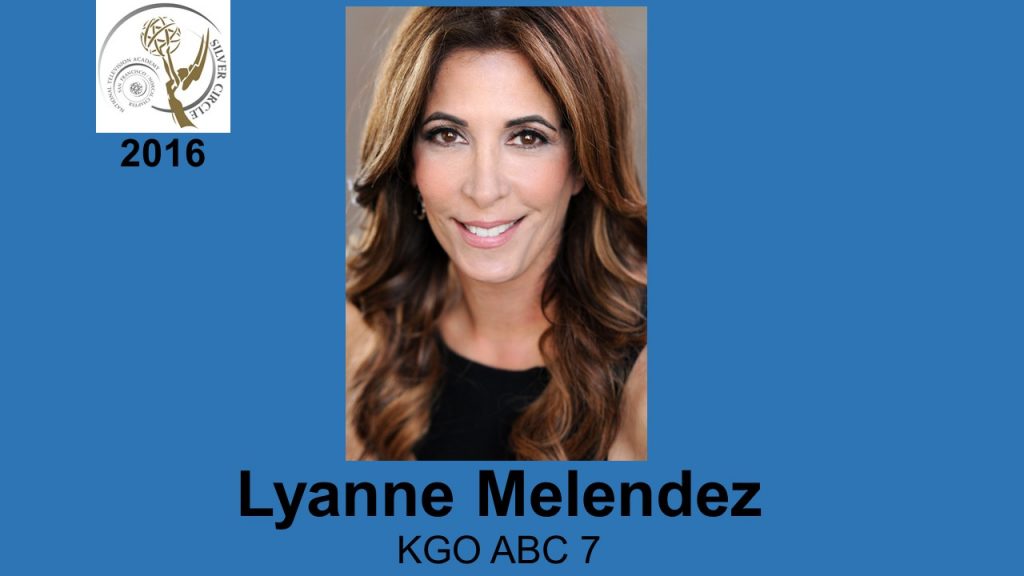 LYANNE MELENDEZ – Reporter, KGO ABC 7, San Francisco
Lyanne Melendez joined KGO in 1994 as a general assignment reporter. She covers the AIDS and education beat in the Bay Area, is guest host of ABC7’s Beyond the Headlines, and fill-in news anchor. She began her broadcasting career in 1984 as a production specialist at WTMJ in Milwaukee, Wisconsin. She also worked in San Juan, Puerto Rico; as well as CNN-Spanish in New York where she was a senior correspondent and substitute anchor before relocating to KGO. In 1999, Melendez received an Emmy® and RTNDA award for Nicholas’ Gift of Life, the story of a Bay Area boy whose organs were donated to seven Italian recipients. In 1992, she received the Latina Media Person of the Year Award from New York University and her local reporting has been recognized by the California Teachers Association. Melendez’s charitable contributions include working with the National Association of Hispanic Journalists, Scholar Match, 826 Valencia (a writing center), the Mission Economic Development Agency, Galeria de la Raza/Studio 24; and Melendez’s own organization, “From Closet to Care,” which supports unaccompanied minors who come to the Bay Area from Central America. She received a Bachelor of Arts degree in Journalism from the University of Alabama and a Master’s degree in Mass Communications from the University of Wisconsin. Melendez has traveled to Somalia, Iraq, Central and South America, Saudi Arabia and Kuwait on special assignments. 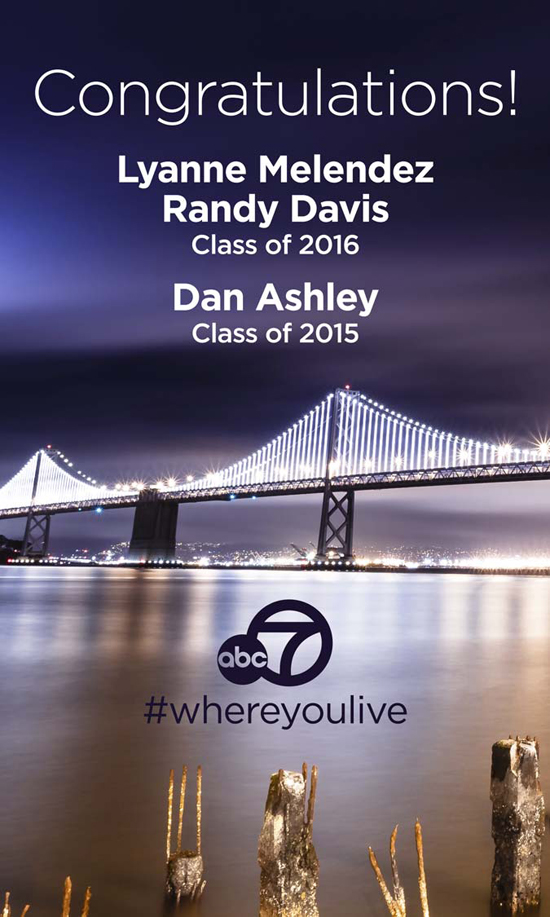