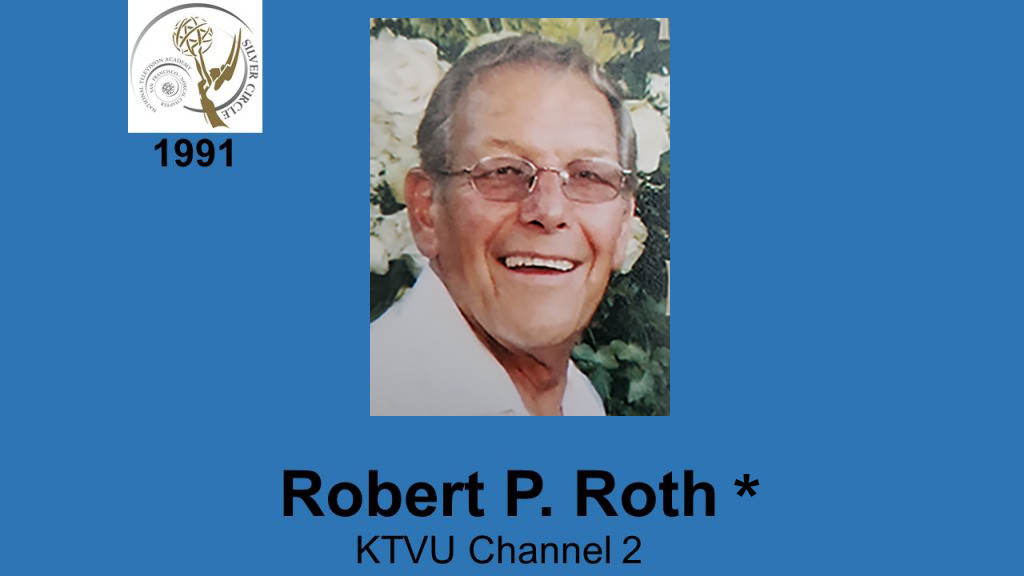 BOB ROTH. Bob has spent his entire television- career at one station, KTVU. As Director,Studio Production/Lighting Director at KTVU, Bob can look back to his start in 1959 as a switchboard operator, later moving into the Art bepartment to do layout and shoot slides for the news. He then became a stage manager for the Don Sherwood Show and newscasts