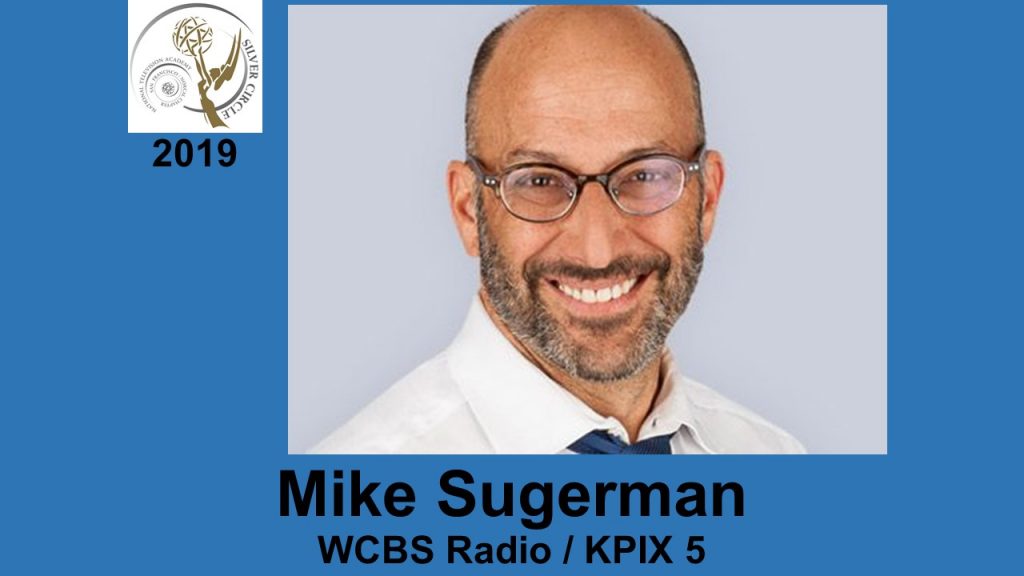 Veteran reporter Mike Sugerman is often described as funny, witty and a great storyteller. Starting at KCBS radio in 1984 and transitioning to KPIX-TV ten years later, Sugerman was hailed by The San Francisco Chronicle as the Bay Area’s “Everyman Broadcaster.” Much of his reporting consists of slice-oflife features, however, Surgarman was name “Citizenof- the-Year” in 2002 by the San Francisco Department of Public Health for exposing the city’s underfunded and overcrowded emergency room system. Love of family took him to New York in 2017 to be near his kids and first grandchild. Currently a multimedia journalist at WCBS radio, he won his tenth Edward R. Murrow Award for a video about a lady who saved a hat factory from going out of business. Sugerman is a member of the Bay Area Radio Hall of Fame and
recipient of 17 Emmy® Awards. 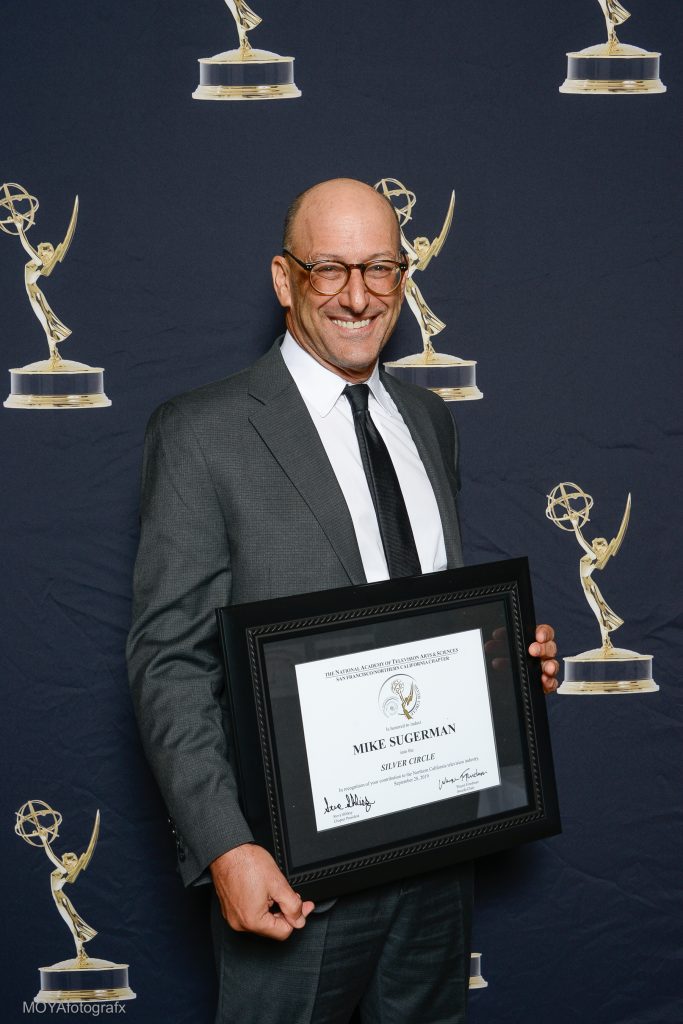 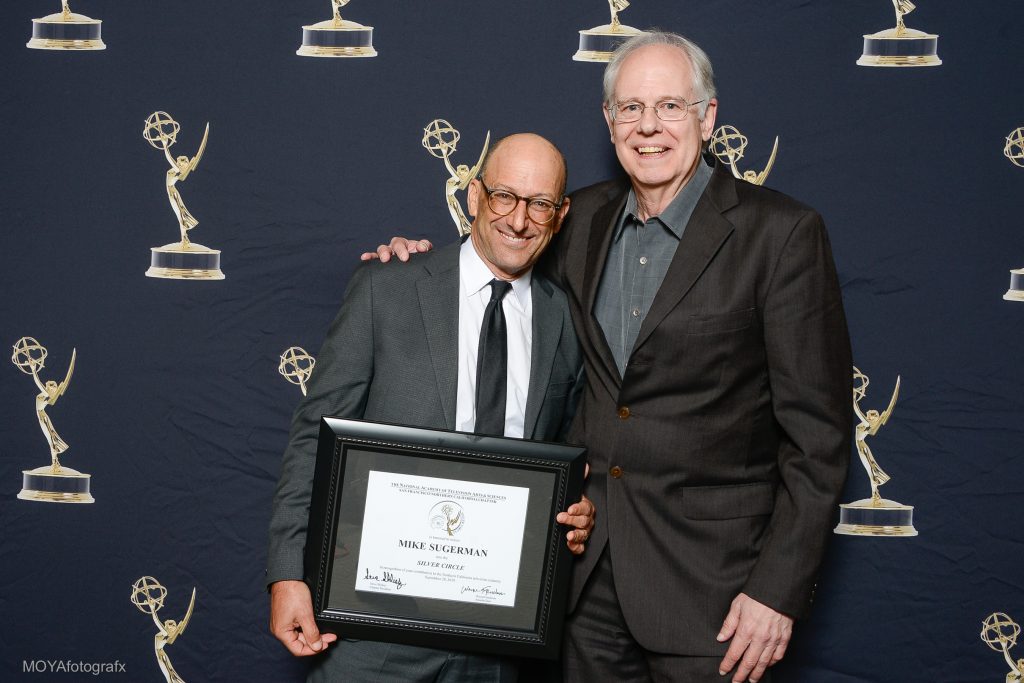 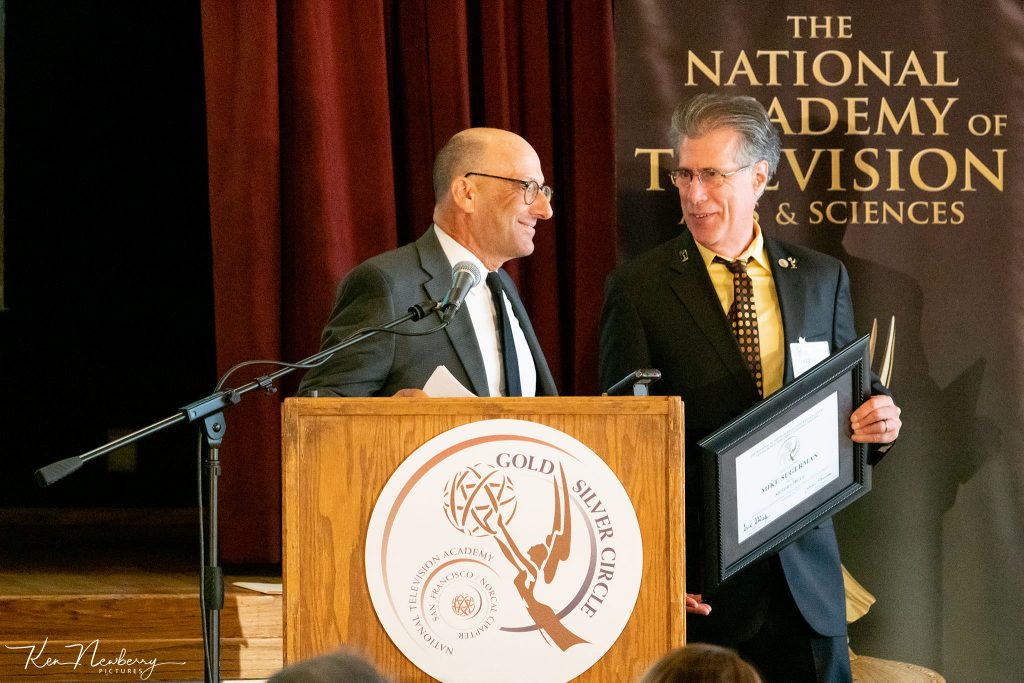