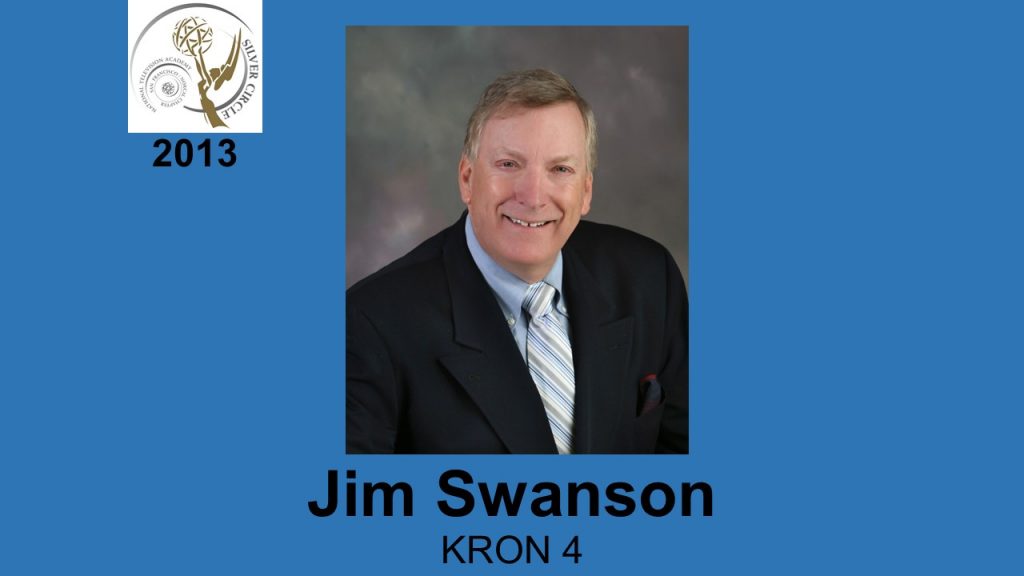 Jim Swanson graduated from San Francisco State in 1977 with a broadcasting degree and began his professional career at KRON 4 producing religious shows for the Archdiocesan Communications Center. His first documentary, A First Class Miracle won an Emmy® Award. In 1983, he began producing documentaries, children’s shows and live sporting events for KPIX. These included Bay to Breakers, and a 49er post game show called, The Fifth Quarter.  In 1996, Swanson returned to KRON to head up their local programming department and has been responsible for Bay Area Backroads, BayCafé, Henry’s Garden; along with live events like Bay to Breakers, Carnaval, Pride Parade, and New Years Live!. Swanson00 has won 15 Emmy® Awards, in categories ranging from sports to history to technical achievement. His proudest accomplishment has been as executive producer for 20 hour-long specials chronicling the history of San Francisco and the Bay Area. Over the past 30 years, Swanson has participated on numerous NATAS panels, spoken at a job seminar hosted by the American Women in Radio and Television, and was a guest speaker at a NATAS event on documentary production. 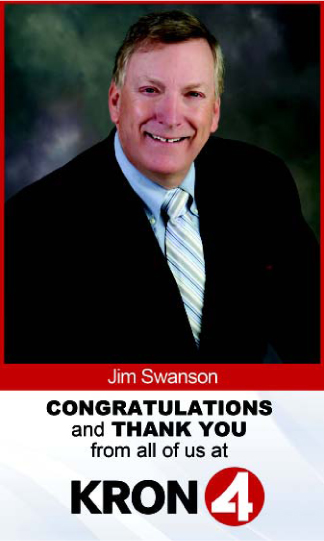