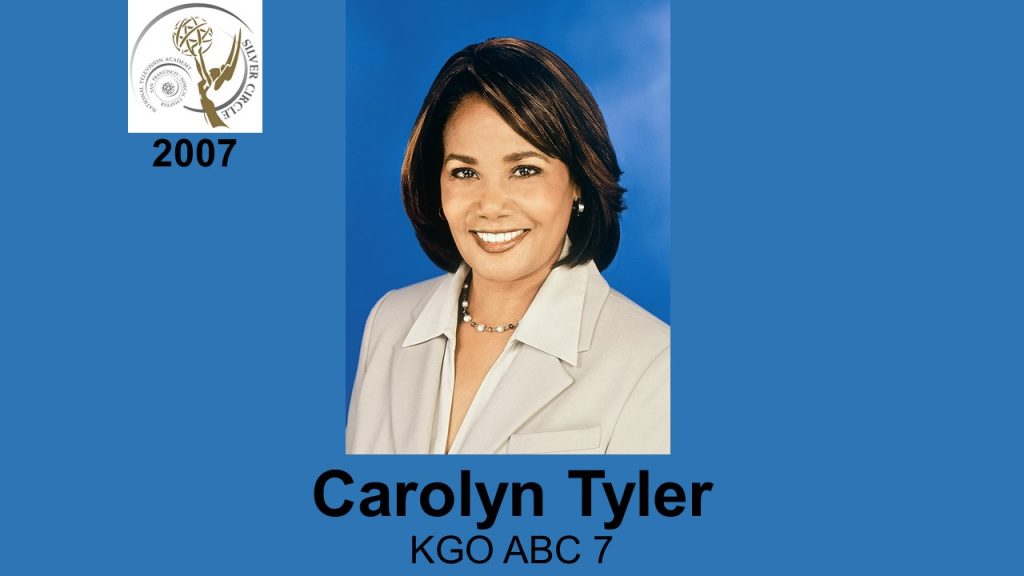 Carolyn Tyler anchors the ABC 7 Sunday Morning News at 6 a.m.
and 9 a.m. She’s also a general assignment reporter for ABC 7 News. She
joined the station in May 1986 and served as weekend news co-anchor
from 1989 through 1995. Carolyn is dedicated to working on news stories
and issues of social change. She has produced several special reports and
received three Emmy® award nominations including a nomination for her
series on the impact of the Civil Rights movement on Bay Area students
and a series on San Francisco’s homeless crisis. Along with her colleagues
at ABC 7, she shares a Peabody and Edward R. Murrow award for
coverage of the 1989 Loma Prieta Earthquake. Carolyn, a tireless volunteer,
has received numerous community awards including the Rosa Parks
Legacy Award in 2006 from the A. Philip Randolph Institute and the
Media Award from the Bay Area Coalition of 100 Black Women. She is
also a member of the Bay Area Black Journalists Association and a founding
co-chair of Friends of Faith, a non-profit organization that raises funds
and awareness for low-income breast cancer survivors in the Bay Area.
Carolyn holds a B.A. in Broadcasting from the University of Wyoming 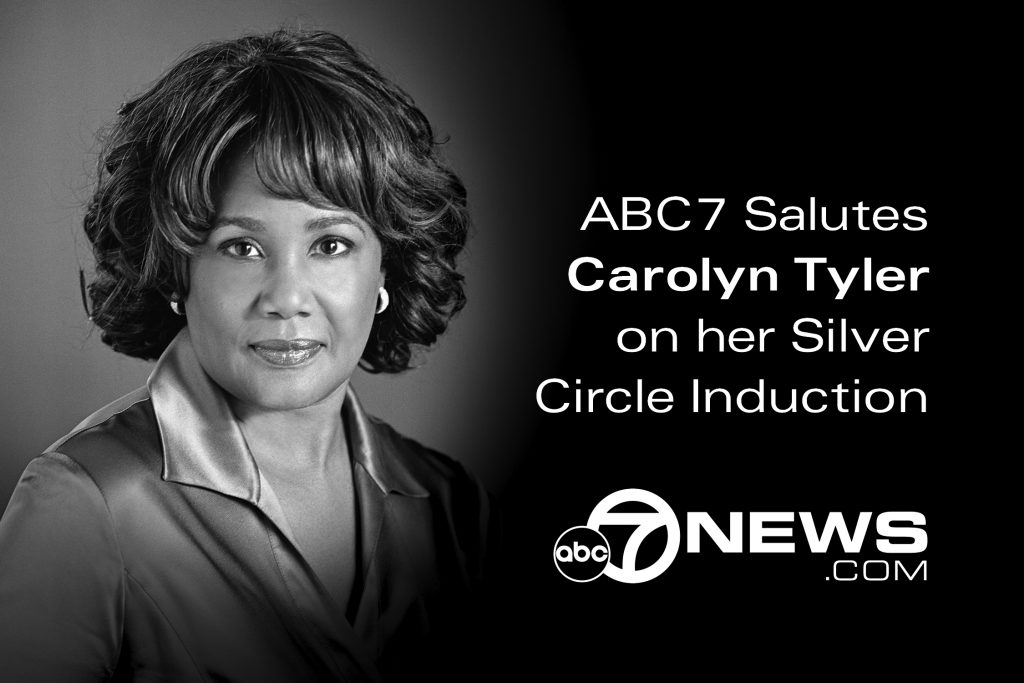