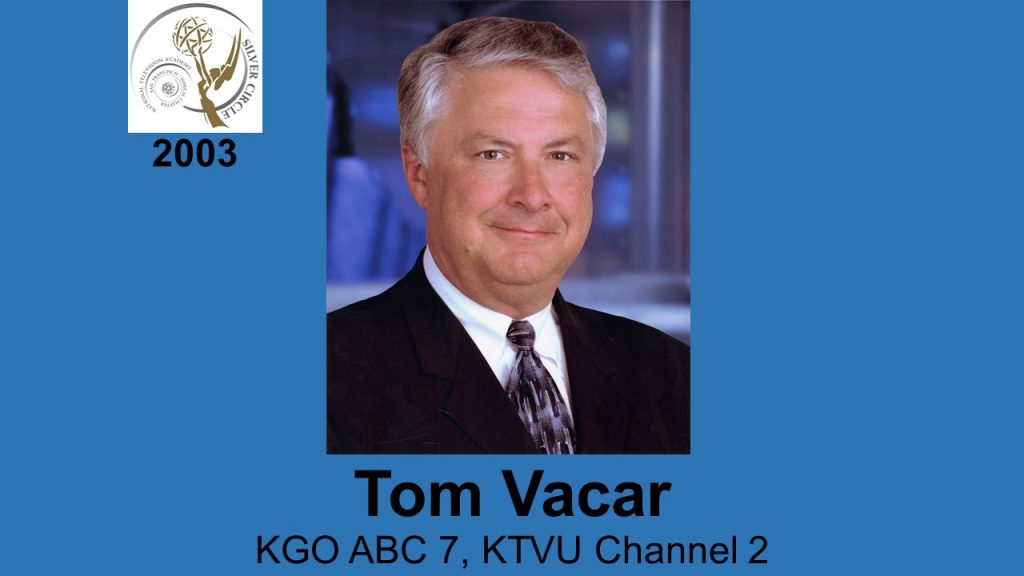 Tom started his career in 1977 in Cleveland on WJW-TV on “PM Magazine”. In 1979 he went to KGO, then KCBS, KTTV and  is presently at KTVU. As a consumer reporter he has helped recall more than a million Dodge vans, helped brought passage of proposition 103, is the founder of the Great American Toy Test which is in its 24th year. He has attained more than 40 major journalism awards. His passion for the business is quite evident. He hasn’t missed a day of work since 1980.  The Great American Toy Test was nominated for a National Community Service Award Emmy this year.  His producer is Sharon Navratil, who is also his wife.