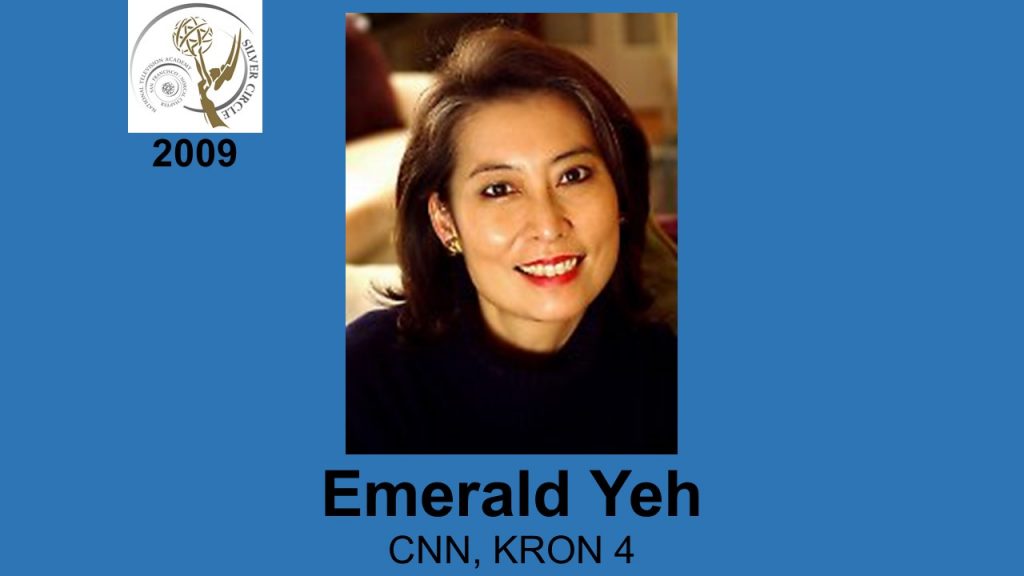 In 2002 Emerald completed 19 years of anchoring and reporting for KRON. Recently, she distributed her half-hour documentary about children of alcoholics to PBS stations, with an accompanying website and public education campaign. She also hosted a pilot for Holistic Health, which aired on PBS. For ten years, Yeh doubled as KRON’s Midday anchor and as reporter for the Contact 4 consumer unit she helped create. She has received nine Emmy® statuettes and awards from RTNDA, APTRA, UPI, and the American Psychiatric Association and acknowledged by: the League of Women Voters; AFTRA; the State Attorney General; Youth Advocates; Association of Children’s Services; Pacific Asian American Women Bay Area Coalition; Cystic Fibrosis; Asian Women’s Shelter; and the Chinatown Community Development Center. She has served on the boards of the United Way, the Asia Pacific Fund, and the Center for the Pacific Rim. A graduate of the University of Hawaii, Yeh earned a Master’s degree in Journalism from Columbia University. 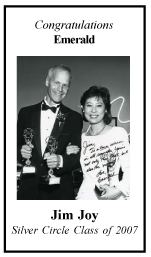