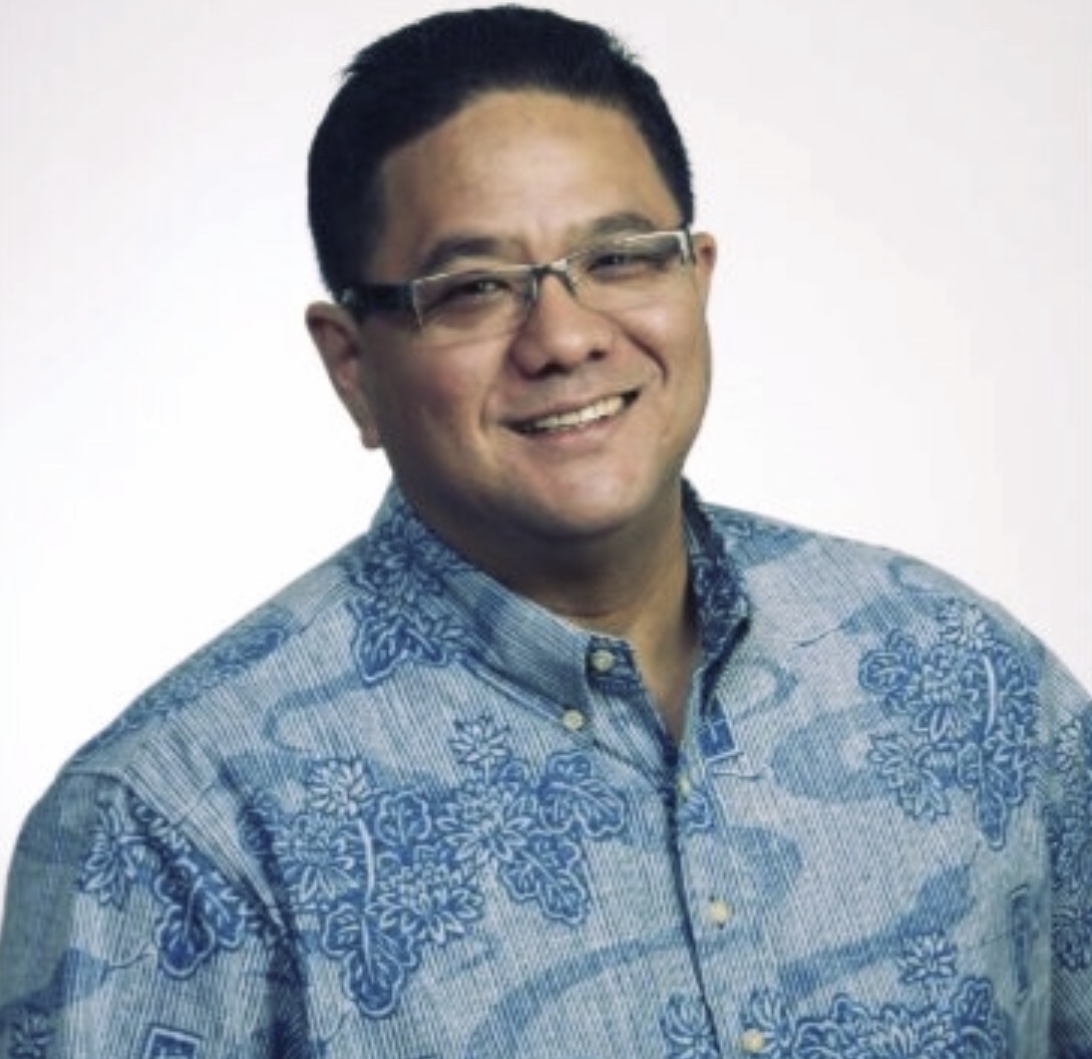 MACY JENKINS, reporter at KOVR in Sacramento, joins KDFW in Dallas as its newest Forth Worth bureau reporter.

MATT KELLER, reporter and anchor at KGO-TV in San Francisco, joins the Santa Clara Valley Water District as a spokesperson.

ERIK ROSALES, former national security correspondent with the Christian Broadcasting Network in Washington, D.C., returns to California to rejoin KGPE in Fresno as its newest investigative reporter. Rosales is also a former reporter with KGO-TV in San Francisco and previously served on the Board of Governors of the San Francisco/Northern California Chapter of The National Academy of Television Arts & Sciences. 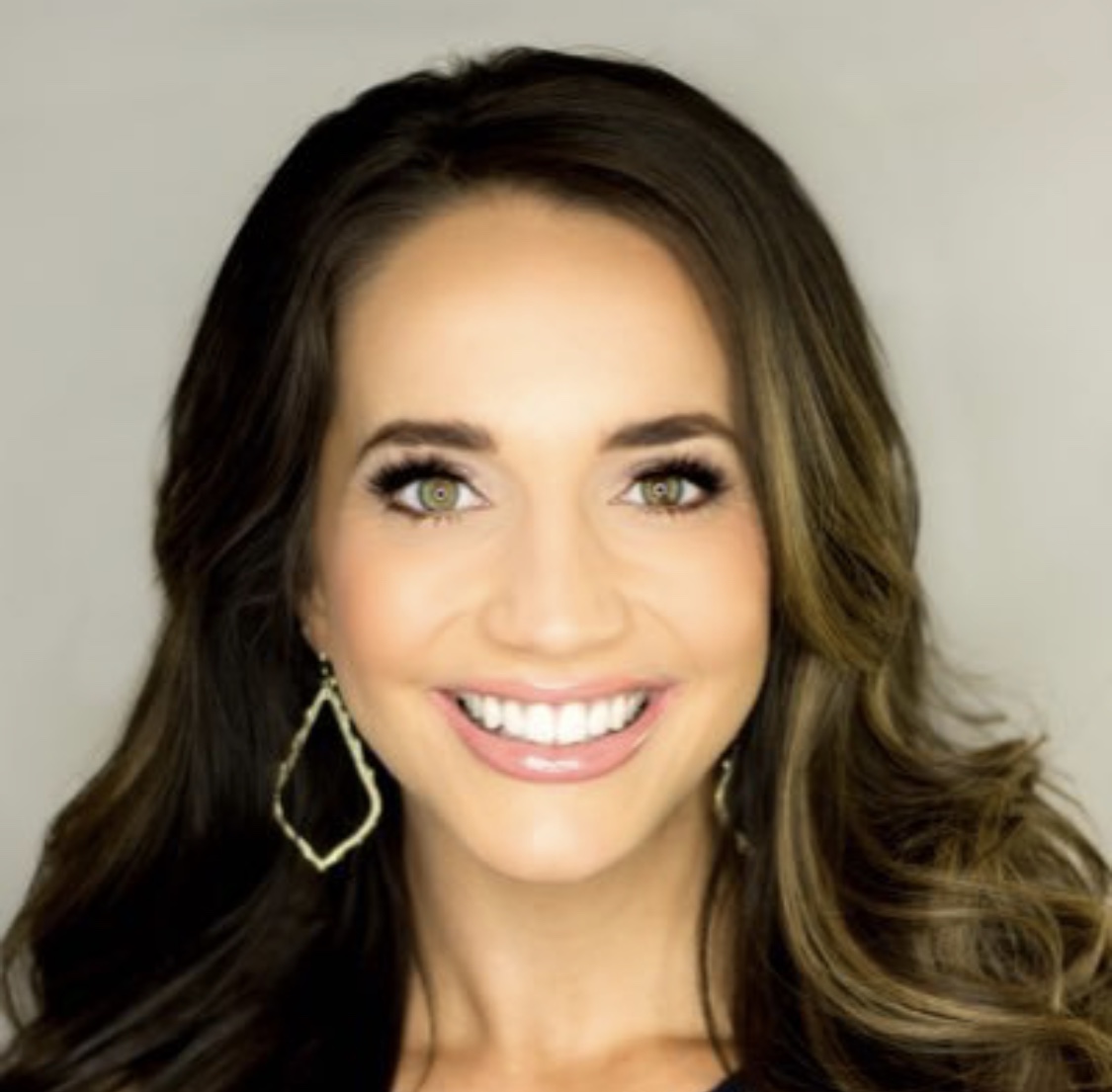 SAM SHANE, former news anchor at KOVR in Sacramento, joins KFBK Radio as morning news co-host alongside CRISTINA MENDONSA. Shane begins his new job April 1. Prior to his tenure in Sacramento television, Shane was also an anchor and reporter at KGO-TV in San Francisco.

CHRISTINA TETREAULT, reporter at KSEE in Fresno, joins KRON in San Francisco as a reporter.

BERT YOSHISHIGE, photojournalist at KITV in Honolulu, celebrated his 35th anniversary with the station in February.

If you have a new job or a promotion that you would like to share with Off Camera readers, please write to Off Camera Editor KEVIN WING at kevin@emmysf.com.