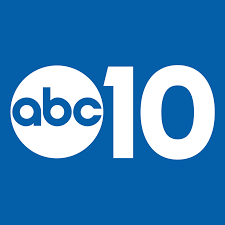 The team was assembled a few years ago to tackle in-depth coverage of the issue. Another Murrow was awarded for feature reporting.

“I am proud of the gifted journalists at ABC10 and their commitment and passion for sharing impactful stories that hold the powerful accountable and shed light on important issues that impact our community,” said President and General Manager Risa Omega.

The regional Murrow Awards honored ABC10 in the following categories:

ABC10 is also proud to announce that the station received 27 Emmy nominations for the 51st Emmy Awards and Gala. That Gala is slated for June 11, 2022 at the San Francisco Hilton, Union Square. Earlier this year, Fire-Power-Money received a prestigious Alfred I. DuPont Award for an investigative series on Pacific Gas & Electric Company’s role in the deadliest wildfire in California’s history.