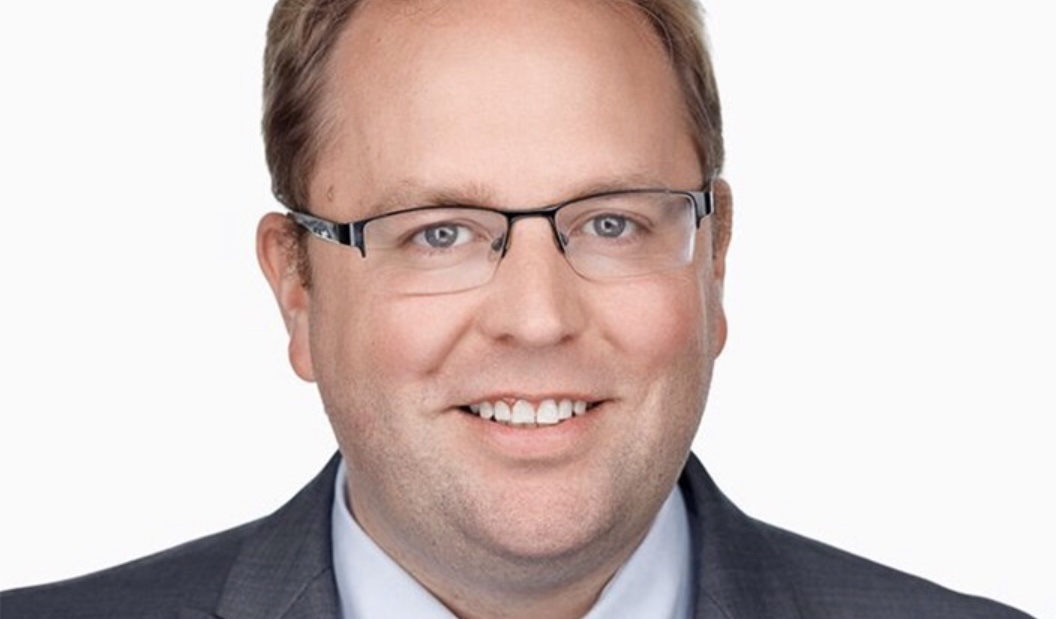 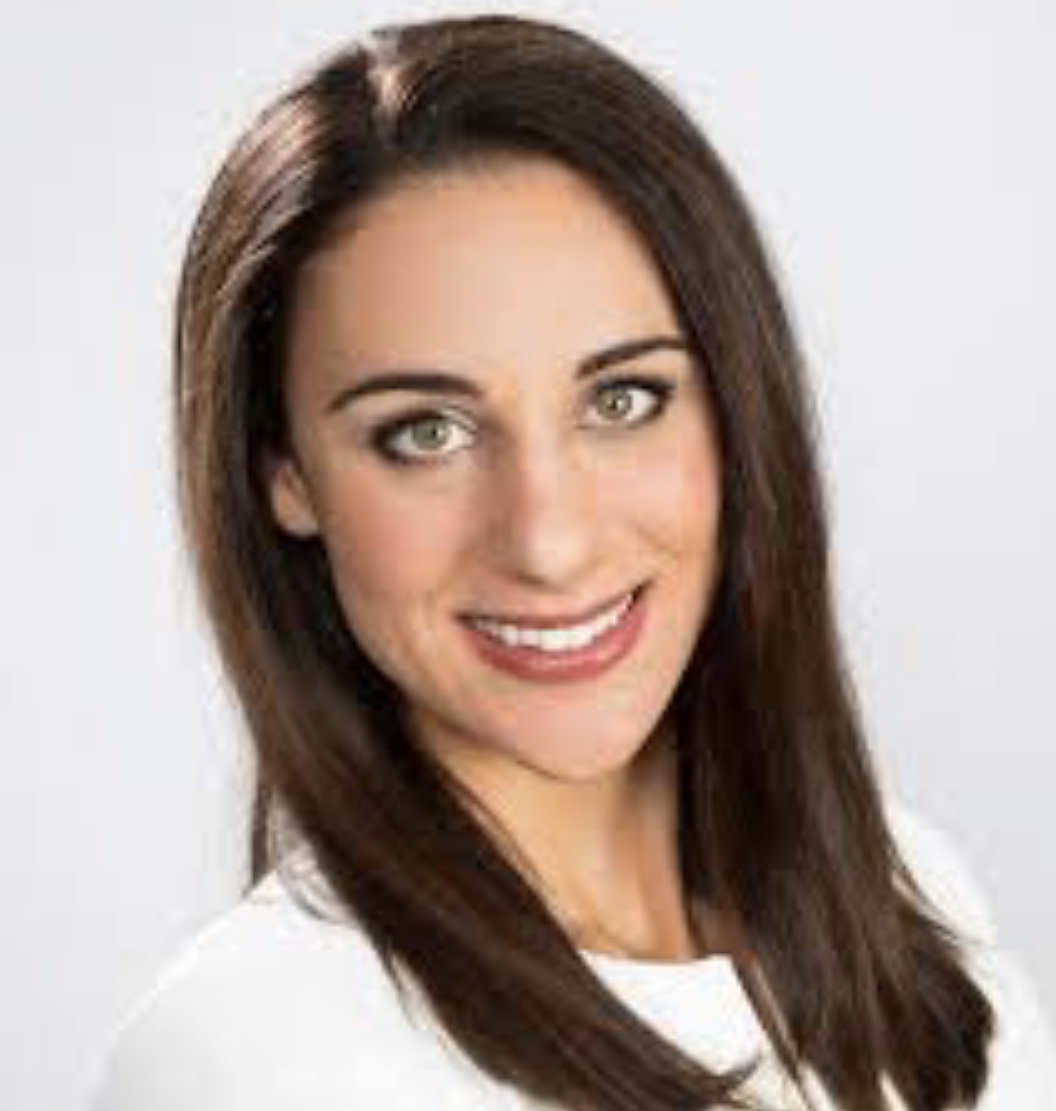 If you have a new job or a promotion and you’d like to share the news in On the Move, please write to Off Camera Editor Kevin Wing at kevin@emmysf.com.