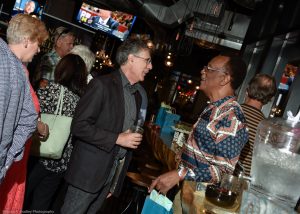 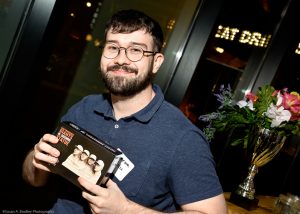 Nearly 40 people attended this mixer, mostly Sacramento members and those curious about our organization. “I joined because the Academy is a great way to continue the legacy of TV and bring it to the next generation,” said Jameson Mitchell, who is a state analyst working in online media for the California State Teachers’ Retirement System (CalSTRS). Mitchell joined the Academy on the spot with his cellphone. “It offers a wealth of knowledge not accessible elsewhere to young people,” said Mitchell. 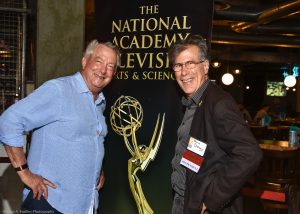 NATAS SF/NorCal President Steve Shlisky interacted with all, educating members and potential members about the benefits of joining the Academy. Shlisky explained, “We enjoy hosting these social mixer events for our members and encourage them to bring their non-NATAS member coworkers. They get to meet board Governors and officers who shape the Chapter. Many ask questions about benefits, judging, and, of course, the Emmy® Awards and Gala. We even get great suggestions for future events.” 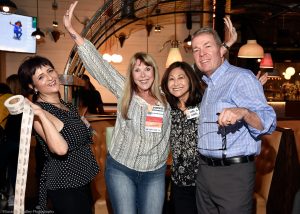 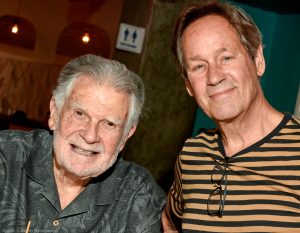 Regional NATAS Vice President Joyce Mitchell, the force behind organizing this late summer event, said: “I was delighted to see the enthusiasm from people in the Sacramento market. People from all areas of the local industry, online, independents, TV stations as well as production people from state agencies turned out to support one another and share stories. It was a lot of fun and great networking opportunity.” Joyce’s husband Eric Reininga supported with the evening mixer, there at every turn with setup, conversation and wrap. 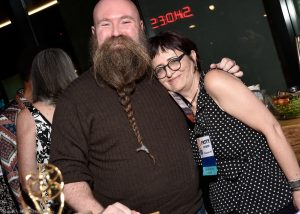 Joyce had plenty of help from Chapter Secretary Randy Forsman and Membership Chair Patty Zubov. Forsman with his trademark whiskers beams: “It was a wonderful turnout and a great way to connect our members in Sacramento. I’m looking forward to the next mixer, not just in Sacramento, but across all our regions. Zubov added: “We’d like to do these mixers every couple of months across all of our regions.” Our next Member Mixer will be in November in Fresno.

As for the Sacramento mixer, Adrian Woodfork, former KCRA photographer, producer and talent now working for the California Department of Food and Agriculture (CDFA), said that the mixer was a lot of fun. “Most importantly, it was an incredible networking opportunity.” 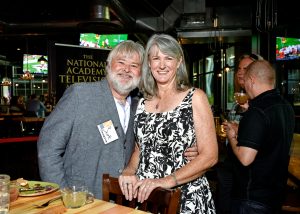 Board Governor and San Francisco State University Professor Scott Patterson said: “NATAS mixers are a great idea. Seeing people away from work and the awards nights is a great way to renew friendships and meet new folks.” 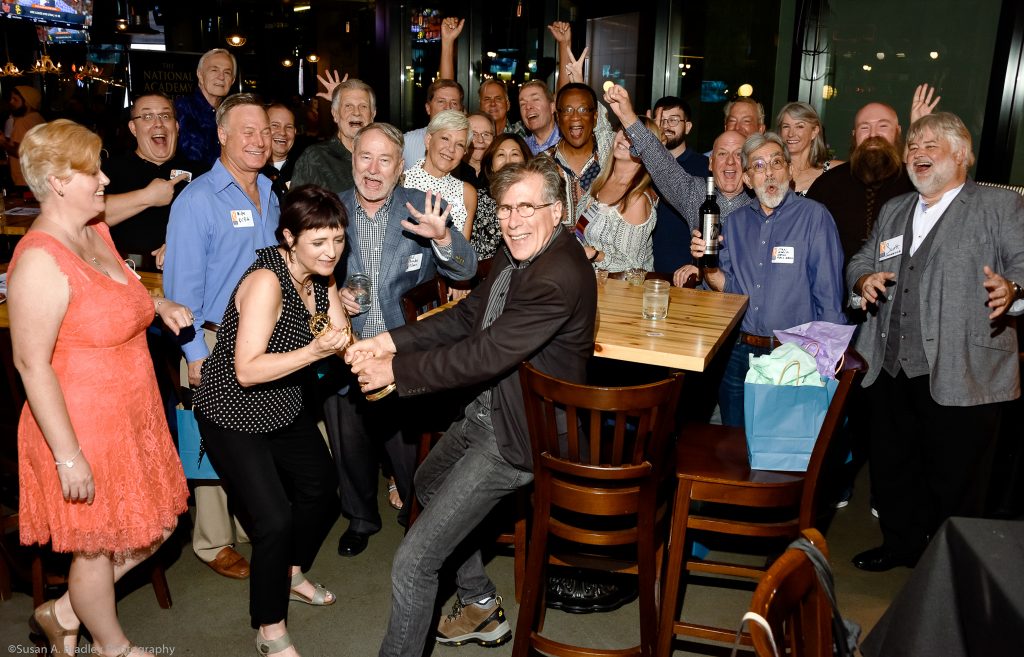 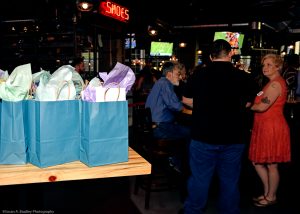 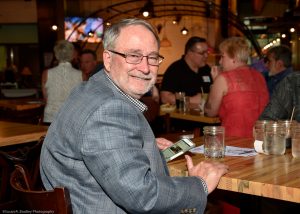 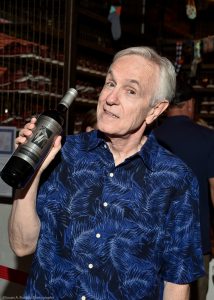 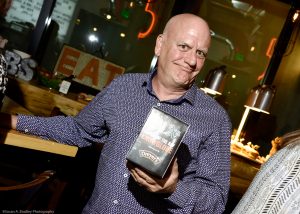 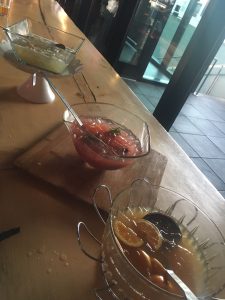 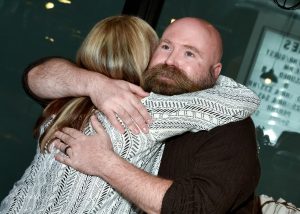 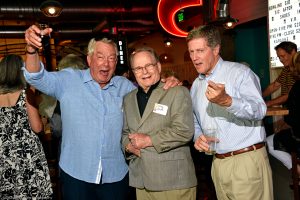 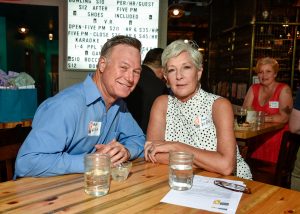 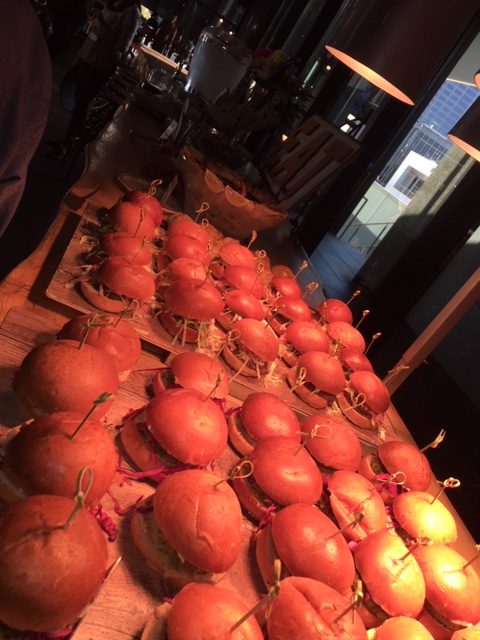 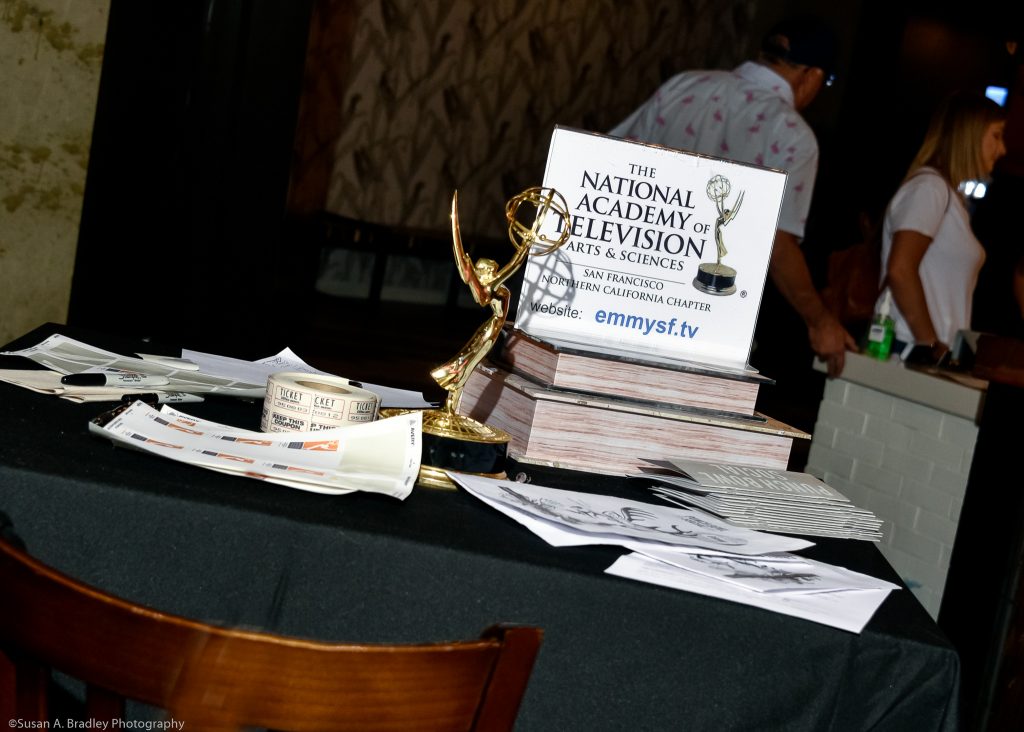