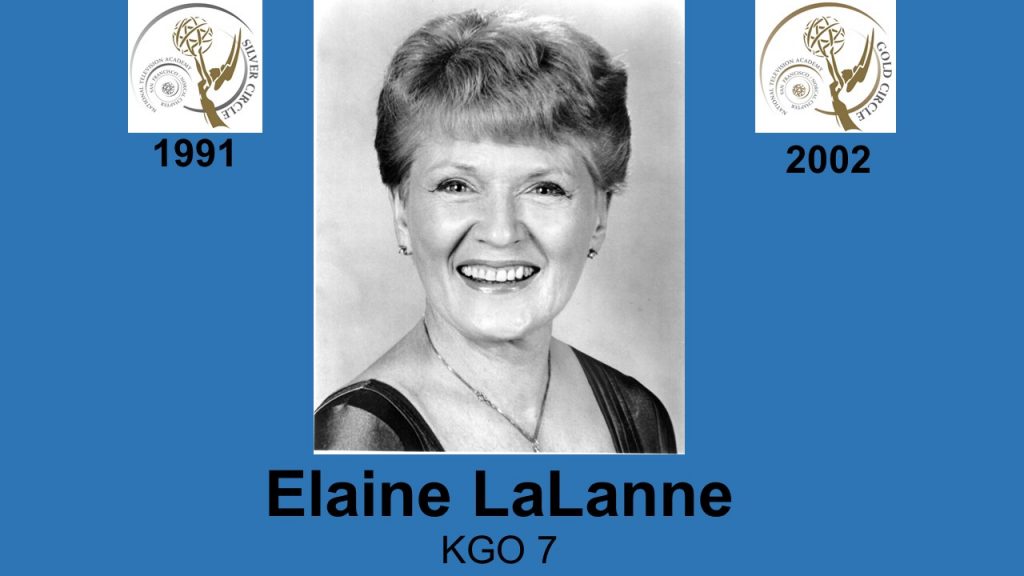 ELAINE LA LANNE was a junk food junkie, living on chocolate doughnuts, candy, soft drinks, hot dogs, and ice cream.  That was when she was 27.  Elaine Doyle was working at KGO, the ABC-TV station in San Francisco, where she appeared on and was the talent booker for The Les Malloy Show.  She would sit in for Les and  ended up hosting the show on Mondays with Freddie Jorgenson.  It was there that she first met Jack La Lanne.  Elaine, who claims she feels 19, has just turned 71.  She has written five books.  She is also a lecturer, civic leader and businesswoman (in fact, she runs Befit Enterprises). 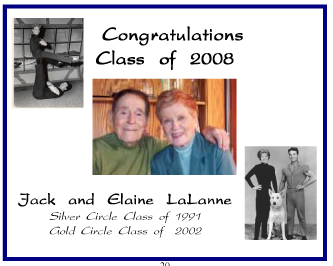 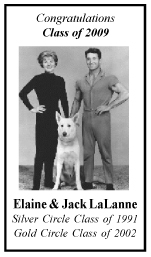