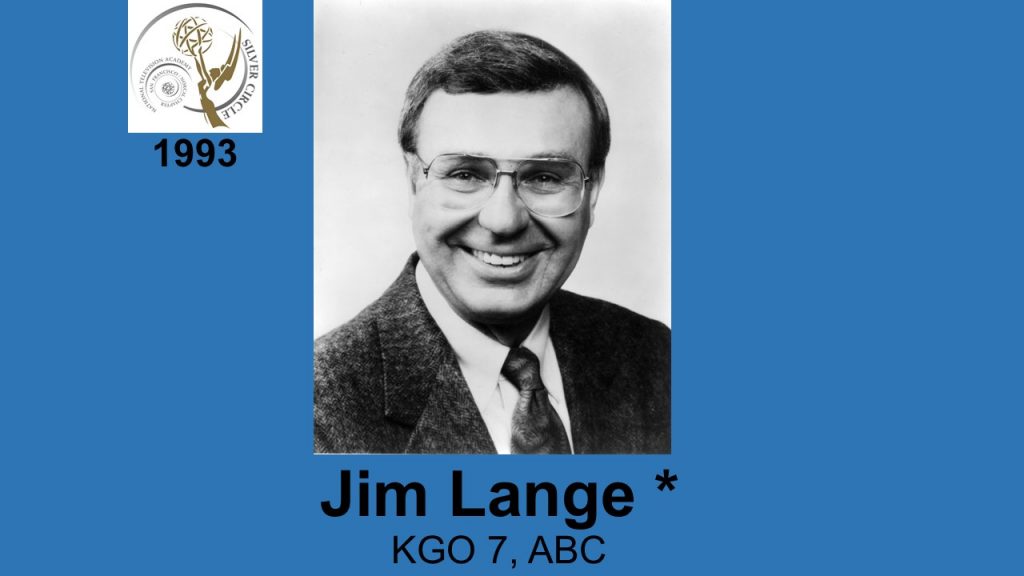 JIM LANGE Well-known to national television audiences, as well as those of Northern California, Jim is heard daily as the morning host on Magic 61,KFRC.  Starting out as Captain 11, in Minnesota, he joined KGO-TV in 1959, where he was featured in a wide variety of on-air host activities, and is well remembered for Dating Game, Oh M y Word, and the Tennessee Ernie Ford Show, among others.