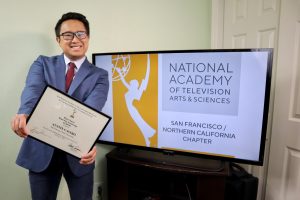 Castro graduated in 2021 from San Francisco State University with a degree in Broadcast and Electronic Communication Arts. During his time there, he was awarded a news reporting scholarship by the NATAS SF/Norcal Chapter. 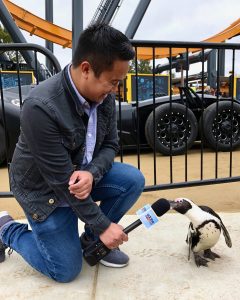 In 2016, he became a correspondent for The Filipino Channel’s “Adobo Nation,” and in 2019 began hosting “MYX News” reporting on stories about the Filipino-American community. 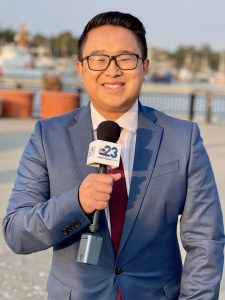 Prior to joining the North Coast News Team, Austin also served as a Production Assistant at KPIX 5 in San Francisco.

As a huge game show fan, he has also appeared as a contestant on shows such as, “The Price is Right,” “Wheel of Fortune,” and “The Late Late Show with James Corden.”

Castro now serves as the secretary of the NATAS SF/NorCal chapter. 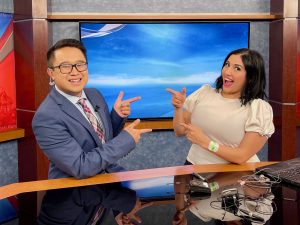 In his free time, he loves creating content for YouTube and TikTok, and loves telling the stories of the North Coast community.