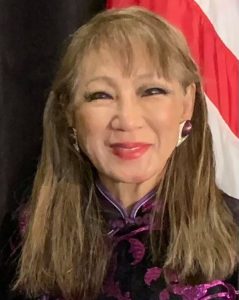 Growing up in Hawaii, where people of color comprise the majority of the population, racial tension was rarely a problem. When I moved to San Francisco for school, Asians were generally considered benign and non-threatening. But in the 70’s when I started working in television in the Bay Area, the climate started to change.

I regularly received anonymous letters with hateful messages about my “slanty eyes”. Now and then I would get a brown paper bag in the mail with the eyes and nose cut out with instructions to put it over my head so viewers wouldn’t have to look at my ugly foreign face. At the time I laughed these incidents off as unoriginal and childish. Hate against Asians was not a big issue. How times have changed.

Across the country there have been more than 8,000 incidents of Asian hate since the beginning of the pandemic. As Asian-American journalists, this wave of violence is not only distressing to report, but seriously affects our effectiveness and safety in the field. Since our chapter is located in fairly cosmopolitan regions, the violations have been mostly verbal, but even non-violent, microaggressive confrontation can be hurtful. 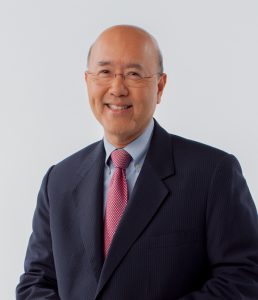 Years ago ABC7 reporter and NATAS Governors’ Award Recipient David Louie was in his hometown of Cleveland, covering a 49ers-Browns game on ABC’s Monday Night Football.

“As I was standing by on a raised platform for my live report, some Browns fan started shouting at me,” he says. “They said  ‘So rice you come to Creave-rand,’ using a sing-song, mocking tone that they thought was funny but was hurtful to me, changing r’s for l’s and n’s. They stood there, laughing at me and hoping for a war of words.” Louie chose not to engage. ”  I didn’t want to stoop to their level. They continued to taunt me, but I just ignored them. For someone who was born, raised, and schooled in the Cleveland suburbs, it was a reminder that some people will seize an opportunity such as that to unleash their hatred. ” 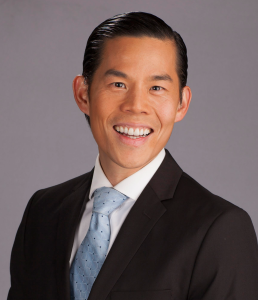 KPIX reporter Da Lin is no stranger to crowd taunting. ” I was a reporter in Amarillo, Texas.  As my photographer and I were leaving an event, one of the young people in a large group screamed out something along the line of ‘get out of here, Ching Chong Chinaman.’   It was a little surprising given how blatant it was with so many people at the event.  I was one of very few people of color at that event.” 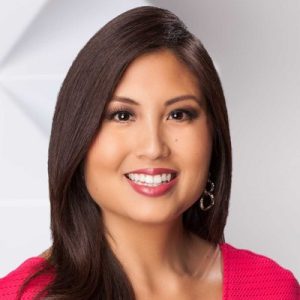 For WESH Orlando Meteorologist Cam Tran, the most bothersome comments are those that question her “American-ness”. “I am constantly asked ‘where are you from’? And when I say Texas they ask ‘No, where are you REALLY from’?  Sometimes followed with ‘Wow, your English is really good’!” 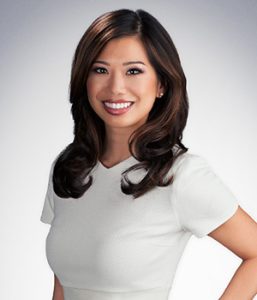 KPIX reporter Betty Yu documented her racial labeling incident in a news report. Conservative media site host Steven Crowder showed a Yu stand-up and said, “Now that’s an aggressive Asian face.” “What gave this guy the authority to decide what’s Americanized?” she asks? ” That’s triggering and that’s racist. What is most shocking to me is the casualness of racism.”

And sometimes it’s not so casual. Former KIRO photographer Greg Motoyama recalls being spat at during a rally outside of Seattle. “It just reminds you to be aware of your situation. We are usually so focused on getting the story, getting the shots, that you forget to gauge your environment and the mood around you. Years ago holding a microphone or a camera gave you a sense of immunity, but today those tools of the trade could make you a target. We have to develop a sixth sense of what we’re doing and where we’re at.”

Good advice from the field for all journalists in these unsettled times. 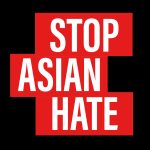