For the past six years, I have served as the Assignment Editor for ‘Today in the Bay,’ NBC Bay Area’s morning show.

In 2001, I was attending San Jose State University as a Radio, Television and Film major, was active in my fraternity, and was living the life of a young 20-something. Following the devastating events of Sept. 11, there was something in me I just couldn’t shake, much like the rest of the world. But it nagged at me – it was more than fear, sadness and uncertainty. Not to sound cliché, but there was a moment of what I can only describe as a ‘calling.’ I was young, in good health, and had lived a comfortable life. I wanted to give back to a country I love, and I decided one day to visit the military recruitment office. I knew that I didn’t want a career in the military (at least at that time), but I wanted to be a part of something bigger (and there’s nothing bigger than defending your country!). Despite pleas by my parents, girlfriend at the time (now wife), and others, because they knew we were on the brink of war, I really wanted to do it. I decided to leave school – I could always return when my time with the military was complete – and enlisted. And it was one of the best decisions I ever made. I committed to the Army, would serve as a soldier for four years and have experiences that would forever change me.

NOTHING prepares you for basic training! While I was incredibly confident in my decision, basic training was hard. You leave behind your family, your friends, your routine, and in a sense, your freedom. But that’s because they need to train you, make you strong and resilient. I learned a lot about my abilities physically and emotionally, about teamwork and being a supportive teammate, but also how to make it work. Part of this was due to the fact that had a little ‘tread on the tires’; I was the oldest in my basic training class and not fresh out of high school. At the end of the day, no one here is going to hurt you; they were there to condition you and prepare for you any instance. I understood why the training was structured in the way that it was and looking ahead, every moment of instruction and element of training was incredibly valuable.

I was in a quartermaster battalion – that means that I served in a support unit, however, working closely with the ground and tank units on the front lines.

Given the proximity to Sept. 11, the majority of my time was spent overseas. After training and between deployments I was stationed at Fort Lewis in Washington state. Immediately upon arrival to Washington (after basic training), I was deployed to Iraq as part of the 3rd Armored Cavalry Regiment during Operation Enduring Freedom/Iraqi Freedom One, where I spent a year. Thereafter, I went back to Fort Lewis and was then shipped off for my final 15 months of service to a tank unit in the 2nd Infantry Division in South Korea, eight miles from the DMZ.

In our initial (19 hour) convoy from Kuwait to Camp Anaconda past Baghdad, we lost half our trucks to old age (mine included), and then half our convoy in Baghdad because someone didn’t want to commit to a left turn at a yellow light. While we appreciated their dedication to the traffic laws, we ended up having to use our crane to put arrows up on light posts for several miles in order to get our lost convoy caught up and back to the highway.

What I learned in the military is perseverance, resilience, teamwork, and truly how to compartmentalize. And, though my time serving was invaluable, I was very excited to get back to school upon my return and get to work in the news media. I had originally wanted to work in sports broadcasting. But, having served in wartime, lived in unsafe and volatile places, I wanted to be able to help deliver news to people, to keep them informed, and to ensure we are always practicing the tenants of good journalism. There are so many sides to every story, but people deserve to have the truth, stories to have dignity, and practices of strong ethics. I’m so proud of where I have worked – I truly believe I work with world-class journalists who believe the same thing.

In addition to what I described above, I also think I learned patience, how to thrive under pressure, and how important your colleagues/team are to achieving strong results and your own success.

I am incredibly proud of my time in the U.S. Army. I feel a deep pride and devotion to our country. Having seen firsthand people who live with such hardship and fear makes you appreciate what you have, your own freedom, but is also a sobering reminder of humanity and how imperative it is for us to take care of one another in our country and globally. In the end, we’re all part of the same global village. I have immense gratitude for the safety and freedom we have as Americans.

I learned that I am capable of a lot. I can take risks, make scary decisions and navigate them. More than anything, I learned to think beyond my nose – that there is always a much bigger picture to see and to not get swept up in the ‘now.’

Being a part of the military truly is a selfless act. The people who serve give their time, energy, and in some cases, their lives to protect our freedoms. Regardless of how they may feel about a certain topic, a decision or otherwise, they fall in line and follow orders. That is an incredibly honorable act and I hope that civilians respect that about the people who serve.

DAV – Disabled American Veterans – this amazing organization helps more than one million injured and ill veterans annually transition from service to civilian life and provides them a full range of benefits including healthcare, disability, employment education and financial benefits. They also help to advocate for the veteran community on Capitol Hill.

“This nation will remain the land of the free only so long as it is the home of the brave.”– Elmer Davis (journalist and broadcaster, NY Times reporter, appointed by Roosevelt as head of Office of War Information) 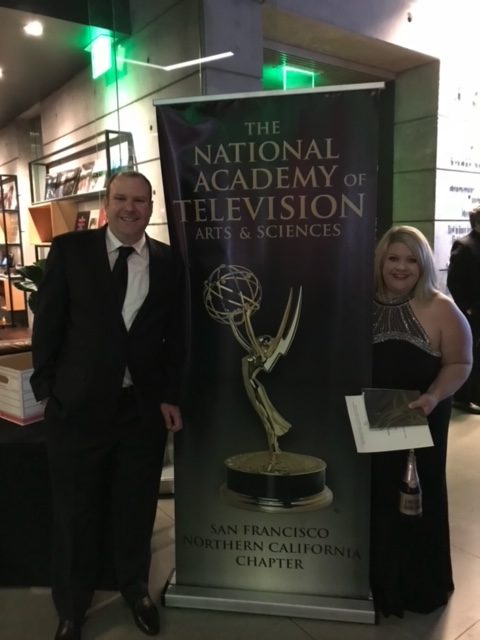