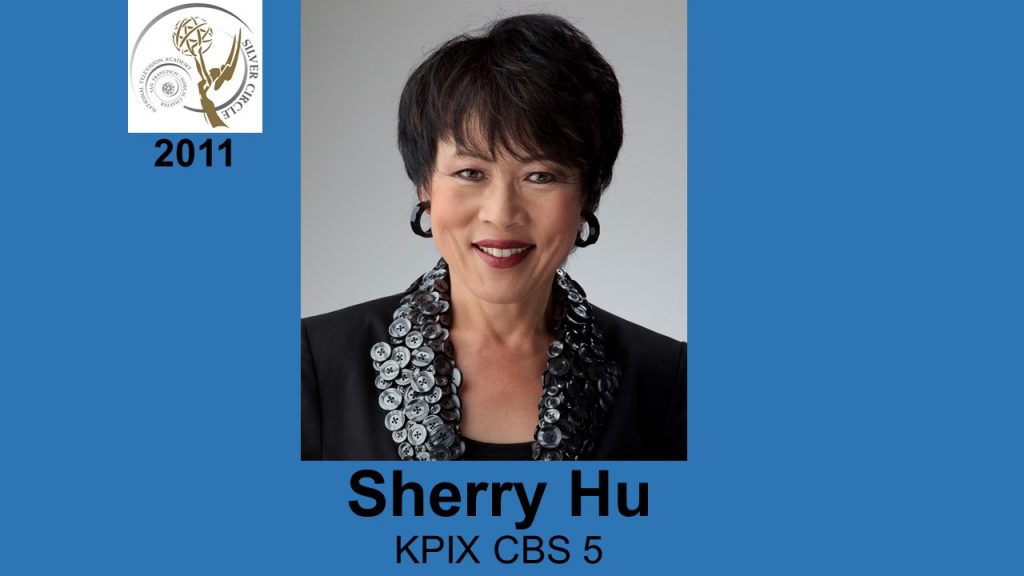 Thirty-three years at KPIX CBS 5! From the News Director’s secretary, to the Assignment Desk, to Reporter, Anchor, and Multi-Media-Journalist – Sherry Hu has worked with the best. Throughout her career, Sherry has contributed an extraordinary body of work from insightful daily coverage of Bay Area communities to special reports from Hong Kong and Guatemala. Her work has earned recognition with an Emmy® award, as well as first-place awards from APTRA, RTNDA, the Peninsula Press Club and the California Bar Association. Few things, though, move Sherry more than children, particularly their education. For a number of years, she worked part-time at KPIX CBS 5, and volunteered at Lincoln Elementary School in Oakland’s Chinatown. She continues to offer her services as a mentor, tutor and emcee for nonprofit fundraisers, civic events, and political debates. After more than three decades at Channel 5, she has switched careers to partner with the Oakland Unified School District. Sherry, a product of Oakland’s public schools and a Cal grad (Go Bears!), is developing a website for, by and about the students to give them a “voice” for their achievements. 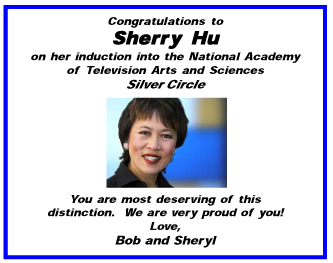