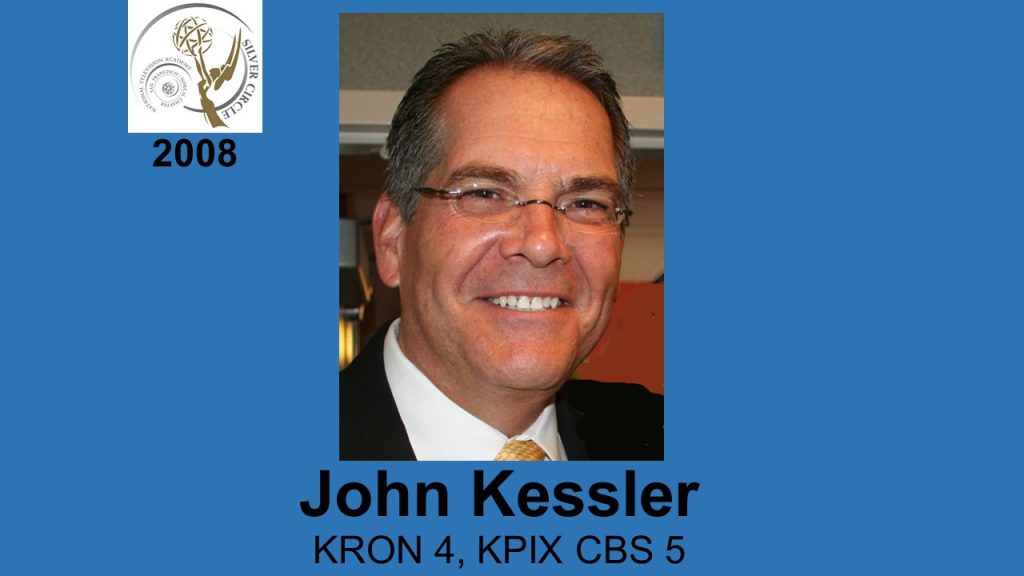 John Kessler is the Co-Anchor for the KPIX CBS 5 Eyewitness News Early Edition. He joined the station in October of 2002. In 2004, he won an Emmy® award for his reporting from Baghdad, and more recently, won another one for Best Daytime Newscast. His broadcasting career began as an award-winning radio disc jockey, working in Jacksonville, Charlotte; Detroit and San Diego. In the early 80’s, John jumped from his successful radio career to television by moving from San Diego to Fresno. A few years later he was in Germany covering the fall of communism and the Berlin Wall. John moved to San Francisco in 1990 and worked briefly for TV-20. He then joined KRON as a Reporter and eventually became a “bureau chief.” A decade later he ended his career at KRON as Bay TV Morning Anchor. His next stop was KPIX CBS-5. John works with many charities, including: The Shelter Network, St. Rose Hospital Foundation, Speedway Children’s Charities and Hope Hospice. John studied journalism at San Diego State, psychology at North Carolina State and mechanical engineering at Corning College. 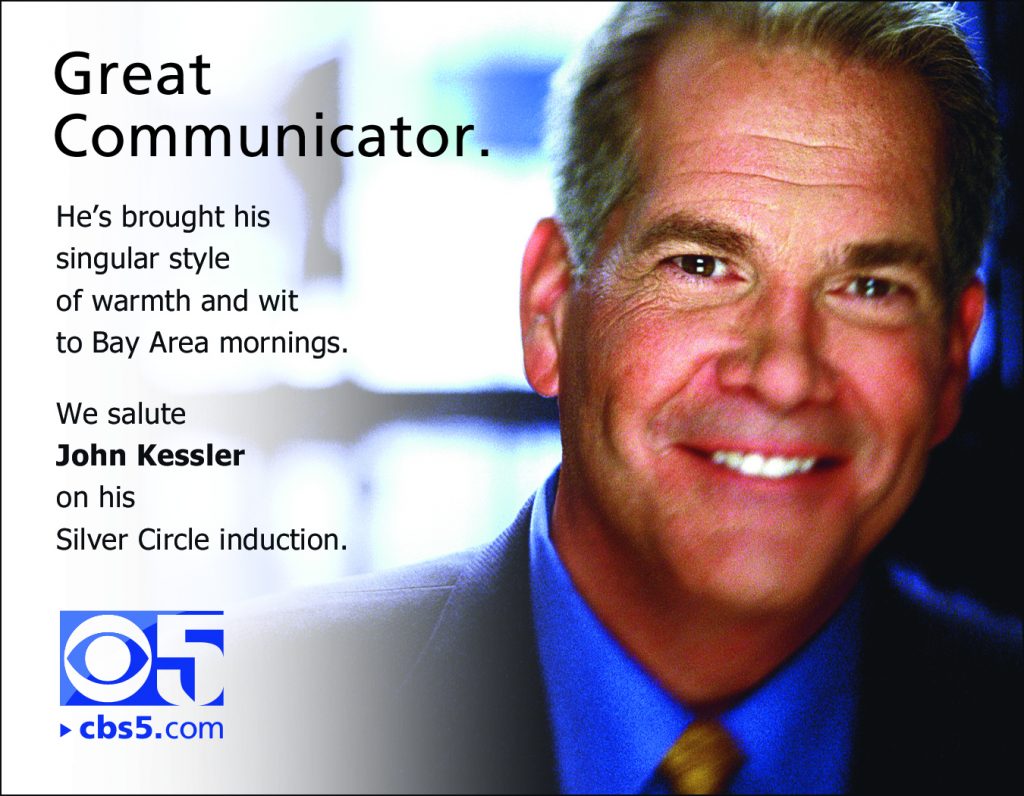