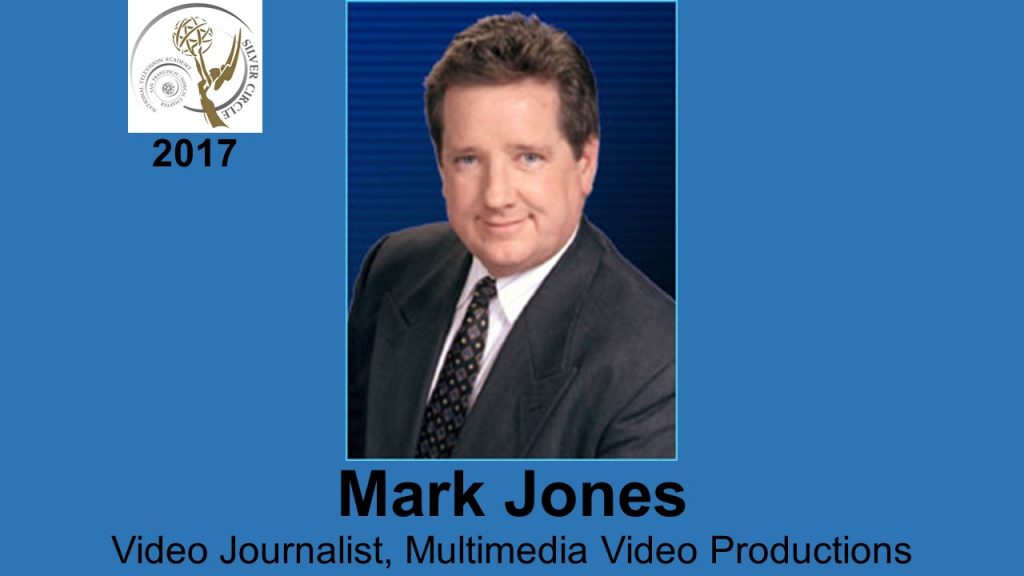 Mark Jones, a video journalist, has been covering stories for the Metropolitan Transportation Commission (MTC) since 2011. He helped chronicle, in 2013, over two dozen bridge-related stories on the final construction of the new Bay Bridge East Span and the lead up to the span’s opening on Labor Day of that year. Other stories for MTC have included the seismic retrofit of the other bay bridges, clean air initiatives, BART and Caltrans. Jones is also owner, since 2010, of MVP Multimedia VideoProductions, where he produces, shoots and edits news productions for corporate and government entities, primarily concentrating on the transit industry. After working at KKJO radio in Missouri in 1969 and WHB in Kansas City, Jones graduated from Missouri Western State University. His first television job was at KRGV in South Texas as a morning anchor and then 10pm anchor, followed by assignments at WDBO in Orlando, Primo News Service in the New York metro area, and WTVJ NBC in Miami. Re-locating to the Bay Area and KRON4 in 1986, he spent 24 years there as a reporter and eventually became one of the nation’s first video journalists. Throughout his career, he has received 33 Emmy® nominations and eight trophies for his award-winning stories. A Bay Area SAG-AFTRA board member since 2004, Jones was a delegate to the first SAG-AFTRA national convention, as well as serving on the National Broadcast Steering and National Seniors Committees for SAGAFTRA