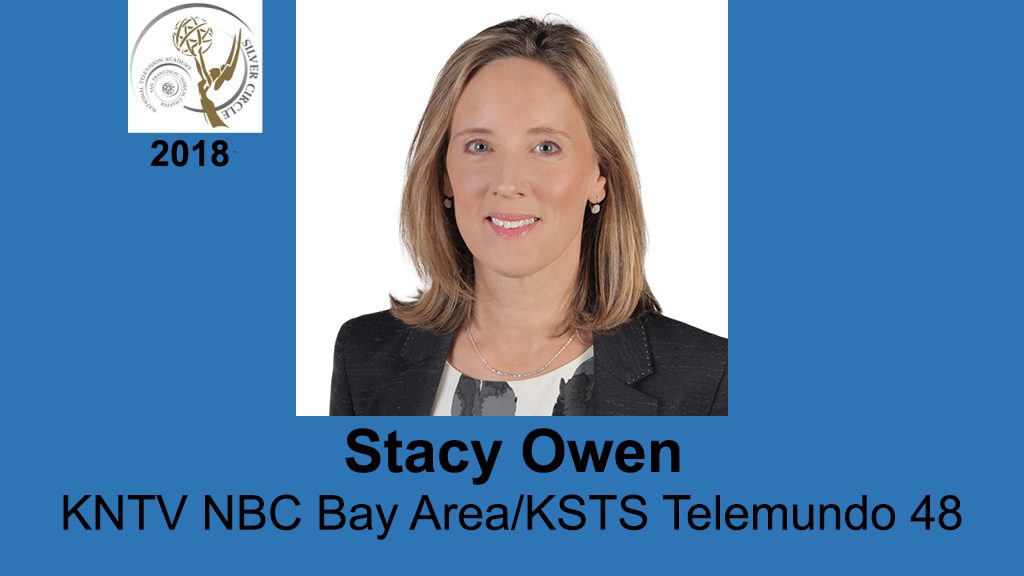 Stacy Owen is the President and General Manager of NBC Bay Area / KNTV and Telemundo 48 Area de la Bahia / KSTS, the NBC and Telemundo-owned stations serving the Bay Area. Owen brings more than 25 years of experience in broadcast news to her role, including extensive experience in newsroom management and multimedia marketing.

She joined NBCUniversal after serving as WLWT News 5’s News Director for three years. During that time, her efforts elevated the station’s newscasts to the #1 or #2 position in all time periods.

Prior to her success in Cincinnati, Owen also revamped ABC affiliate, KXTV News10 in Sacramento into a digital-first Multimedia Information Center. During her time in the role, the station won all demos in the 11 PM time period for the first time in 50 years and won an Emmy for Best Newscast in Northern California. Owen also worked as KRON San Francisco’s News Director for three years where she managed the transition from NBC affiliate to an independent television station.

Owen graduated with Honors from University of California, Berkeley and currently serves on the board of the Silicon Valley Leadership Council. 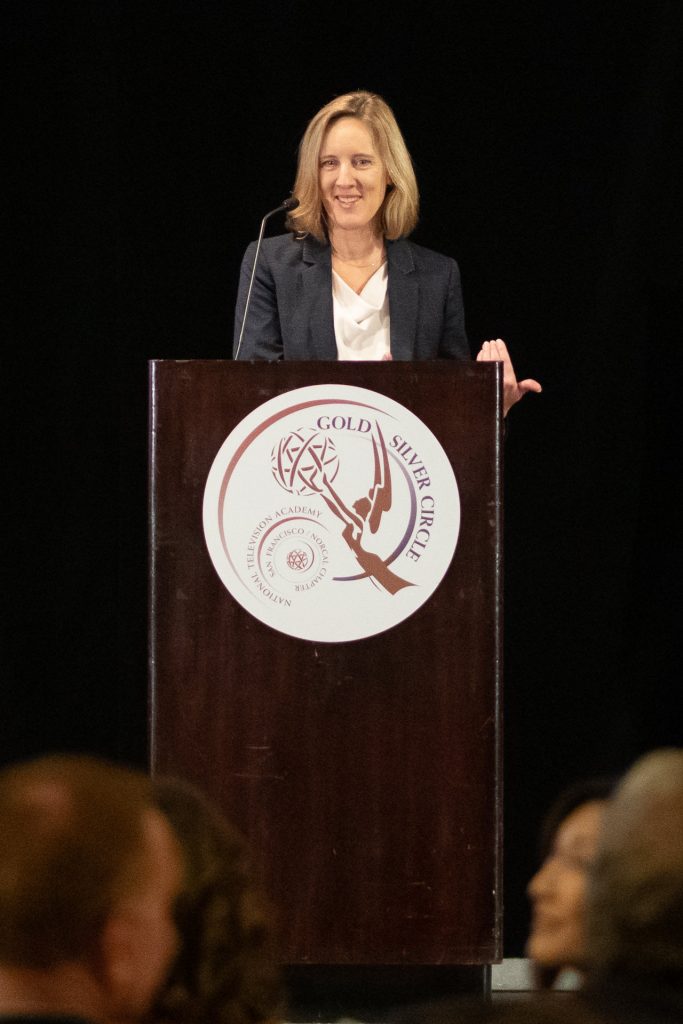 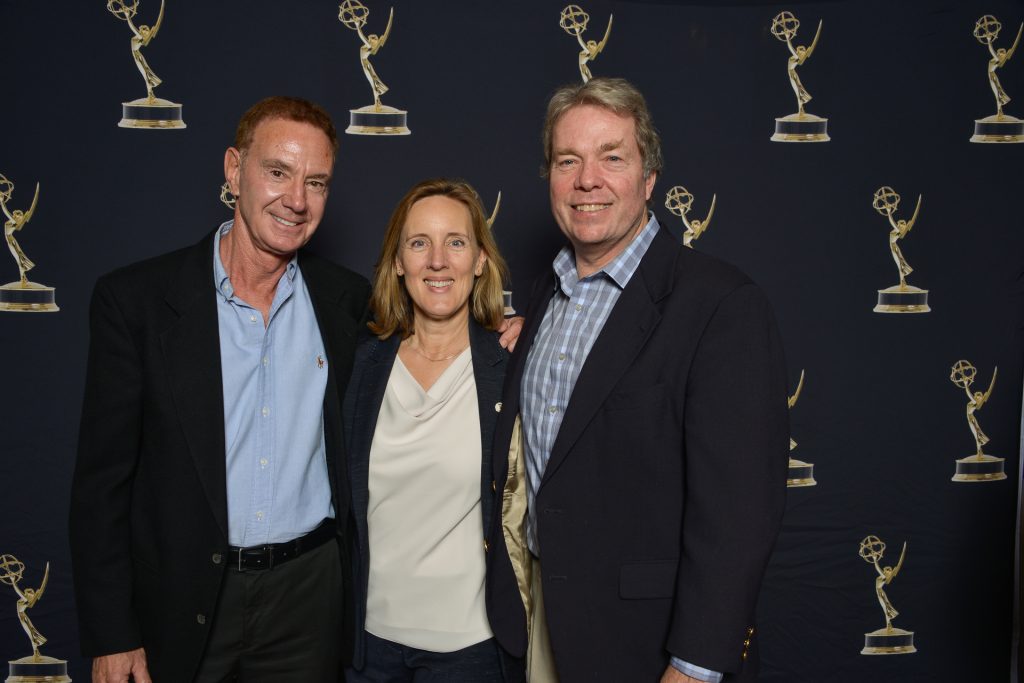 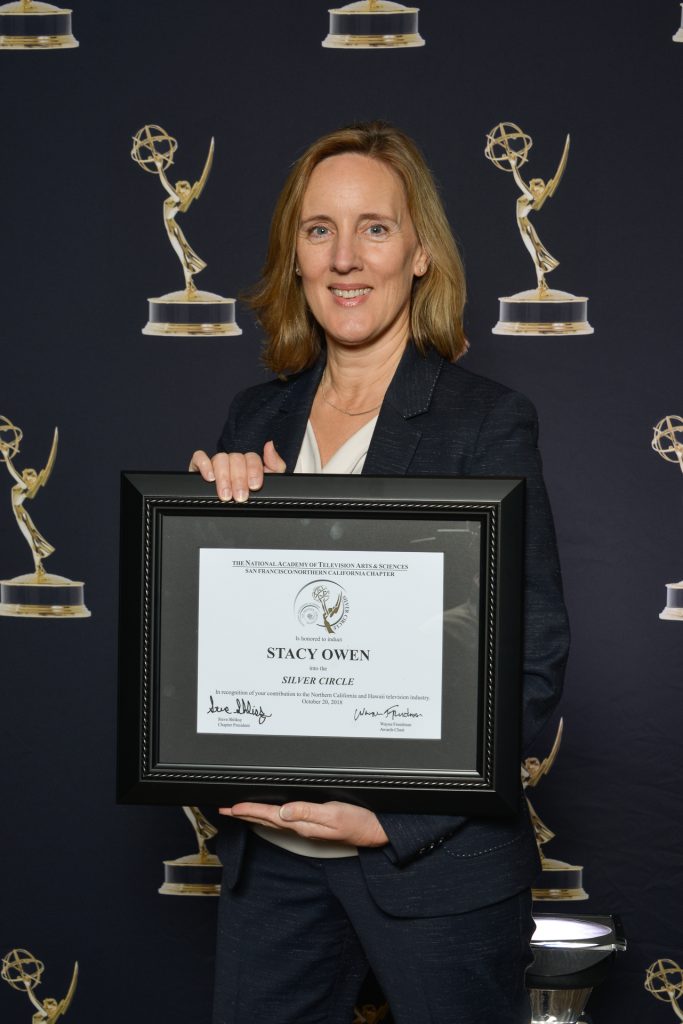 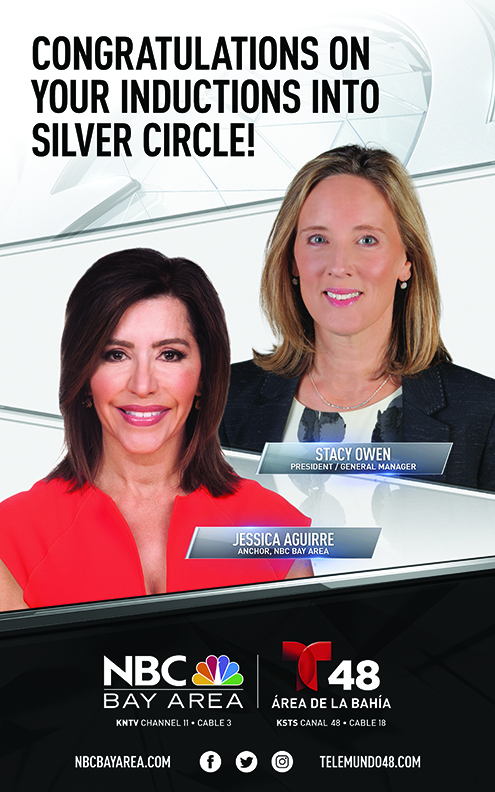