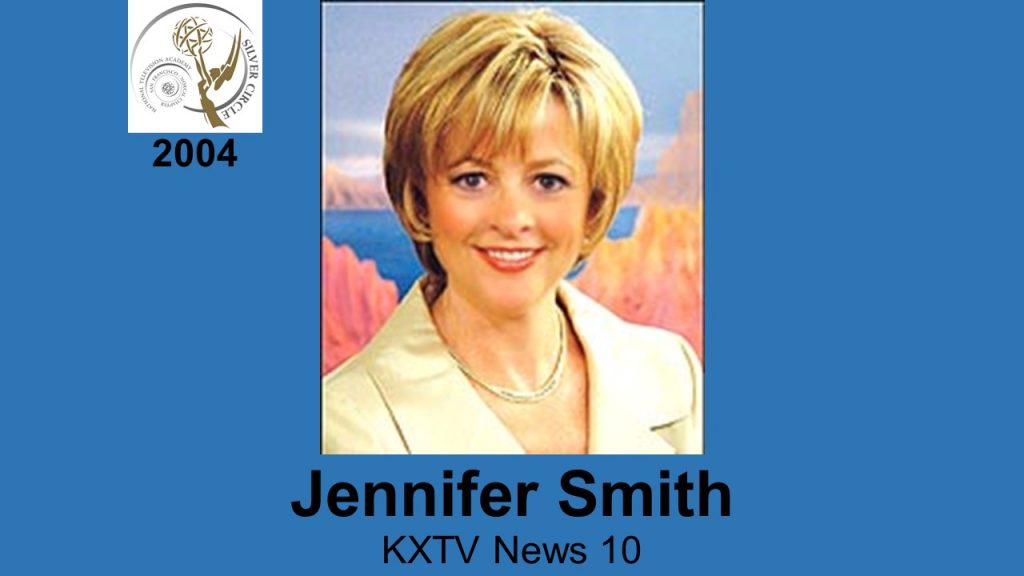 Jennifer Smith currently co-anchors “News10 at 6:00” and “News10 Midday” She has been with KXTV since 1980.  She has been recognized with two Emmy Awards in the “Best Newscast” category. She has also received awards from AP and RTNDA for the best newscast in California as well as the National Headliners Award for best half-hour newscast in the country. Jennifer has also been recognized by area business and professional clubs as Young Career Woman of the Year and Woman of the Year. Before coming to News10, Jennifer worked as a reporter and anchor at WSET in Lynchburg, Virginia and WWBT in Richmond, Virginia. 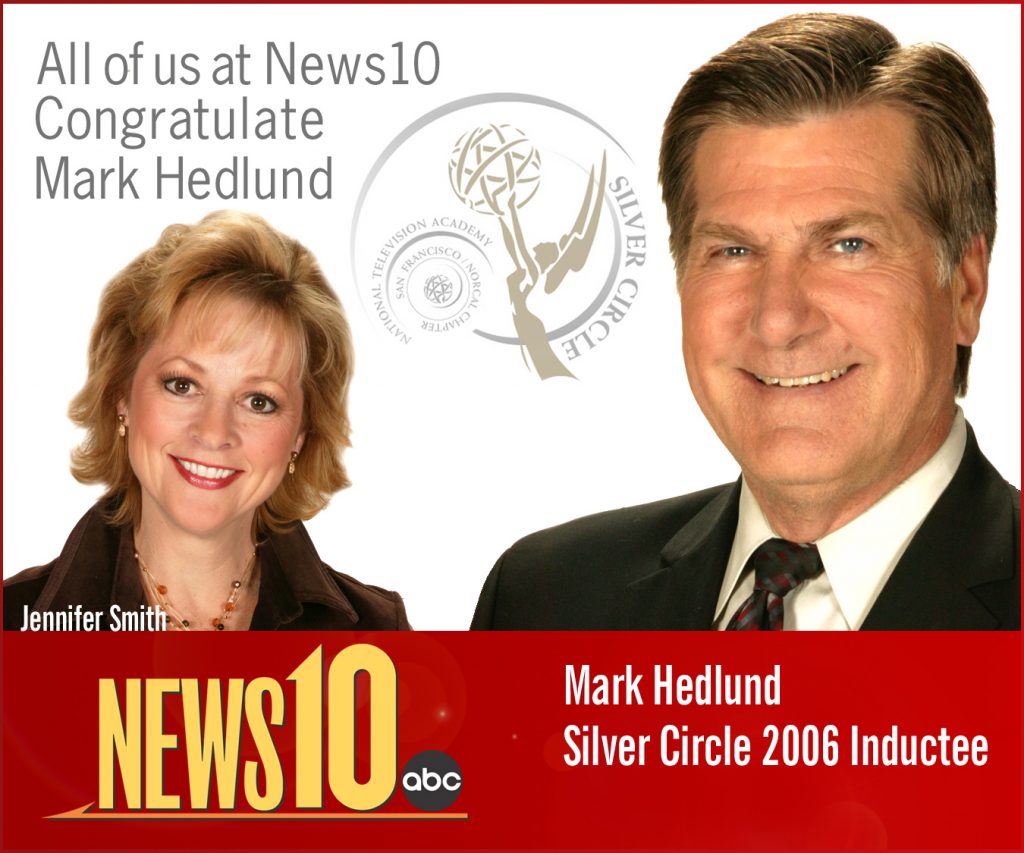