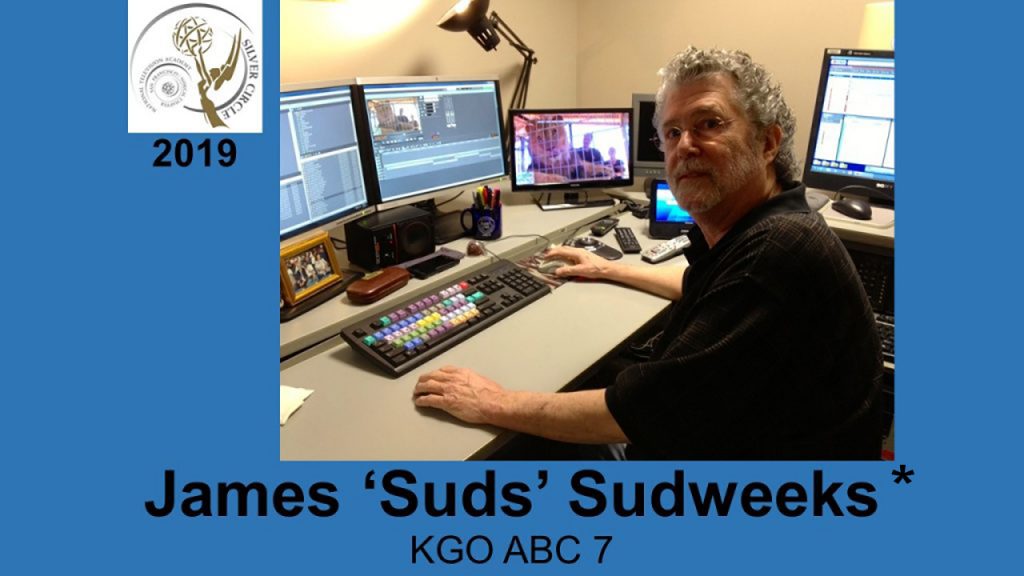 James “Suds” Sudweeks started in the mail room at KTVU 2 in 1964. Climbing the ladder to night PBX operator, shipping clerk and finally film editor. A brief stay at KCFT 42 in Concord and then in 1967 to KBHK 44 as Assistant Film Director, then traffic. Back to KTVU 2 as a News Editor. In 1975 he moved to Visalia as Film Director and On Air Promotions at KMPH 26. ‘Suds’ joined KGO in December of 1977 and remained for the next 37 years as a a News Film, Video Tape and Digital Editor, News Field Tech and Satellite Engineer. After retiring in August of 2014 he continued working for his union, CWA/NABET, both at the local and national levels until finally retiring completely in July 2018. Throughout the years, Sudweeks smoothly adapted from one generation of technology to the next, from the early days of film processing and splicing to the more recent non-linear, digital age of today.

This is a Classic Wayne Freedman story “The Pone Booth,” that ‘Suds’ edited 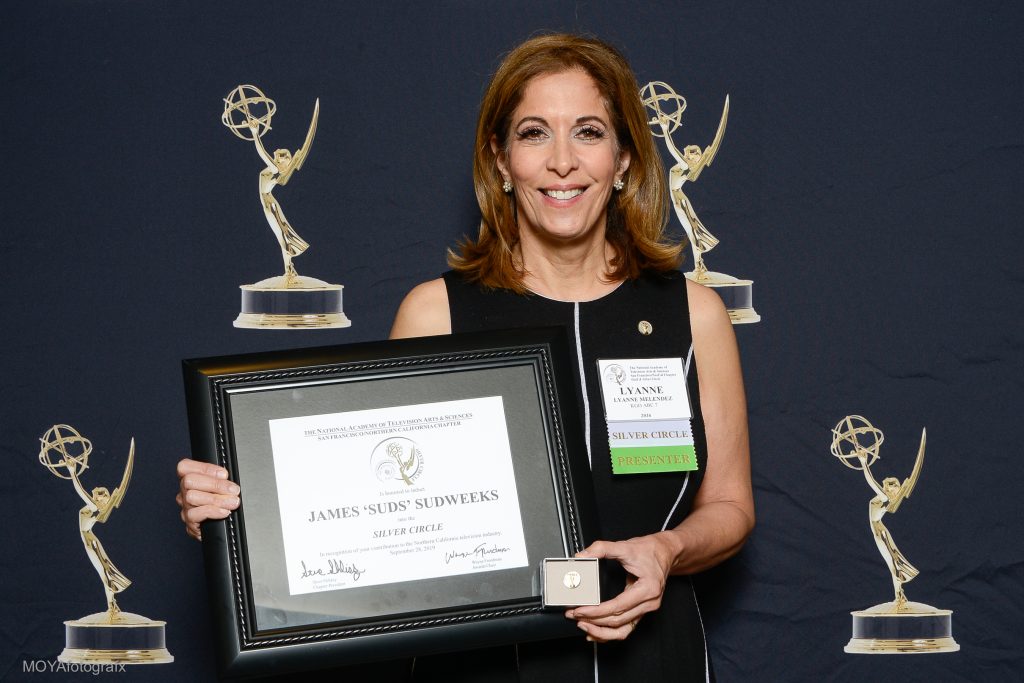