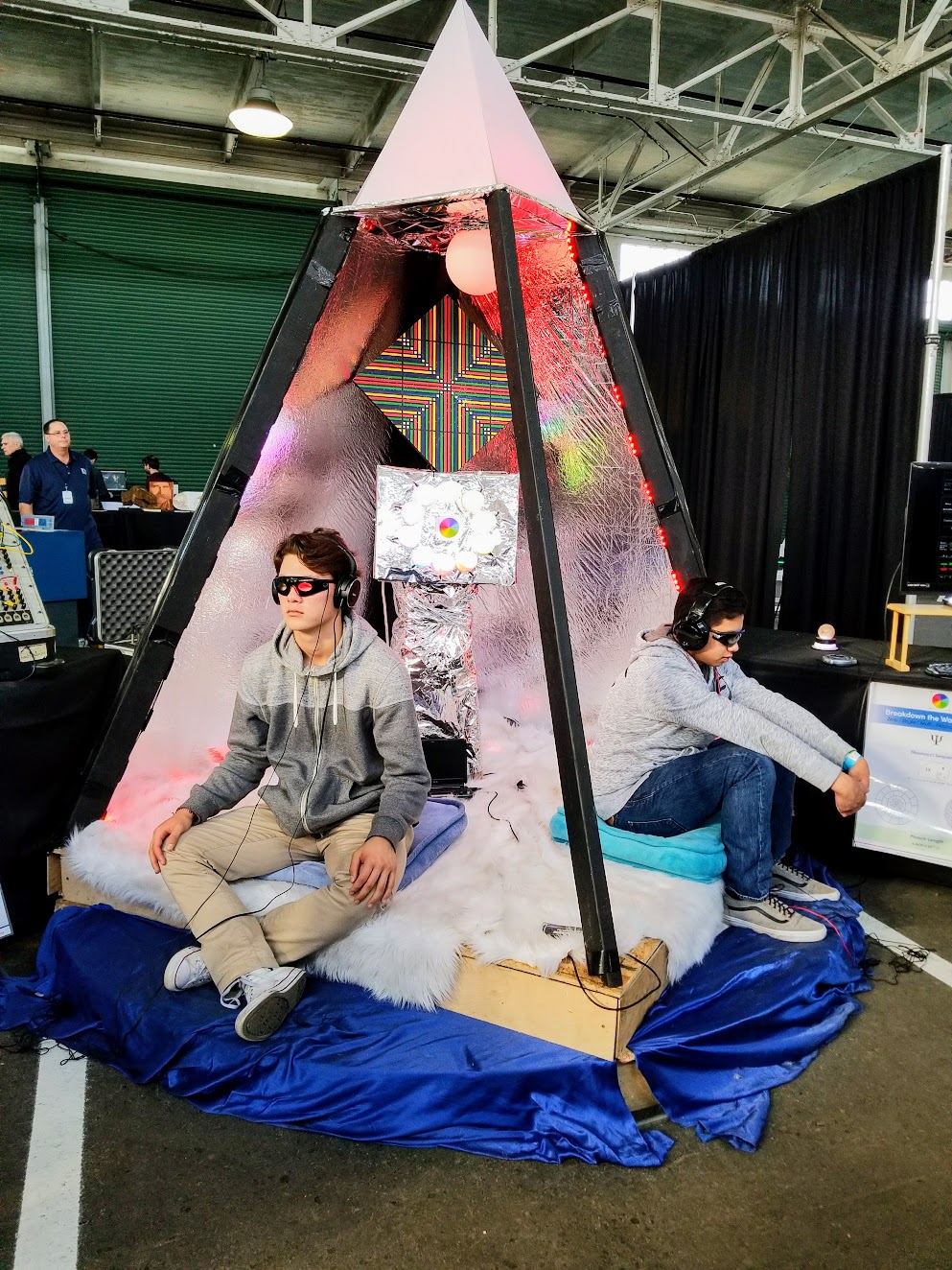 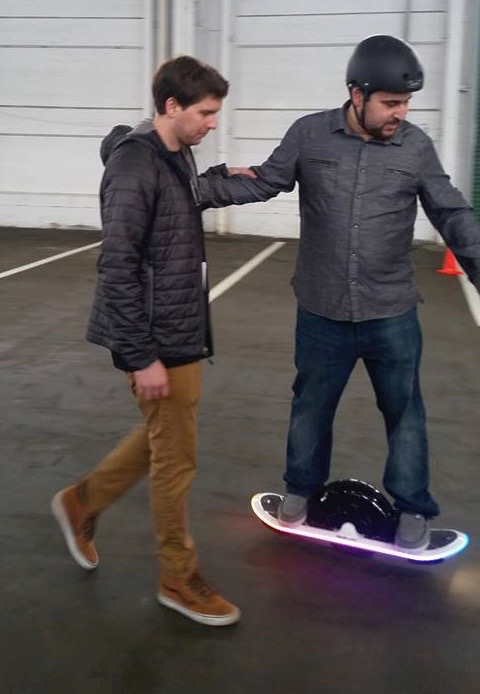 Josh Nahourai riding the One Wheel board

“The day flew by,” reflected Josh Nahourai, Senior Project Manager at Fab Lab Connect. “There were so many fun things to do like flying drones, playing with VR, tasting all the different foods, demoing software and playing with the hoverboards!

“I noticed many of the vendors collaborating, realizing they could work together and combine technologies,” Josh said. “For example, there was a robotics AI company next to a robotics arm company, and they were talking about adding the arms to the AI robot to give it more functionality.”

Plus you missed a 25% member discount on all the fun. If you didn’t attend Worlds Fair Nano this year, you missed a lot! 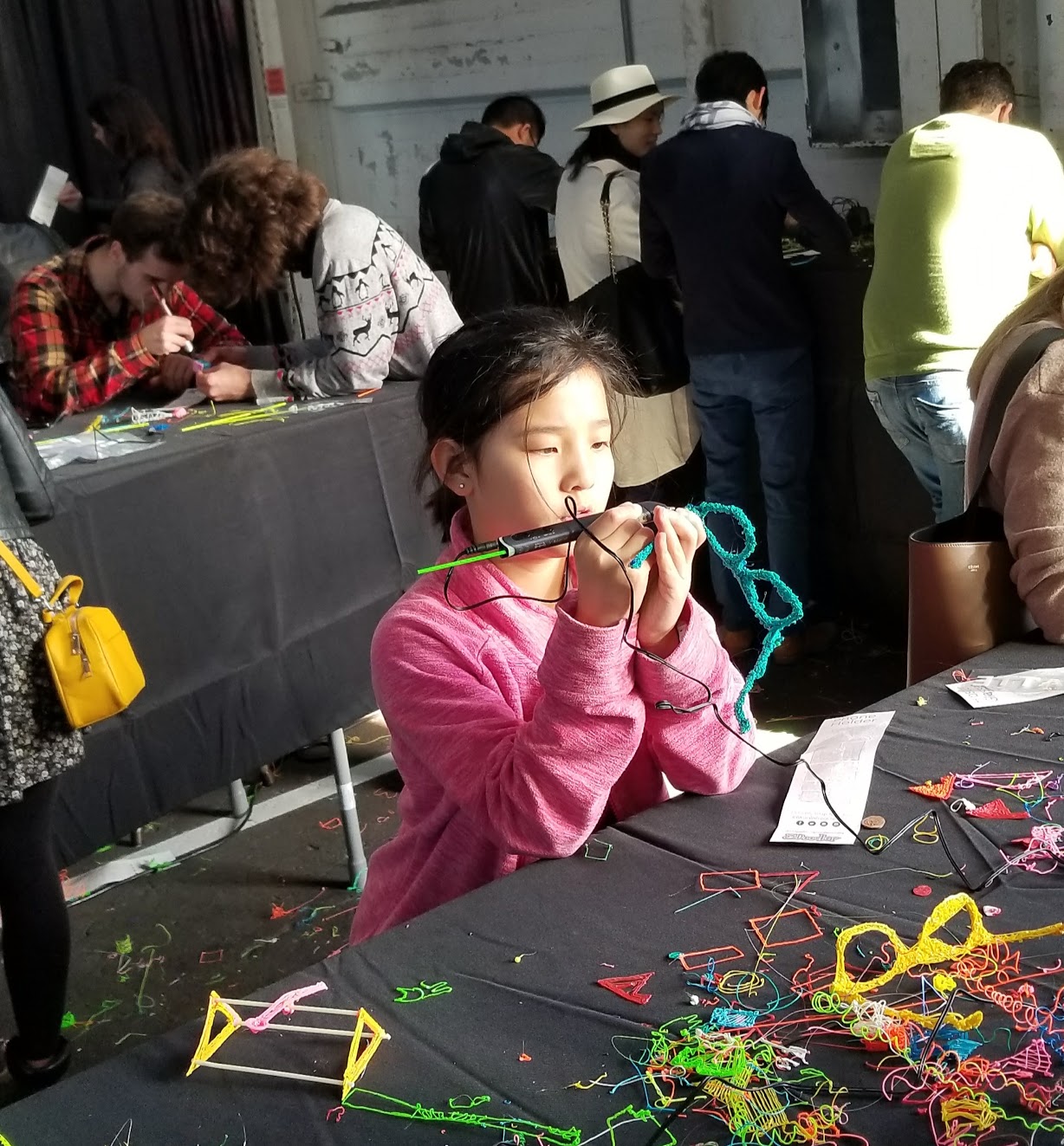 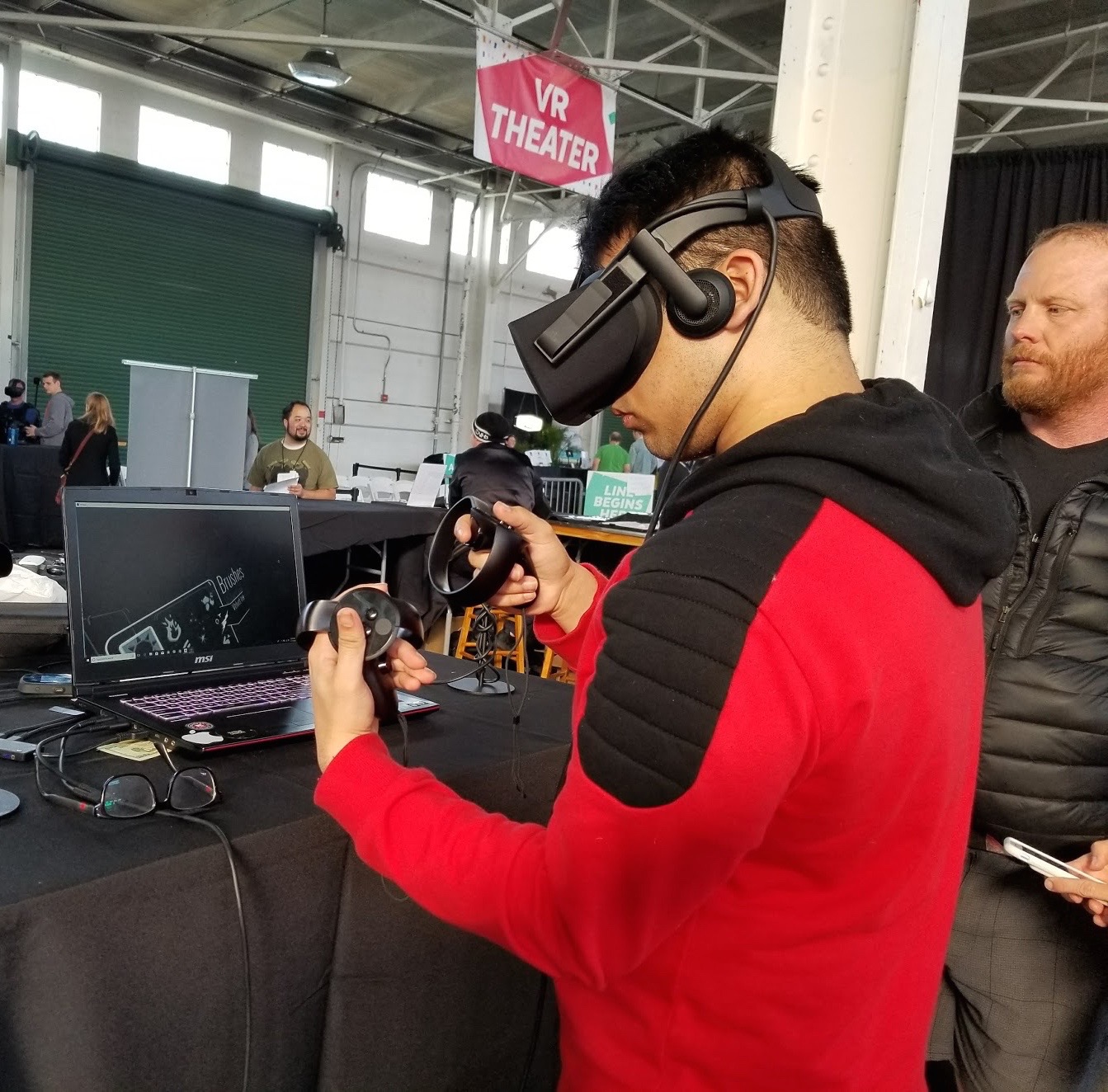 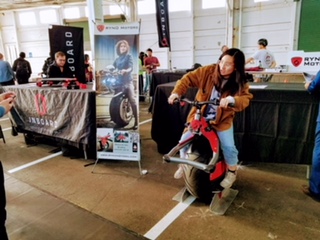