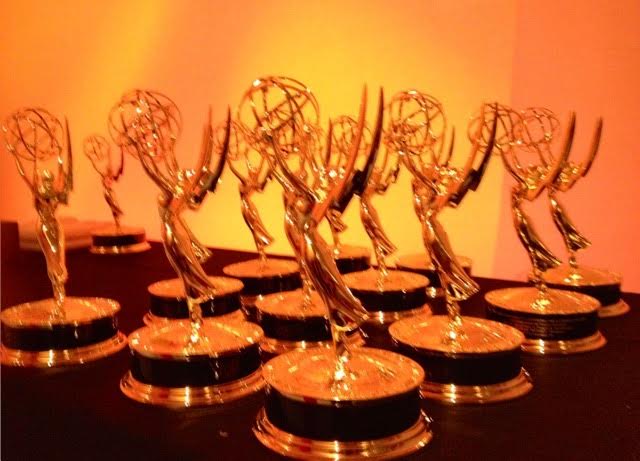 “We are very excited today to announce the nominees for the 46th Annual Daytime Emmy® Awards,” said, Adam Sharp, NATAS President & CEO. “We look forward to a grand celebration honoring the best of Daytime television both in front of the camera and behind as we return for the third year in a row to the classic Pasadena Civic Auditorium.”
“The incredible level of talent and craft reflected in our nominees continues to show the growing impact of Daytime television and the incredible diversity of programming the viewing audience has to choose from,” said, Executive Director, Daytime, Brent Stanton. “With the help of some outstanding new additions to our staff, Rachel Schwartz and Lisa Armstrong, and the continued support of Luke Smith and Christine Chin, we have handled another record-breaking number of entries this year. Many thanks to our hundreds of great judges, who through their hard work and dedication, have come up with a stellar list of nominees that exemplify the best in Daytime!”
Back to “Off Camera” INDEX page…