What is a Governor? The NATAS Board of Governors Explained 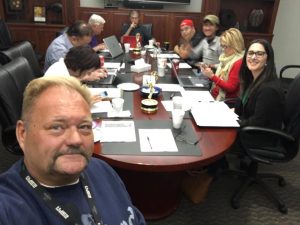 Board of Governors Meeting at KSFN Fresno in November 2019

As all members know, the industry has changed in dramatic ways over the last four years. It is with this foresight in mind that the Chapter renews its governance regularly. So now is the time – between waiting for your Emmy® nominations and planning for our glittering Gala – we look to infuse our chapter’s governance with new energy, vibrant personalities, and fresh ideas. This month we are seeking candidates to run for SF / NorCal Chapter Governor seats.

One Board of Governors Meeting at the Golden State Warriors HQ

As the parliamentary governing body overseeing the functioning of each of the regional chapters, The Board of Governors is entrusted with safeguarding the integrity of the Emmy® brand and the Emmy® Awards process.

If you or someone you know would like to become a Governor, here are a few things to keep in mind:
– Governors are members of NATAS in good standing. Renew here.
– Governors attend monthly board meetings, either in person or by phone.
– Governors act as a feedback conduit between the local broadcast community and the chapter.
– Governors actively serve on at least one committee or sub-committee.

To be a candidate, by May 1, send an email with your contact information, a brief bio and a headshot, and answer why you’d like to be a Governor, if you know any of the Board members (list below), which Committee interests you, skills you have (WordPress, social media, graphics, etc.), to office@emmysf.tv

The general membership of each regional chapter elects governors. The bylaws require the ballot to go out on May 15th, with a return date at 14 days later.  New NATAS SF/NorCal Governors are seated July 1. Governors serve a two-year term and can be re-elected for a consecutive two-year term.

The Board meets normally the second Saturday of the month, from 10am to 12pm, usually at a Bay Area TV station, or by Conference Call. Every year we hold a day-long Retreat, which has been held in such locations as The Clubhouse in Muir Woods, the Loch Lomond Yacht Club, and Five Stars Yacht of Sausalito – twice followed by Bay cruises on a Board member’s yacht! 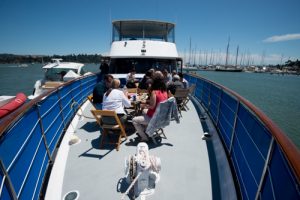 One of the annual Board Retreats

As your regional chapter president, I encourage you to represent your broadcast community, station, or media company and run for a Board seat. A reminder, SF / NorCal NATAS Professional members work in the television community in the following:

A Yearly Board Retreat, KTVU 2

There are several local media entities and companies not currently represented on the Board – here are some:

We are a great group of professionals who each care about keeping our chapter current, vibrant and substantial. So, apply for a Governor seat yourself and/or encourage your co-workers. For more information, I have added the names of our current officers and Board members. They would be glad to tell you more about what to expect. Email office@emmysf.tv to forward your inquiry.

Here is the link on our website where you will find a biography of each governor:
ABOUT US / BOARD OF GOVERNORS PAGE

Along with the dreams of receiving Emmy® gold, this is a rewarding way to intimately involve yourself in our regional chapter that includes the San Francisco / Northern California / Reno / Hawaii / Guam television communities. As a Governor on the Chapter’s board, you will experience the organization from the inside. 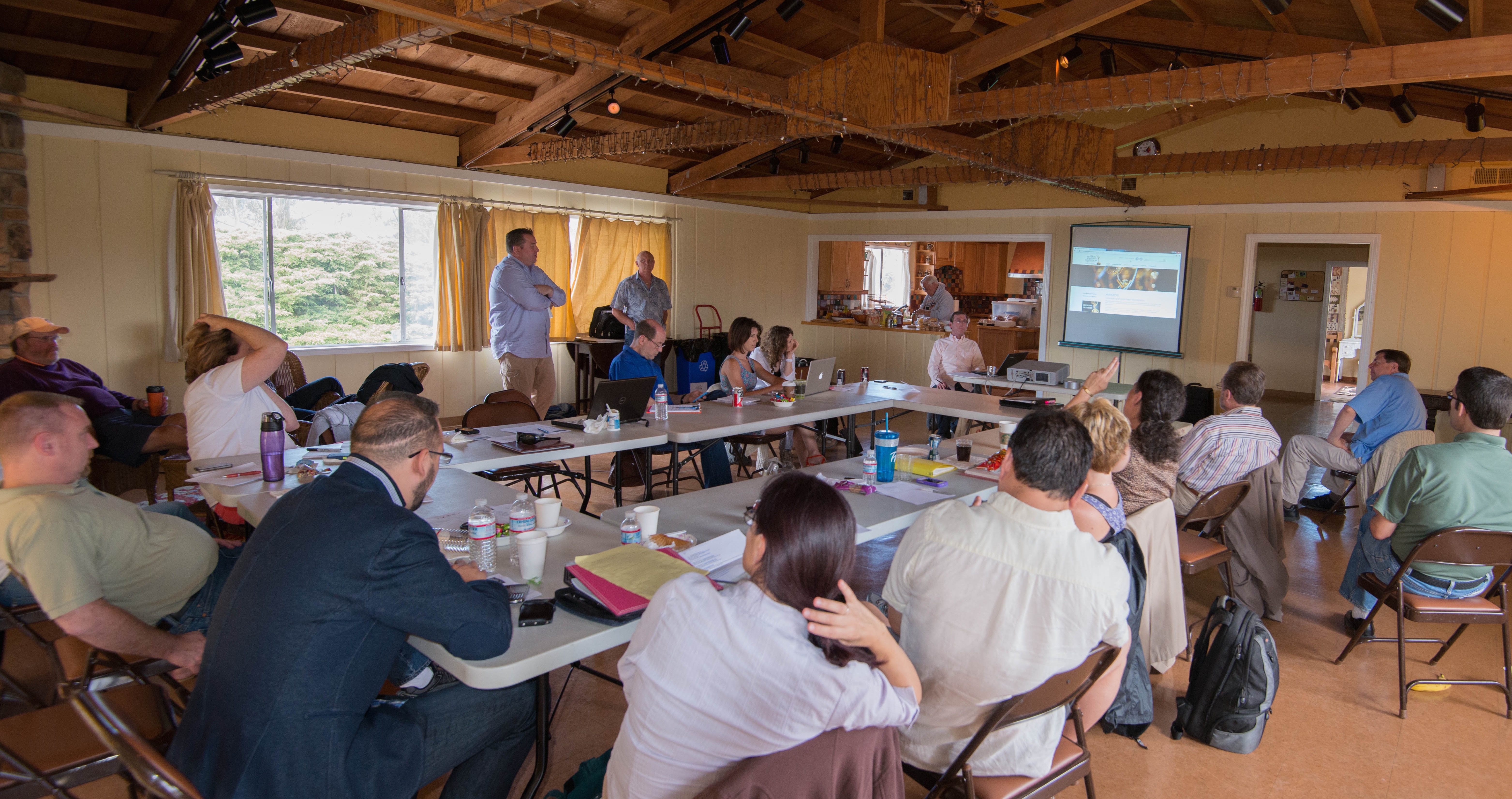 Among the many activities the Governors perform are: helping to promote, produce and execute the Annual Emmy® Gala; helping honor Bay Area Broadcast veterans at the yearly Gold & Silver Circle Induction; rewarding scholarships (for the first time we may hand out $21,000); producing programs for our members; promoting social media to our members; and helping to organize the historical artifacts from the Bay Area broadcast industry. The Board also arranges the many movie screenings, forums, and activities you often see covered in our Off Camera newsletter.

Again, send candidate emails to office@emmysf.tv by May 1. Good luck!
–

ABOUT US / BOARD OF GOVERNORS PAGE