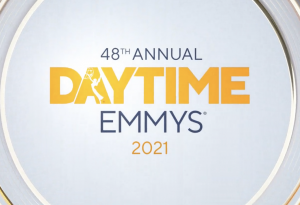 The National Academy of Television Arts & Sciences (NATAS) announced the winners of the 48th Annual Daytime Emmy® Awards Children’s & Animation categories, on Saturday, July 17, 2021. The ceremony was live-streamed on our Emmy® OTT platform, powered by Vimeo, with more than thirty categories celebrated on the telecast and on social media. 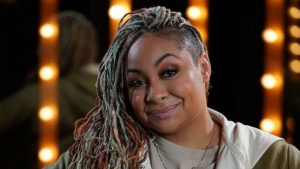