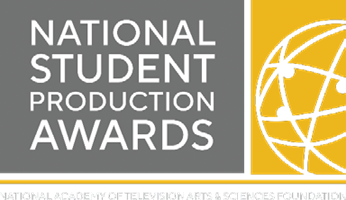 REMINDER: Renew Your Membership & Save $$$

Final day to RENEW MEMBERSHIP is MARCH 31 – unpaid moved to inactive on 4/1.

Check the Master Entry List for corrections before Tuesday, March 31.

We are now more than two weeks into the Emmy® Award certification process. Awards chair Wayne Freedman and Awards Committee members have been diligently looking at the English Contest.

From the convenience of your own home, the Society of Professional Journalists is providing an online workshop to NATAS members. The Zoom workshop will take place Saturday, February 22, at 10 am PT. All you need is WiFi! 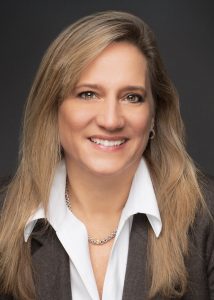 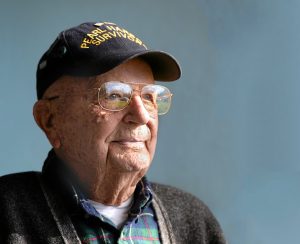 Looking back, during World War II, George was a Morse code radio operator for the Coast Guard at Oahu during the December 7, 1941 bombing of Pearl Harbor. After WW II, he became a broadcast combo radio operator at KXLL NBC Missoula and then the CBS affiliate in Missoula.

Are you interested in attending the NAB Show this April? For the code for FREE Exhibit Passes, email Executive Director Darryl Compton: Darryl@emmysf.tv 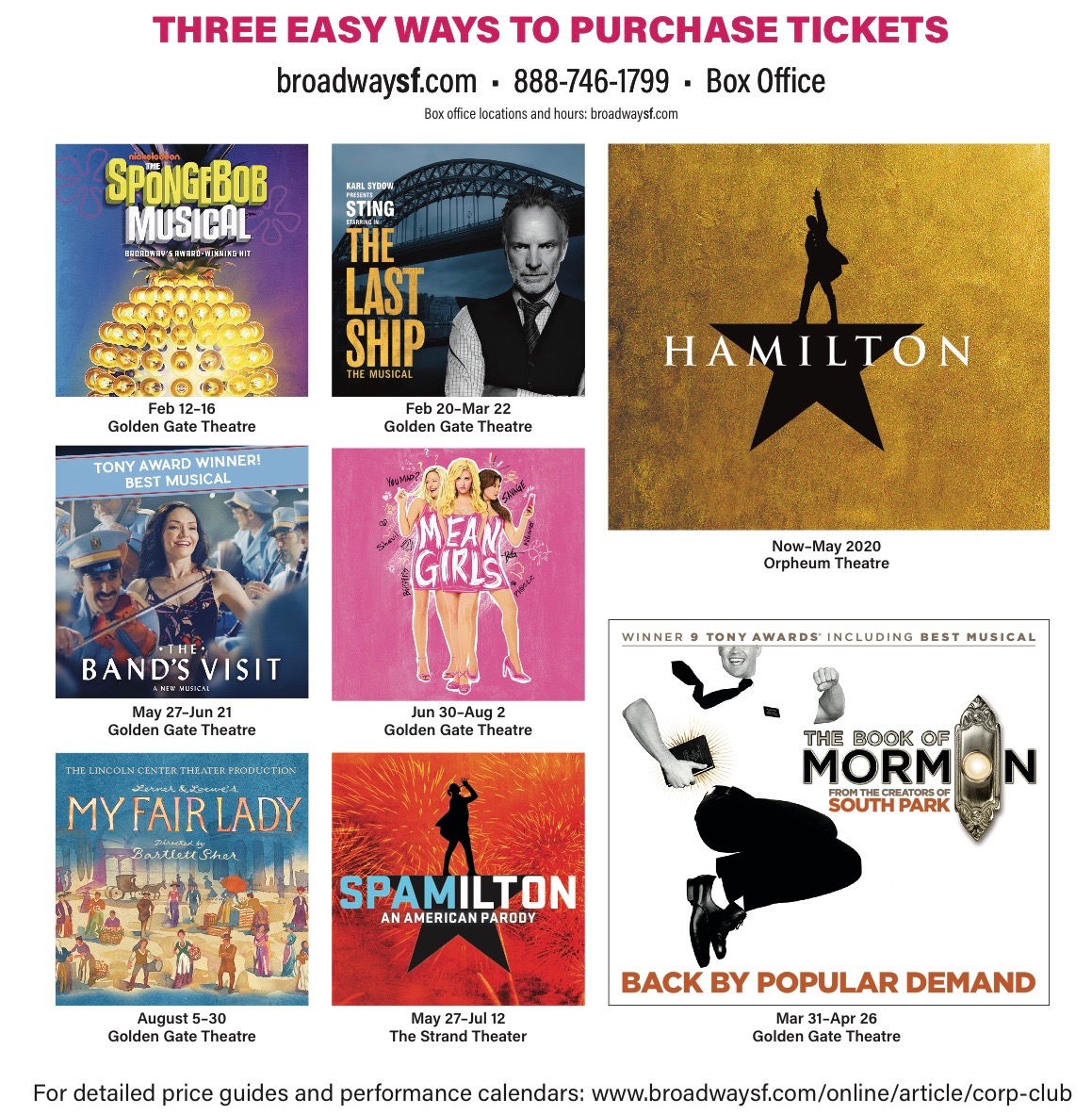 An email with our Promo Code is coming soon to current Members, or request it by emailing darryl@emmysf.tv