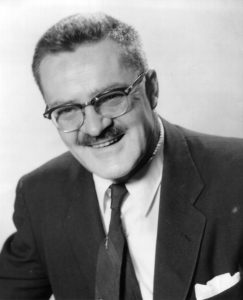 I just started a fan page for my grandpa! Because not only was he my Grandpa, he was Dwight Newton, a voice known well to a whole generation of Californians (and beyond) at the dawn of radio and later, television.

From pioneering in northwest Canada, to living it up in the roaring twenties of Los Angeles, to his adventures and friendships with the movie and TV stars of the early days, this man had a lot of stories to tell and man, was he a good story teller!

Greatly beloved by all who knew him, a wonderful family man who has been missed every day since he died in 2000, it’s time to share his legacy with the world and so many people out there who loved him. I invite you to join for great stories of the life of the last century and sharing fun memories. 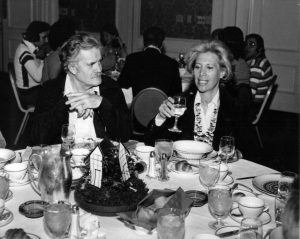