Is there life after television? In Hawaii, the broadcast industry has proven to be a stepping stone to government office and public service.

Recently inaugurated Honolulu Mayor Rick Blangiardi started his broadcast career in 1977 at KGMB Honolulu. He has been General Manager of KING-TV in Seattle, KPIX in San Francisco, and coordinated the merger of KGMB and KHNL into HawaiiNewsNow. He says it was a natural evolution. 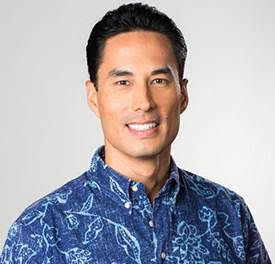 Working with the Mayor is newly-appointed City and County Communications Director Tim Sakahara, a broadcast journalist for 17 years in Hawaii, California, Oklahoma and Oregon.

“Being a journalist teaches you to work efficiently to meet deadlines, communicate with all sides of an issue and get involved in the community,” Tim says. ” It also made me comfortable speaking on camera and helps me anticipate the questions reporters will ask, which in my current role, is good perspective to have.”

“Perhaps the most useful skill I developed covering sports was the ability to multi-task,” says Brandi. “Sports Director was just a fancy title for “you do-it-all”; you are an assignment editor, producer, photographer, then an anchor who can throw on makeup and hold it together long enough for the evening newscasts. Hard work always pays off, and knowing this helps me every day as I serve the people of Honolulu. “ 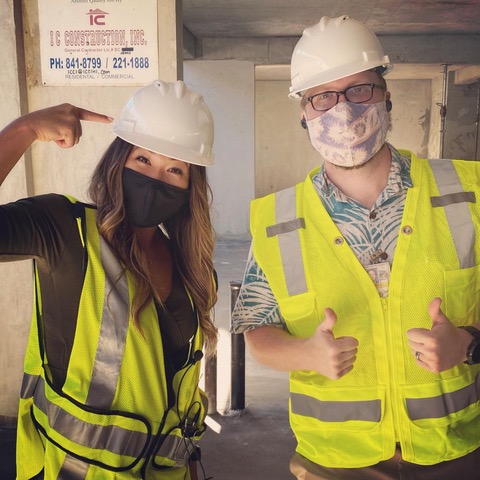 Across the street in the State Capitol Building, Jodi Leong is Deputy director of Communications and Press Secretary for Governor David Ige. Jodi worked as a KITV reporter and KHNL anchor.

“My 22 year career as a broadcast journalist has given me a treasure trove of insight into how government and government agencies work, what reporters are looking for, how to anticipate the need and fulfill it. At the same time, former journalists working in government communications also have a unique perspective that enables us to (usually!) anticipate media inquiries and headlines.” 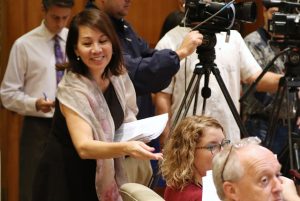 Jodi replaced Justin Fujioka,  a former KITV Meteorologist now working in Seattle. Several others have chosen a path of more exposure, more risk. Glenn Wakai jumped from the anchor desk at KUAM-TV in Guam to the judicial beat at KHON and general assignment at KHNL before running for office and winning three consecutive races for the State House. He joins a long list of Hawaii television journalists (reporter Barbara Marshall, City Council; photographer Jon Yoshimura, State Senate, reporter Greg Takayama State House; reporter Ramsay Wharton, U.S. House candidate)  who have found life after television much more satisfying by taking off that reporter’s hat and throwing it directly into the political ring.