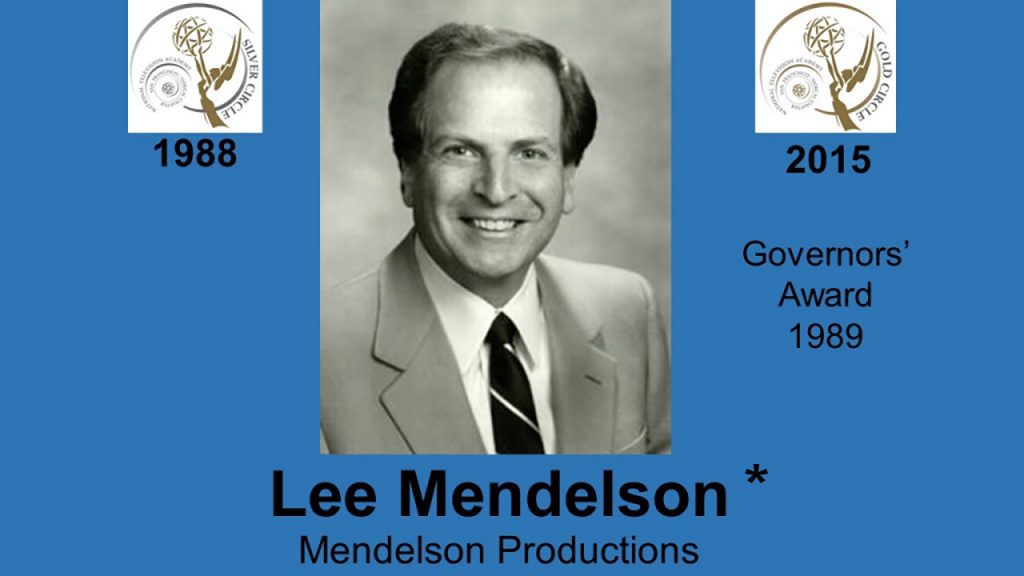 Lee Mendelson (born March 24, 1933) is an American television producer. He is best known as the executive producer of the many Peanuts animated specials. Mendelson, was born in San Francisco, California, grew up in San Mateo, and entered Stanford University in 1950, where he studied creative writing. After graduating in 1954, he spent three years in the Air Force where he served as a lieutenant. He then worked several years for his father, a vegetable grower and shipper.
Mendelson’s career in television began in 1961, when he started working at San Francisco’s KPIX television station, where he created public service announcements. A fortunate find of some antique film footage of the 1915 San Francisco World’s Fair led to Mendelson’s first production, a documentary entitled The Innocent Fair. The documentary was the first in a series on the history of the city, San Francisco Pageant, for which Mendelson won a Peabody Award. Mendelson left KPIX in 1963 to form his own production company. His first work was a documentary on Willie Mays, A Man Named Mays. Shortly after the documentary aired, Mendelson came across a Peanuts comic strip that revolved around Charlie Brown’s baseball team. Mendelson thought that since he’d just “done the world’s greatest baseball player, now [he] should do the world’s worst baseball player, Charlie Brown.” Mendelson approached Peanuts creator Charles Schulz with the idea of producing a documentary on Schulz and his strip. Schulz, who had enjoyed the Mays documentary, readily agreed. The 1965 documentary, Charlie Brown & Charles Schulz, was the beginning of a 30-year collaboration between Schulz and Mendelson. While Mendelson was attempting to find a market for the Schulz documentary, he was approached by The Coca-Cola Company, who asked him if he was interested in producing an animated Christmas special for television. Mendelson was, and he immediately contacted Schulz in regards to using the Peanuts characters. Schulz in turn suggested hiring animator and director Bill Meléndez, whom Schulz had worked with while creating a Peanuts-themed advertising campaign for the Ford Motor Company. Mendelson also hired jazz composer Vince Guaraldi after hearing a Guaraldi-composed song while driving across the Golden Gate Bridge.