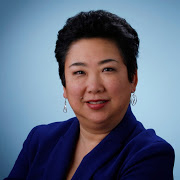 In October, I spoke with Dianne Fukami about being inducted into our prestigious Silver Circle. Previously, she was nominated for a National Emmy® and was awarded a Northern California Area Emmy® for Best Documentary.

Prior to founding her own company, Bridge Media, Fukami was assistant news director at KPIX 5 in San Francisco. Currently, she is an instructor in the School of Communications and Media Technologies at the Academy of Art University in San Francisco. 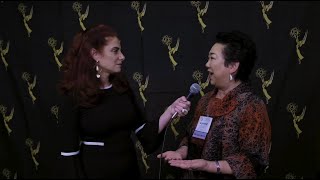 Link
Back to “Off Camera” INDEX page…